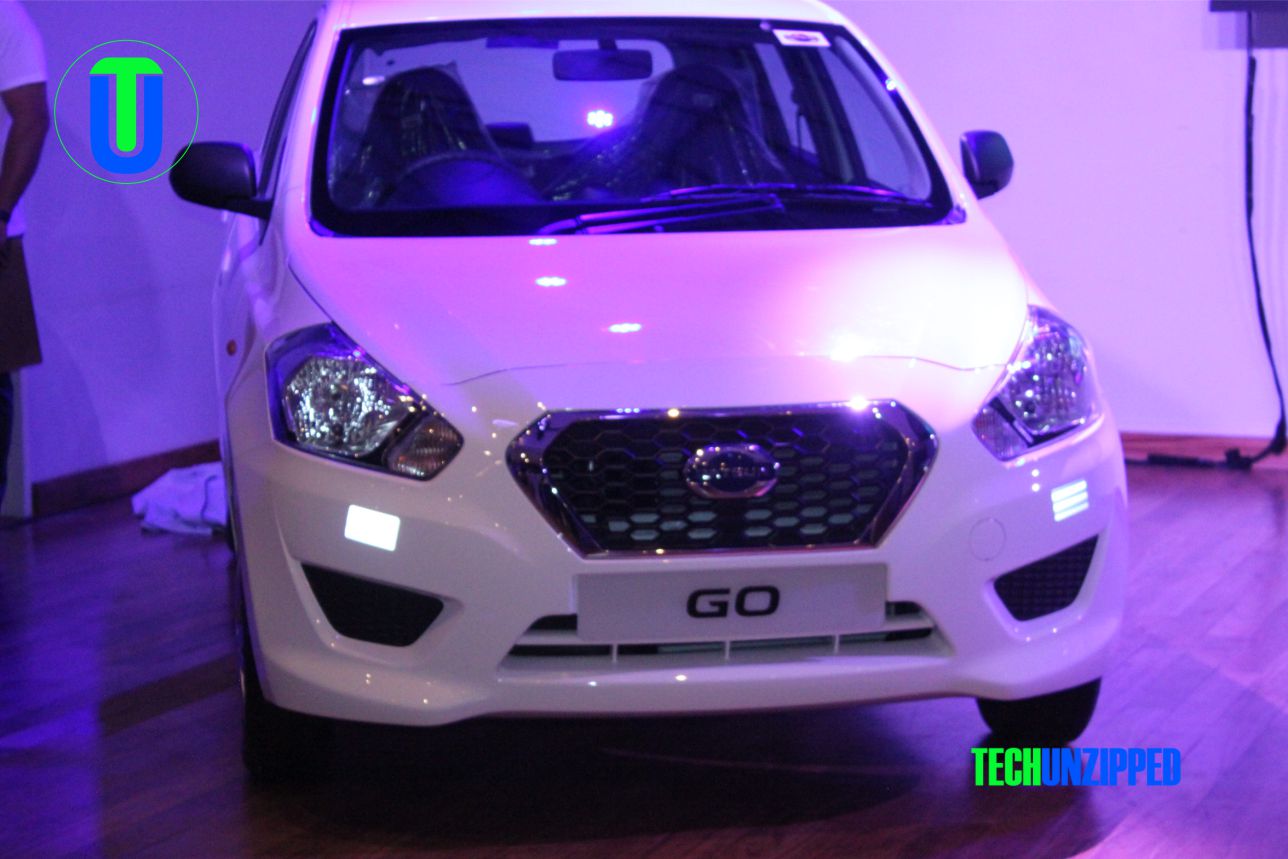 A leading vehicle parts dealers are calling on the government to make a change to the earlier announced policy to ban the importation of vehicles over 10 years into the country.

The ban is expected to come into force and the end of December.

According to the car dealers, this regulation by the government will affect those persons who might only be able to afford a car over 10 years.

Most of the used cars coming into Zimbabwe are imported directly from Japan.

FINANCE Minister Mthuli Ncube has imposed a ban on second-hand private use vehicles above 10 years from the date of manufacture. Ncube made the policy pronouncement while delivering his 2021 budget in parliament this Thursday.

“Mr Speaker Sir, about US$1.3 billion was spent on imported buses, light commercial and passenger motor vehicles from 2015 to September 2020,” said the minister.

“This is despite the existence of capacity by the local motor industry to assemble the above-mentioned range of motor vehicles.

“Furthermore, due to lack of effective standards and regulation, road unworthy vehicles, which, in some instances fail to meet environmental and safety standards, find their way onto the market.

“In line with the NDS1, which underscores value addition, I propose to remove second-hand motor vehicles aged 10 years and above, from the date of manufacture at the time of importation, from the Open General Import Licence.

“In the interim, commercial vehicles such as tractors, haulage trucks, earth-moving equipment and other specialized vehicles used in mining and construction will be exempt from this requirement.”

We will keep updating this space as and when more information is available on the issue. What do you think about the blanket ban on decade-old diesel cars? Do you think the ban is justified?