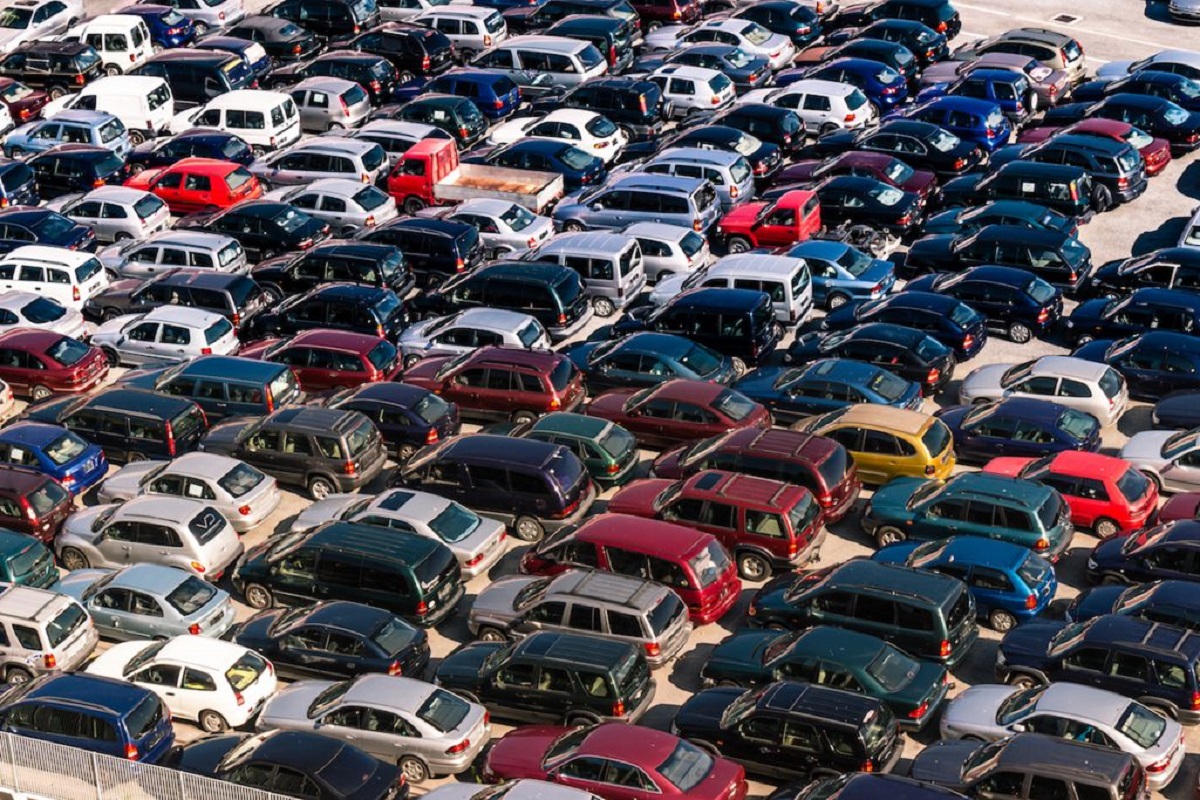 Radiation Protection Agency of Zimbabwe has imposed a new law which will require all vehicles imported from countries that experienced nuclear incidents, like Japan, to pay a radiation inspection fee of US$10 & de-contamination fee of US$50 for light vehicles with immediate effect.

Fukushima. That name has been made notorious around the world by the nuclear accident triggered by the huge earthquake off the North East coast of Japan in March 2011.

The Japanese government was concerned that the negative publicity would have a huge effect on Japanese exports just when Japan was reeling from this disaster. They were worried that the nuclear accident could harm Japan’s reputation for safe products, so they implemented radiation testing for exported goods as part of the customs process.

Radiation testing also applies to used cars being exported, including the ones we source from Japanese car auctions. Several locations around the car are checked as part of the customs clearance process, and if the reading is over 0.3 micro severts per hour, the car fails and cannot leave Japan.

Among countries that import used vehicles from Japan, Russia is the most dominant, having imported more than 132,000 used cars in 2012. All such vehicles imported into Russia have been monitored (by Russians) and out of the 132,000 (according to Japanese Ministry of Finance), about 300 were found to be contaminated to a level in excess of the Russian acceptance level of 0.2 µSv per hour. This is a small fraction (0.0023 or 0.23 percent) of the number imported, but provides some evidence that some used cars are contaminated to some extent.

By comparison, take a flight from NY to LA and you’ll receive a one-off dose of 40µSv, a mammogram is 3,000µSv, the maximum allowable yearly dose for a nuclear-plant worker is 50,000µSv, and it’s not until you receive 100,000µSv in a year that there’s a link to increased cancer risk. So you see, on paper, it is safe. The government isn’t trying to con anyone, but numbers on a page are one thing, peace of mind is another.

What If A Car I Buy Is Too Radioactive To Be Exported?

First of all, remember that the numbers of cars that fail the radiation test has been dropping rapidly over the years. In 2018, you had about a 1 in 28,000 chance of getting one of those cars. That tiny risk has become even smaller since then.

However, let’s imagine you are one of those extremely unlucky people, and you end up with a car that fails the test.

What happens then? You will have to pay $50 decontamination fees.