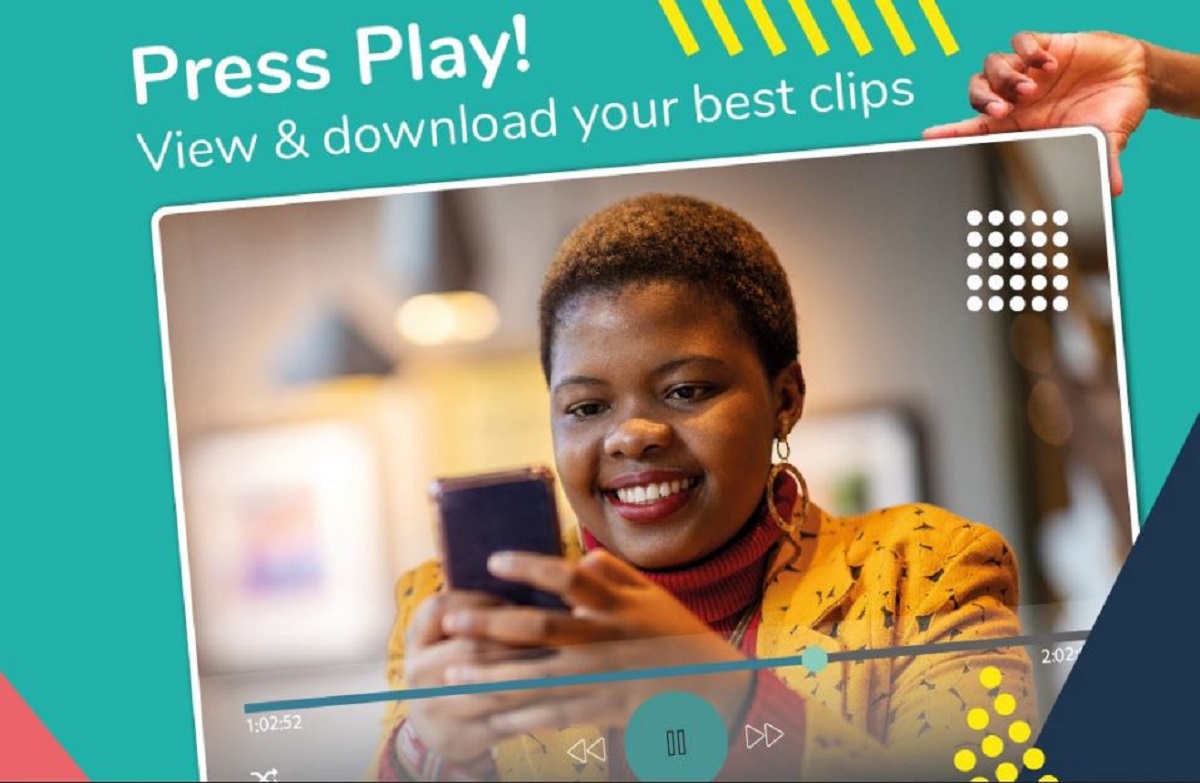 Cassava Fintech International (CFI) has added the Sasai Watch feature to the Sasai all-in-one App, in a move that is set to bring artists, entrepreneurs and other African content creators much closer to their audience.

Introducing the new feature, CFI said Sasai Watch will provide a platform for Africans and the global community to create and upload content directly to their audience via the Sasai App.

“We are excited to deliver a solution that we believe will address concerns that have been raised over similar platforms that have been viewed as less favourable to African content creators, in terms of reach, compensation, and payment methods,” said CFI Group CEO Darlington Mandivenga during a virtual media launch of  Sasai Watch, attended by over 80 participants, including journalists from across the continent.

“The Sasai super App aims to address this gap, by offering content creators a platform where they can easily monetise their content and collect payments conveniently. Furthermore, content providers will be able to upload their content directly on the platform for their viewers to access from anywhere,” Mandivenga said, adding that it was a much-needed solution for the continent’s talented creatives that need exposure and recognition for their work.

Mandivenga said the COVID-19 pandemic had highlighted the importance of offering streaming services to billions of people across the world.

“As internet penetration continues to increase across the African continent, we must offer our content creators a digital solution to seamlessly upload their content and for our users to conveniently access this content on-demand,” said Mandivenga.

Sasai Watch, which is inspired by the lack of a dedicated digital platform for African content providers, will allow users to create, edit, and upload video content on the platform in a similar manner as Youtube. Sasai Watch has a deliberate focus on African content, hence its positioning as ‘The Home of Black Content’.

Since its launch a few months ago, Sasai has become popular in Africa for offering products that meet contemporary digital needs. Some of the unique, relevant and timely products that the application has offered include Sasai Team Talk, Sasai Moments, Wi-Fi Finder (Africa’s Missing Network) and the Africa CDC TravelPass, a timely solution to help travellers cross borders hassle-free during the COVID pandemic.

Sasai, which is believed to be on course to be Africa’s number one application, embraces diverse cultures through its provision of all the main African languages on the continent and its integration to essential verticals in a user’s daily life, such as Payments, Remittances, Social Chat, Teleconferencing and Digital Media.

Sasai Chief Operating Officer Tapera Mushoriwa, who made a presentation of Sasai Watch during the media launch, said the launch the App’s latest feature will provide an opportunity for Africa’s media industry to be transformed into a lucrative sector.

“Africa has largely been excluded in the digital market space particularly on the content-based platforms. While streaming platforms such as Netflix are slowly taking up African content on board, there remains a gap for an ordinary person to easily upload and share content with other users and where applicable, to get paid for it. Sasai Watch has been developed to address these needs,” he said.

Mushoriwa also expressed the need to cater for Generation Z which, according to JWT Intelligence, in partnership with Snap Inc, found out that these spend a lot of time on social platforms where they want to express themselves creatively.

Sasai Watch is part of the super app’s interactive offering that also includes Moments and Podcast. It is available to all Sasai users and will offer both free and subscription-based video content. Users will also be able to upload video content of up to 2Gigabytes through their mobile devices.

The feature is powered by artificial intelligence and a machine learning algorithm that enhances user-experience by recommending video content to the user, based on previously viewed content. Individuals are also able to add videos to their wish-list as well as to create albums of their content.

The Sasai Watch is seamlessly integrated into the Sasai Wallet, which allows users to instantly pay for subscription-based services, without leaving the platform.

In October, Sasai launched the Content Partners Program, which allows creators to upload and earn money for their content on the platform. This is a unique arrangement that is earmarked to position Sasai Watch as the largest video platform on the continent. At the time of launch, the platform had already amassed more than 20 000 videos cutting across a variety of categories, including religion, entrepreneurship, news, comedy and many more.