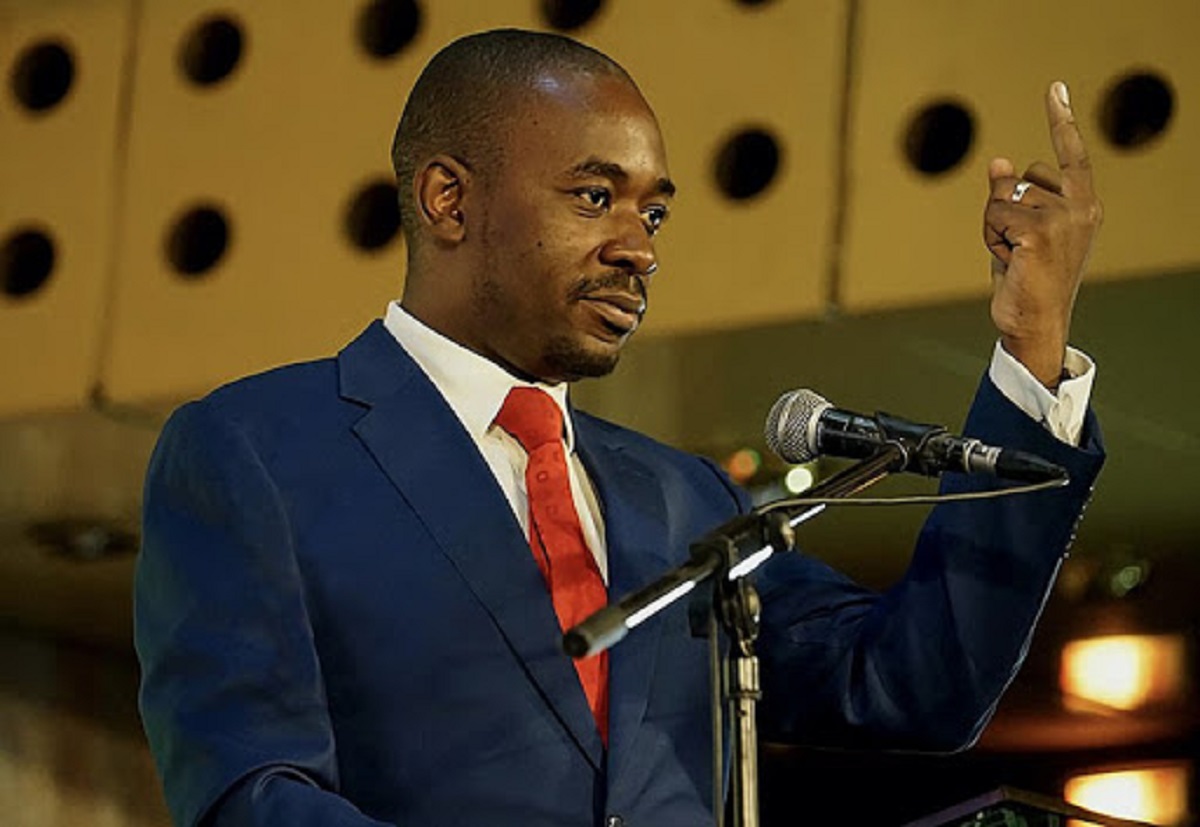 The frantic state of affairs within the MDC Alliance has once again been thrust into the spotlight after the opposition ordered it’s fighting officials this week to stop conversing party issues on WhatsApp and other social media platforms.

Critics yesterday said that the gag orders are betraying both the hypocrisy and growing intolerance of opposition leaders to internal dissent. While the alliance argued that social media platforms were toxic, and that it was thus in the best interests of its members to stay away from such platforms.

The MDC Alliance’s social media statute comes a few months after the pact’s embattled leadership also issued another gag order on its senior officials with regards to speaking to the media.

“After noting the corrosive and toxic nature of the WhatsApp groups that were created in the name of the party, the national standing committee met on the 2nd of December and resolved that no member of the MDC Alliance regardless of the position he holds shall be allowed or permitted to discuss, debate or converse about party issues or business on WhatsApp groups.” MDC Alliance secretary General Chalton Hwende said in a letter to members.

“WhatsApp administrators who allow their groups to discuss party business and issues will be disciplined, including the members who would have participated in the discussion.” He added.

“Online activities that violate the above-mentioned resolution will subject a member of the party (from national to the branch) to disciplinary action,” Hwende said.