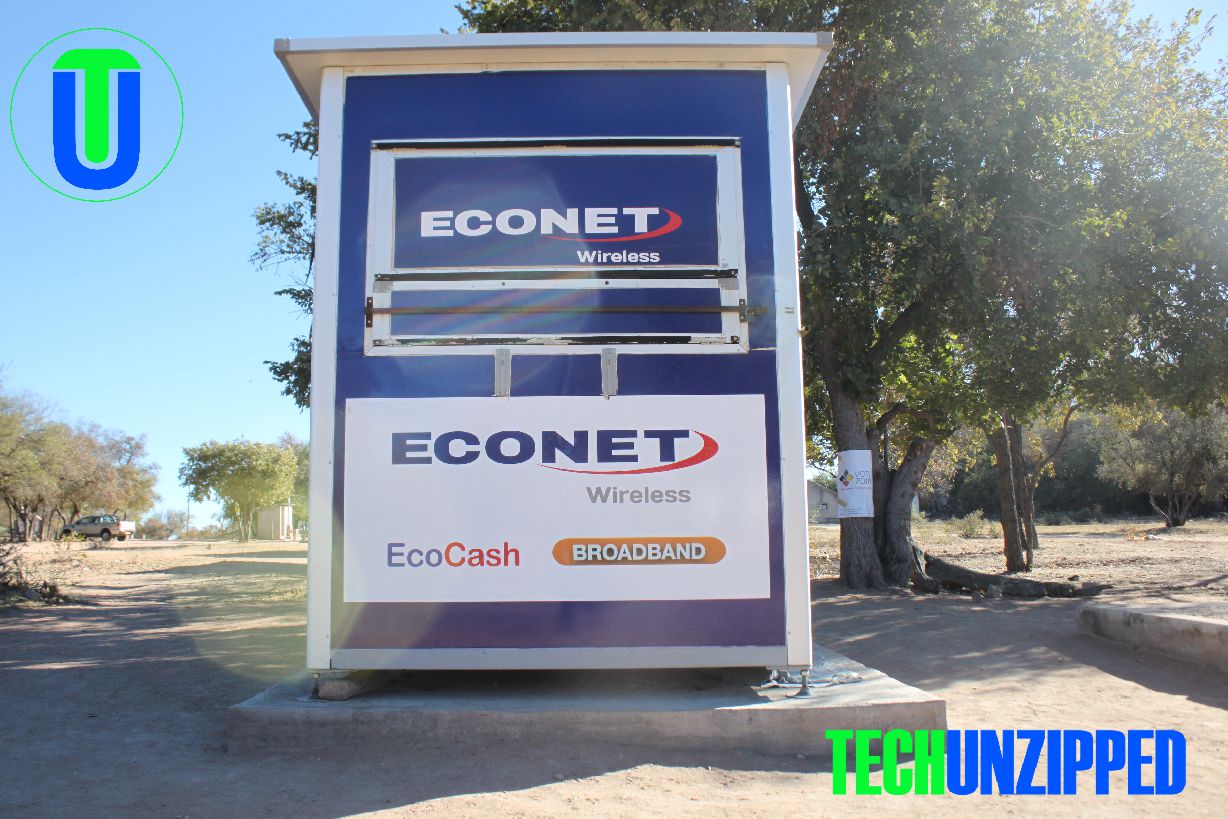 EcoCash, the country’s largest mobile money platform, has given notice to adjust its transaction charges by up to 20 percent. The charges, which were last reviewed back in March, were announced in media notices published on Wednesday (Dec 16).

“In adjusting our tariffs, which are still much lower than bank charges, we try to maintain a balance between inflation, business sustainability and affordability for our customers,” the spokesman said.

Under the new EcoCash tariffs, customers will pay an average of ZW$7,80, up from an average of ZW$6.77, for amounts ranging between ZW$100 and ZW$149 when paying bills, sending money to registered subscribers or transferring money into merchant accounts.

The ZW$5 000 daily limit transaction will see customers being charged an average of 1.87 percent per transaction.

The latest adjustment comes at a time the prices of goods and services in Zimbabwe have been rising steadily over the last few months, driven largely by a 100 percent increase in electricity prices and a 30 percent surge in diesel prices.

The EcoCash spokesman said the new transaction charges will enable the business to continue providing good quality of service to its customers.

EcoCash, which handles 97.47 percent of all mobile money transactions in the country, according to statistics from the Postal and Telecommunication Regulatory Authority of Zimbabwe, recently invested millions of dollars in infrastructure, both software and hardware, to upgrade its platform to handle large volumes of transactions, and to make it more robust, secure and scalable.

EcoCash also pays licence fees to its vendors and carries the costs of SMS and USSD customer notifications for transactions.