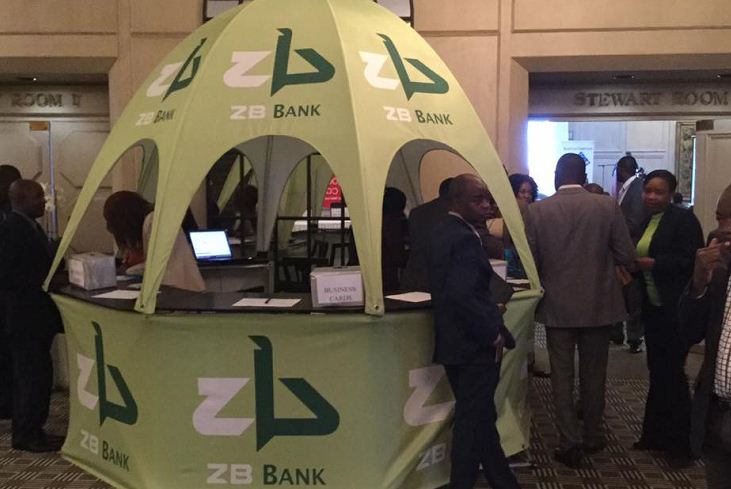 National Social Security Authority (Nssa) has disposed its 37,79% stake in ZB Bank , the buyer Kuda Tagwireyi-linked consortium whose growing empire has tentacles in mining, energy, agriculture, health and the financial sector. A total 66.52 million shares exchanged hands in a negotiated deal executed at 2 407.06c. The deal brought in turnover of $1.6 billion shares and included a share swap with NSSA of 14.34 million CBZ shares (or 2.74%) worth $620.36 million.

Speaking to Zimbabwe Independent in july this year, ,” Nssa’s acting general manager Arthur Manase said  “Nssa’s stake in ZBH stands at 37,79% or 66 528 608 shares and we are looking at disposing the entire stake as part of our banking sector restructuring exercise.”

“We are in the process of finalising the due diligence and going through the necessary governance approval processes.”

ZB group has investments in subsidiaries and strategic business units in:

The bank’s systems and procedures for its operations were inherited from Nedbank and have remained solid over the years which explains why it has survived over the past years when other local owned banks failed.