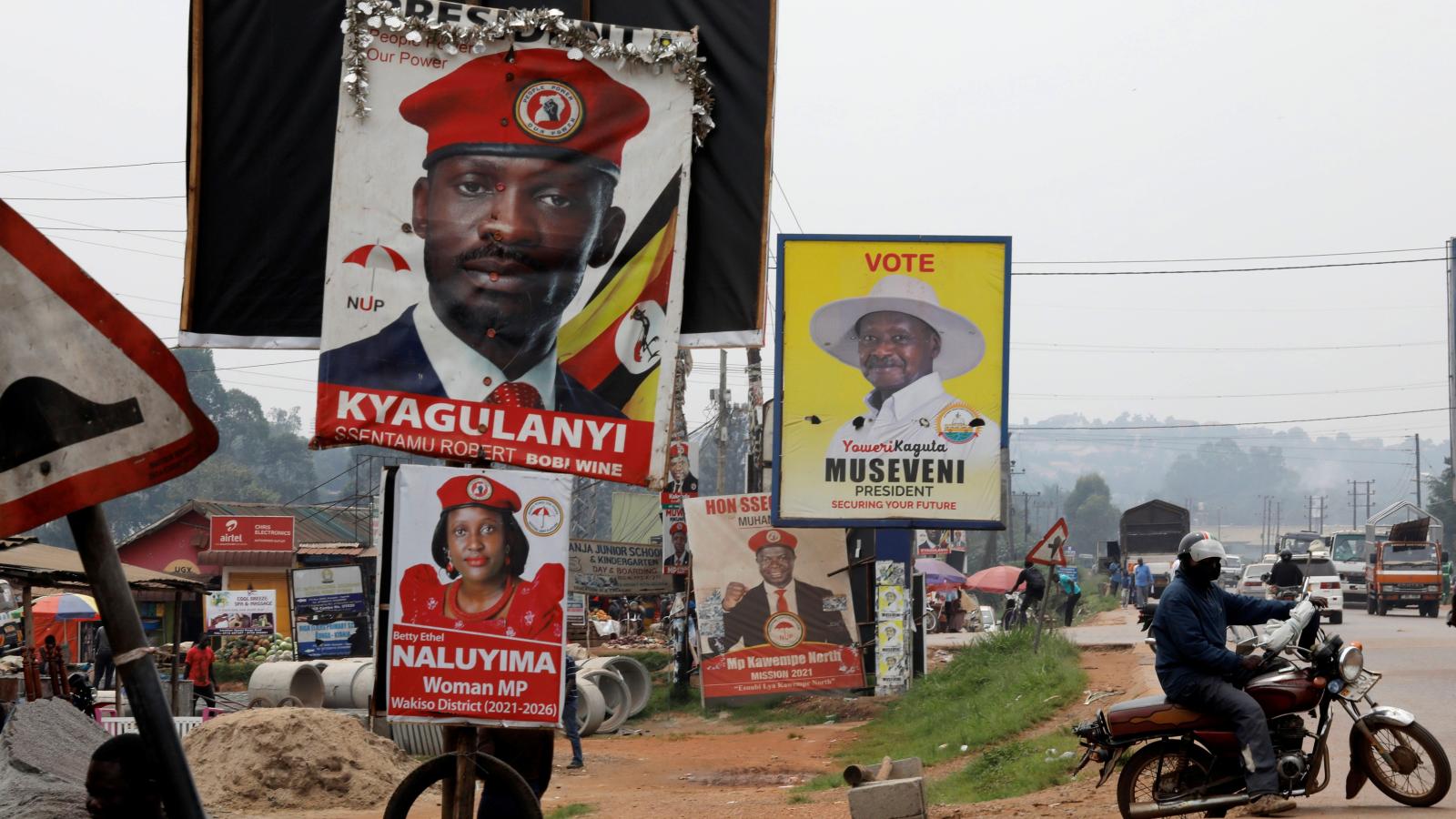 In a Jan. 12. letter, the Uganda Communications Commission ordered internet service providers in the country,  to “immediately suspend any access and use” of all messaging apps and social media platforms until further notice.

A source in Uganda’s telecom sector said the government had made clear to executives at telecoms companies that the social media ban was in retaliation for Facebook blocking some pro-government accounts.

The U.S. social media giant said on Monday it had taken down a network in Uganda linked to the country’s ministry of information for using fake and duplicate accounts to post ahead of this week’s election.

This week over 54 organisations, under the auspices of the #KeepItOn campaign, wrote to Museveni urging him to ensure that mobile money and social media platforms remain open, secure and accessible throughout the country’s general elections.