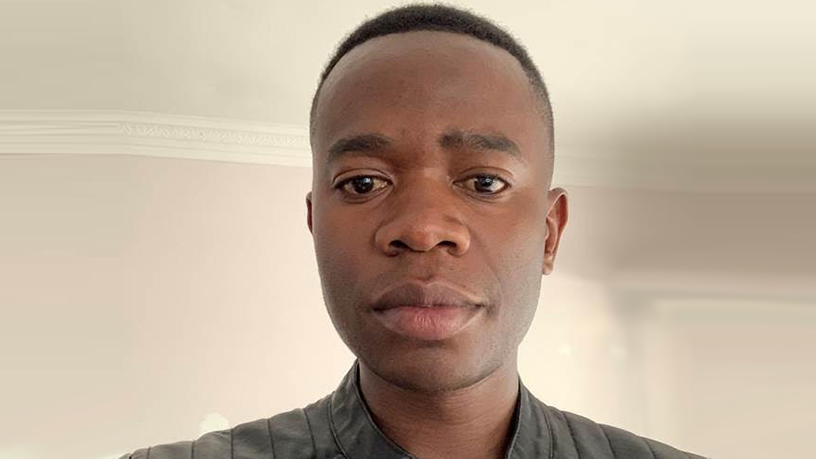 Named after the family of musical instruments traditional to the Shona people in Zimbabwe, Mbira is a communication tool that can be used as a social media platform to communicate with friends and family through text, video and voice calls.

It has been a key feature of Afri Ride, having been integrated into the app service to allow users to communicate with each other to vet and iron out travel details before and after payment.

Come the end of March, the chat platform will also be downloadable from the App Store and Google Play Store, confirmed Joe Moyo, group CEO of The Think Tech Team – the Pan-African tech company that produced Afri Ride.

After Afri Ride and Afri Wallet, Mbira is another service the organisation is pleased to offer, says Moyo. “Although we started as Afri Ride, we have developed into a tech company, and are busy with a range of businesses, by Africans, in Africa, for Africans.

“It [Mbira] will continue to be accessible on the ride-sharing app – a light version which will have text, video call, voice call and live location-sharing.”

In recent weeks, WhatsApp’s updated privacy policy sparked public outcry, after Android and iOS users received an in-app notification about its new policy, which allows WhatsApp to share certain data with Facebook – an option that users previously had a chance to opt out of.

Users of the Facebook-owned popular messaging app were initially given a deadline of 8 February 2021 to accept the updated terms of service in order to continue using WhatsApp, which has about two billion active users globally.

The new terms led to scores of frustrated users across the globe boycotting WhatsApp, moving to rival messaging apps Telegram and Signal.

However, last week, the messaging and voice over IP service announced the extension of its privacy policy to 15 May 2021, noting this will allow WhatsApp more time to inform users about the new policy.

“The app has an exciting live video option, which will allow users to create live videos that they can share with all their contacts, or simply select which circle they wish to share this live video with. For example, a tutor can create a ‘student circle’ in their lifestyle section and post live videos which only the contacts included in the student circle will have access to.

“We have included all the features of any premier chat app and employ end-to-end encryption. However, unlike other apps on the market, we do not collect anybody’s information, except for what is needed for account management. There are no cookies, and no ‘booby traps’ on our platform.”

Making sure the app is up to international standards is of paramount importance, and ultimately, Mbira is a lifestyle for people to showcase their unique experience, notes Moyo. “The app features a section titled ‘lifestyle’ to encourage users to share their creativity with others by way of posting multiple visuals with all their contacts or just their selected circle of people.”

In terms of future additions, Moyo says a wallet system will be introduced that will enable peer-to-peer money transfers to contacts.

Furthermore, links to online stores will also be included, which will enable users to purchase virtual gifts and physical gifts for their contacts on the app.

“Users will have the ability to make payments on the app. Within the first half of this year, not only will users of the app be able to send money to each other, in-app prepaid purchases will be enabled as well,” he concludes.