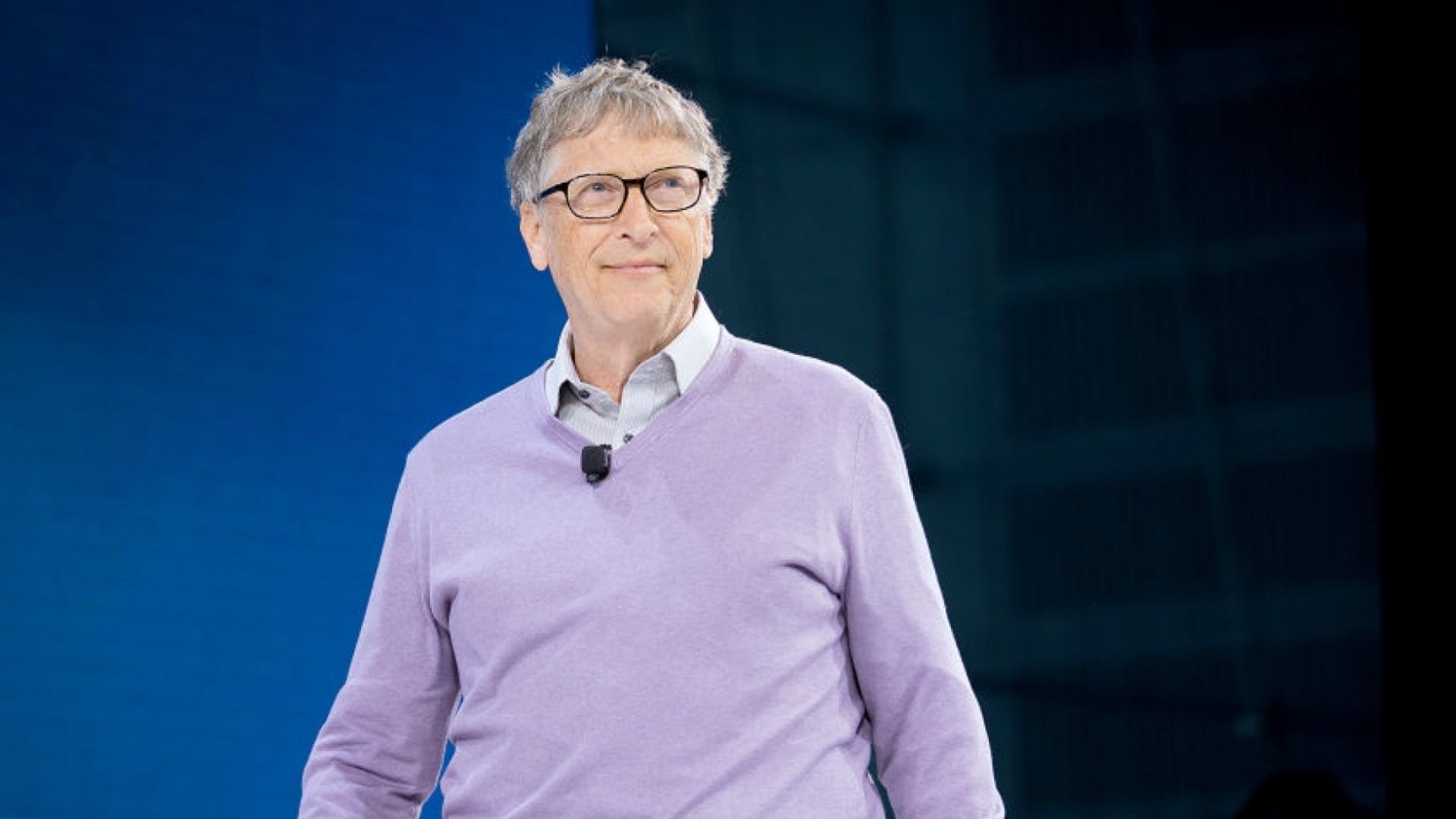 Gates has talked about his use of Android in the past, so Sorkin was curious if his preference might have changed, given that he was speaking through a service that’s only available on iOS.

In response, the Microsoft founder explained that he still prefers an Android, but that he keeps an iPhone around to try out — and apparently for joining Clubhouse rooms. Gates’ reasoning for using Android is because manufacturers often pre-install Microsoft software:

“I actually use an Android phone. Because I want to keep track of everything, I’ll often play around with iPhones, but the one I carry around happens to be Android. Some of the Android manufacturers pre-install Microsoft software in a way that makes it easy for me. They’re more flexible about how the software connects up with the operating system. So that’s what I ended up getting used to. You know, a lot of my friends have ‌iPhone‌, so there’s no purity.”

While Gates did not state which exact smartphone brand and model he used, there are a few possibilities which can be singled out.

One of the companies which has worked particularly closely with Microsoft in recent times is Samsung.

The companies have partnered to better optimise apps and deliver seamless integration between Samsung’s handsets and the Windows 10 OS.