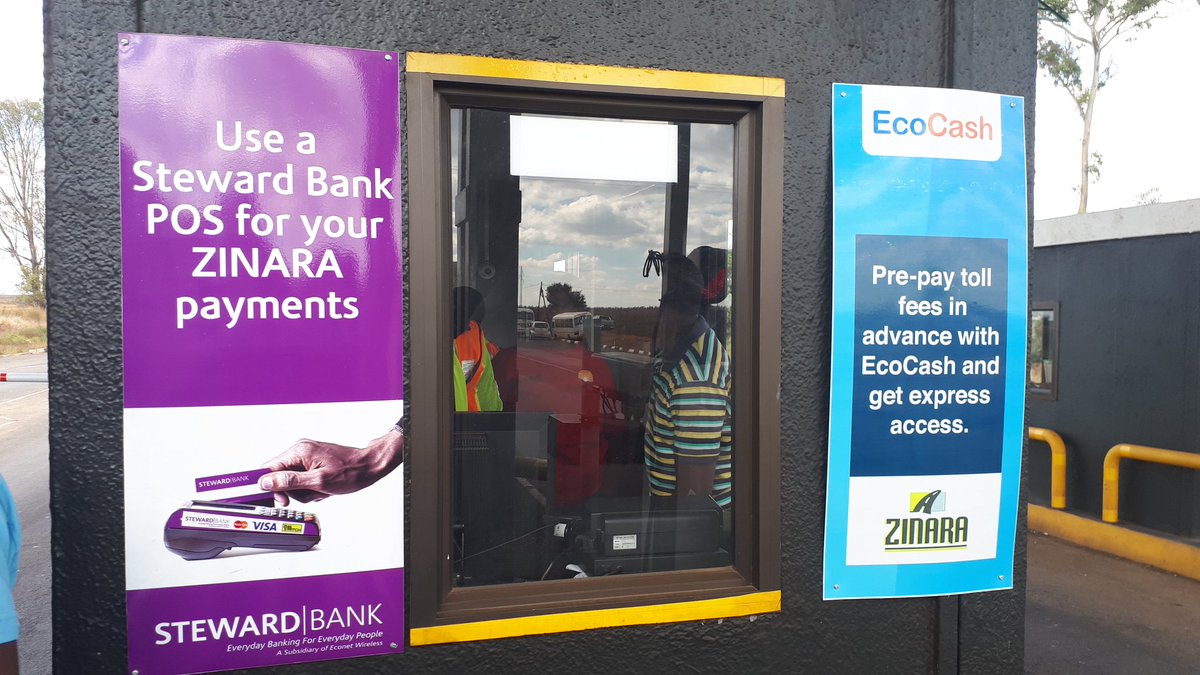 EcoCash and Steward Bank have confirmed that they have temporarily suspended EcoCash$ave to allow for its migration to a new platform while the two companies repackage and improve the product.

The announcement follows a customer notice published by the two Cassava Smartech entities late yesterday. EcoCash$ave is a small-savings account that is jointly offered by EcoCash and Steward Bank.

In a joint statement, EcoCash and Steward Bank said balances of existing EcoCash$ave customers had been transferred into their EcoCash wallets to allow customers access to their funds during the transition.

“The product has been temporarily suspended in order to migrate it to a new, more robust platform and to give us an opportunity to enhance its features,” the statement said.

“Changing market conditions, as well as the ongoing platform upgrade on the banking side, have created an opportunity for a customer-centric review of our products and services and a chance to revitalize and relaunch certain services, including EcoCash$ave,” said the statement.

EcoCash$ave was launched in 2013 as part of EcoCash and Steward Bank’s digital financial inclusion drive. It was introduced in an effort to encourage a savings culture among customer groups that previously did not qualify to open bank accounts.

The statement noted that the EcoCash Savings Clubs (a service offered under EcoCash$ave) would not be affected but the suspension of individual EcoCash$ave accounts, but would remain available during the transition.