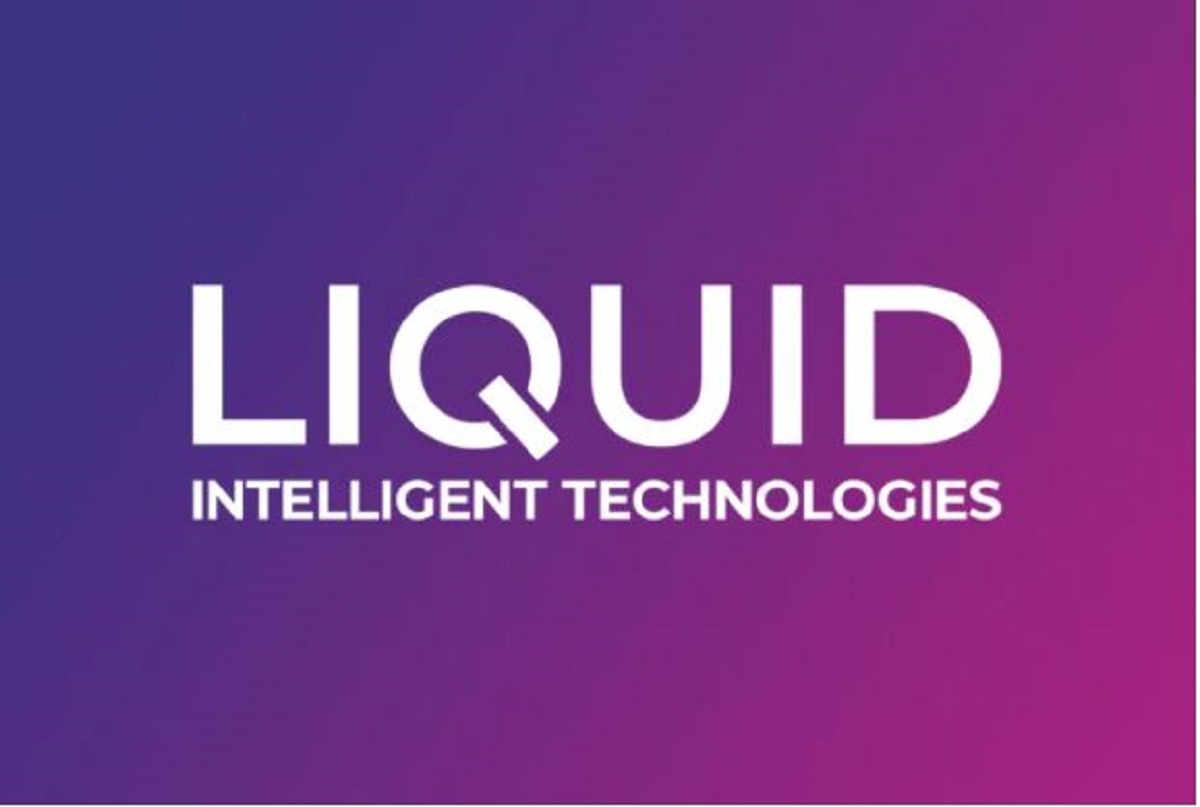 Liquid Telecom was renamed Liquid Intelligent Technologies when it moved from a telecommunications and digital service provider to a technology group.

Liquid Telecom, a subsidiary of Econet Global, was founded as a satellite and voice operator Econet Satellite Services, which was founded in 1997.

Econet Satellite Services was renamed Liquid Telecom in 2004 and launched high-speed cross-border fiber-optic networks in 2009, connecting southern Africa with the rest of the world.

The company continued to grow in the telecommunications market and now provides services to more than 50 global wholesale companies operating in East, Central and South Africa, Europe, North America and the Asia-Pacific region.

As part of this growth, Liquid Telecom made numerous acquisitions, including ISP Zimbabwe Online in 2012, Kenya Data Networks in 2013, Realtime Zambia in 2015 and Neotel in 2017.

Today Liquid Telecom is known as a pan-African telecommunications provider with a network of over 73,000 km.

The company now aims to become a one-stop-shop technology group by growing its cloud business, cybersecurity services, and other technologies.

This expansion is part of the strategy to accelerate growth by delivering bespoke digital solutions for public and private sector companies across Africa.

“This strategic rebranding reflects Liquid’s new digital-first product offering that enables employees and customers to digitally interact with one another,” the company said.

Nic Rudnick, CEO of Liquid Intelligent Technologies, said their ongoing investments in networks and data centers across Africa have led them to leverage that infrastructure to accelerate the availability of new intelligent technologies, including high-powered cloud computing, artificial intelligence and cybersecurity .