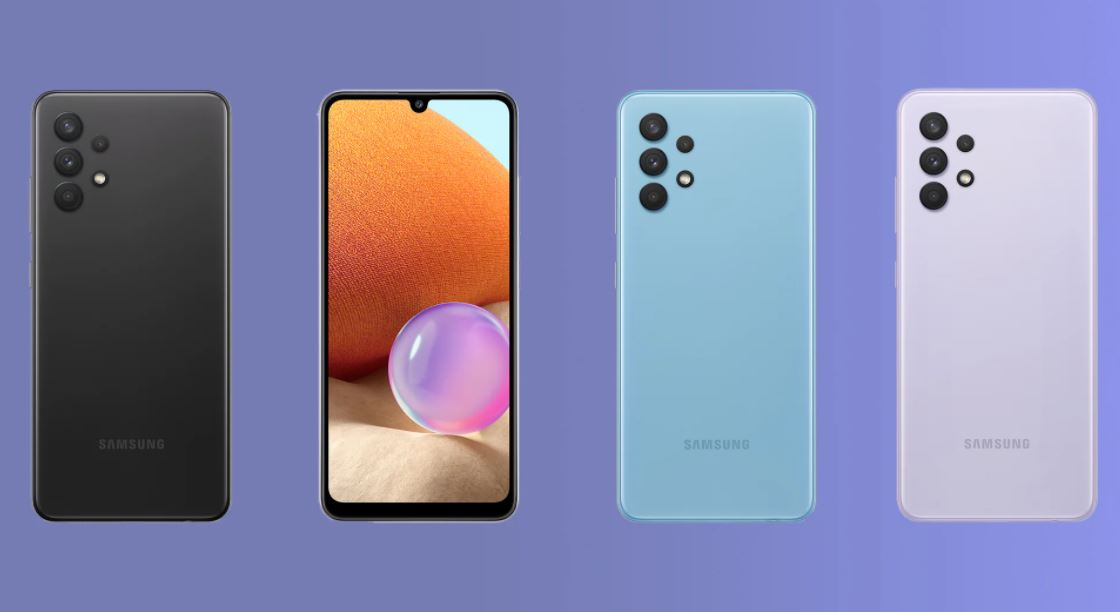 The Galaxy A32 smartphone offers an enhanced display and stunning new camera technology such as a 64MP rear main which is an impressive leap up from the Galaxy A31’s 48MP version.

It even adds extra features that customers have asked for, with up to 99 customised filters including a variety of colours and styles.

5G comes to the Galaxy A Series

The Galaxy A32 smartphone comes in LTE and 5G models so that users can harness the extra speeds offered by 5G, which makes downloading a breeze.

Whether playing mobile games on the go or watching your favourite programmes, super-fast network connectivity can ensure there is less lag and peak performance every time.

More power to keep you going

The Galaxy A32 smartphone brings uninterrupted viewing with a 6.4-inch HD+ Super AMOLED Infinity-U display for dynamic gaming, immersive videos and multitasking in vivid clarity at your fingertips.

The long-lasting 5,000mAh battery lasts 2 days on a single charge(1), meaning you can binge-watch your favourite shows without ever missing a moment.

15W fast-charging means you can get a full charge which lasts 2 days in just 90 minutes – allowing you to spend more time watching and less time charging.

Capture more in the moment

The Galaxy A32 smartphone is equipped with awesome cameras that make taking that perfect shot easier than ever.

Its breath-taking 64MP quad cameras include a macro lens and 4K UHD Video recording which lets you grab 8MP still photos with a tap of a button.

The Galaxy A32 is made even better with an 8MP Ultra-Wide camera to shoot spectacular landscape images.

It also comes with a 5MP depth camera that enables you to focus on details that are important to you, and a 5MP Macro camera to reveal the close-up and intricate beauty in your photos.

Design that stands out

The Galaxy A32 smartphone feels good with a design that’s comfortable to grip, while a gentle glossy finish on the rear makes your smartphone look great, too.

It also benefits from Samsung’s defence-grade Knox security platform and is supported by a side fingerprint sensor.

This is a smartphone that puts awesome power in your hands.