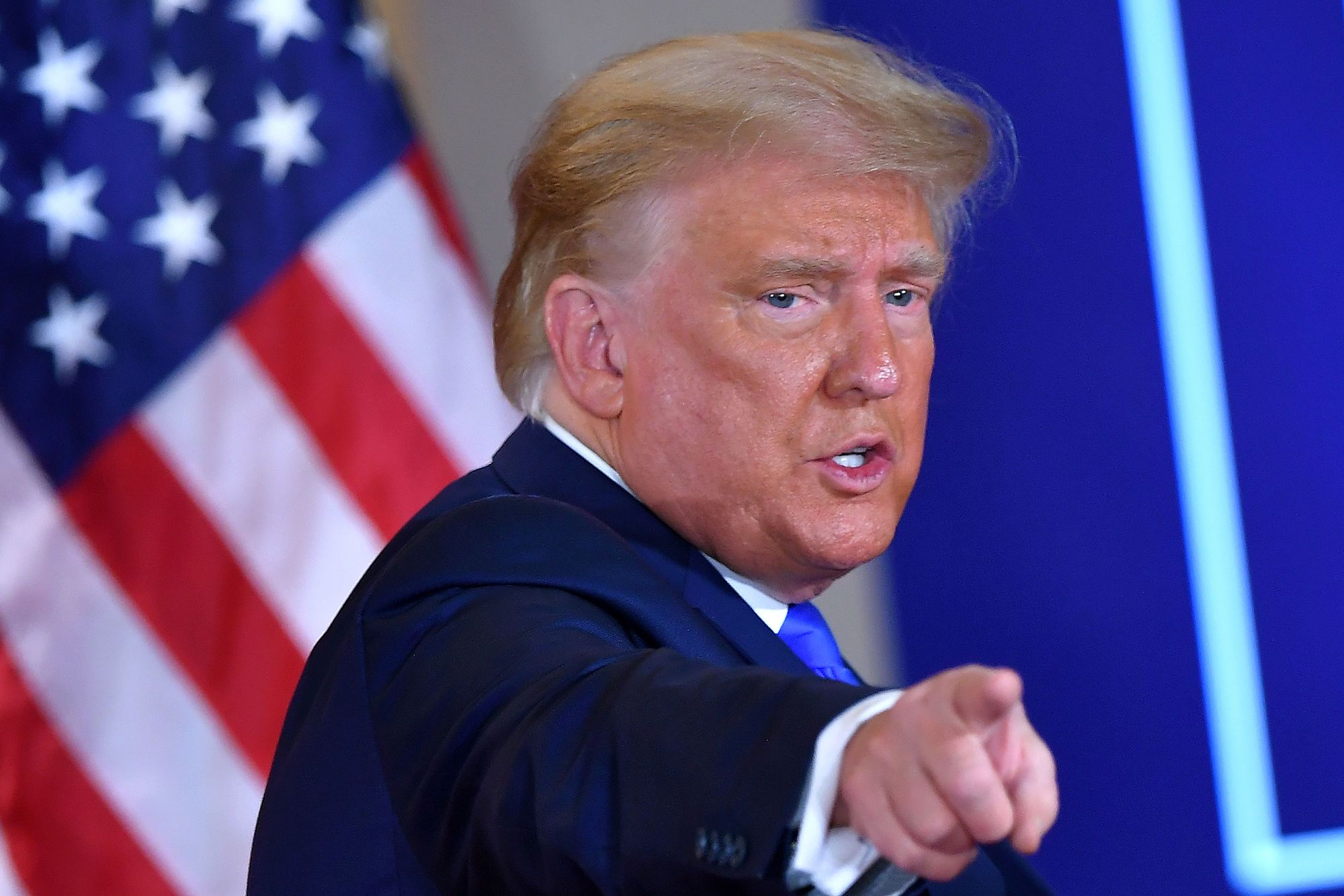 Something you may have noticed over the last two and a half months is the distinct lack of unhinged rantings and ravings from the leader of the free world. Obviously, that’s because Donald Trump is no longer president and Joe Biden isn’t really one for logging onto his phone at 2 AM. Social Media has been quit, thanks to Twitter and Facebook’s decisions to ban the 45th president from their platforms, after he used his final missives to tell the people who attacked the Capitol “You’re very special,” “We love you,” and “These are the things and events that happen when a sacred landslide election victory is so unceremoniously & viciously stripped away from great patriots who have been badly & unfairly treated for so long.”

“I’m doing things having to do with putting our own platform out there that you’ll be hearing about soon,” Trump said in an interview for Fox News contributor Lisa Boothe’s initial podcast “The Truth” released on Monday. “I’ll be telling you pretty soon.”

Twitter Inc., Trump’s favorite social-media platform, permanently banned his personal account in January for breaking its rules against glorifying violence after he encouraged his supporters to march on the Capitol on Jan. 6 in what became a deadly attempt to stop the counting of Electoral College votes for President Joe Biden.

Trump boasted on Boothe’s podcast that despite the bans, his press releases making statements and endorsing candidates are getting picked up by media outlets “much better than any tweet.”

In an interview with Newsmax on Monday night, he called the press releases are “more elegant” and that they avoid the risk of a retweet from someone who might put “you in a little difficulty.”

Asked about starting his own platform, Trump said, “I have tremendous options.”