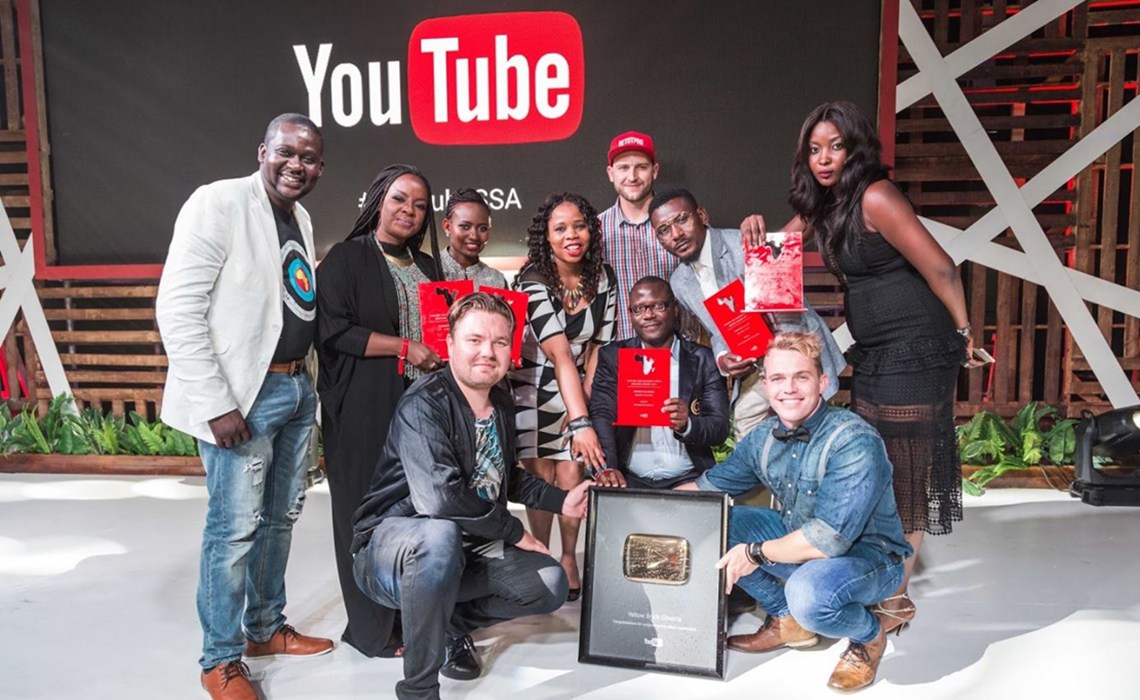 YouTube is making a change to how payments are conducted for partnered creators outside of the U.S. Google announced today that it will start deducting U.S. taxes from future payments from the platform starting later this year.

This will only apply to revenue generated through U.S. viewers but will still impact thousands of creators.

We’re reaching out because Google will be required to deduct U.S. taxes from payments to creators outside of the U.S. later this year (as early as June 2021). Over the next few weeks, we’ll be asking you to submit your tax info in AdSense to determine the correct amount of taxes to deduct, if any apply. If your tax info isn’t provided by May 31st, 2021, Google may be required to deduct up to 24% of your total earnings worldwide.

YouTube also said that creators could see up to a 24-percent deduction from their total earnings if their tax information is not properly updated by May 31.

This change will impact thousands of creators since the U.S. is one of the biggest markets for YouTube viewership. Deductions based on U.S. viewership, donations, and memberships will likely result in most creators outside of the U.S. losing a significant portion of their main source of income from the platform depending on how much is pulled for taxes.

On a support page, Google also clearly outlines an example of this impact.

Example: A Creator in Zimbabwe earns $1,000 in revenue from YouTube in the last month. Of the $1000 in total revenue, their channel generated $100 from U.S. viewers.

Here are some possible withholding scenarios:

This change won’t affect creators in the United States, but will affect the rest of the world.