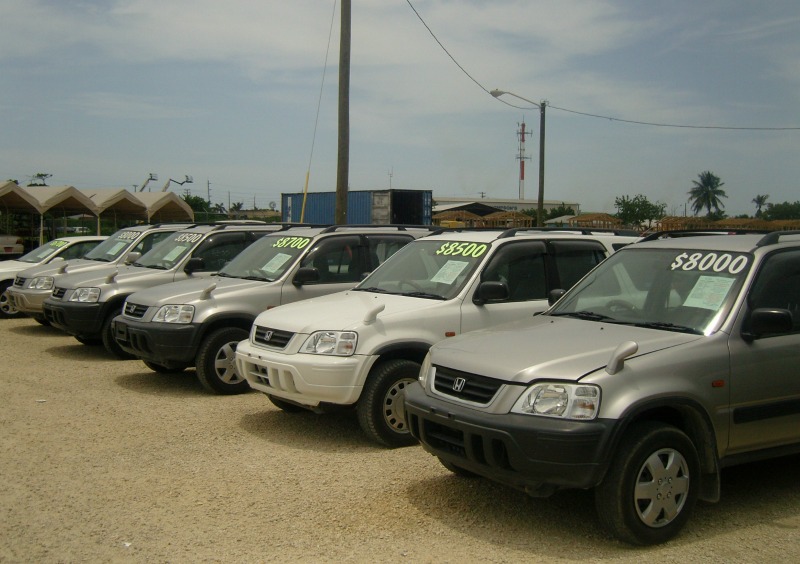 Importation of second-hand vehicles that are 10 years old and more will now require import licenses from the industry and commerce ministry as part of efforts to discourage imports of defective vehicles and promote local car manufacturers.

The New restriction have seen the importation of vehicles has reduced dramatically by over 63%.  Numbers of second-hand vehicles imported through Beitbridge have slumped from around 60 a day to an average of 22 a day this month following the introduction of new regulations

This was announced by the government yesterday through Statutory Instrument (SI) 89 of 2021, Control of Goods (Import and Export) (Commerce) (Amendment) Regulations, 2021 (No. 9).

Part of the SI read: “Second-hand motor vehicles aged ten (10) years and above, from the date of manufacture at the time of importation shall require an import licence from the Ministry of Industry and Commerce.”

Speaking to the Herald , Zimra spokesperson Mr Francis Chimanda said they were now processing import documents for an average of 22 cars daily at Beitbridge, Malindi, and Manica transit sheds.

Imports were running at around 60 a day before the new regulations.

“Unfortunately, I cannot disclose the amount of revenue we are getting from vehicle imports since our system does not separate revenue from motor vehicles and that which is received from other goods,” he said.