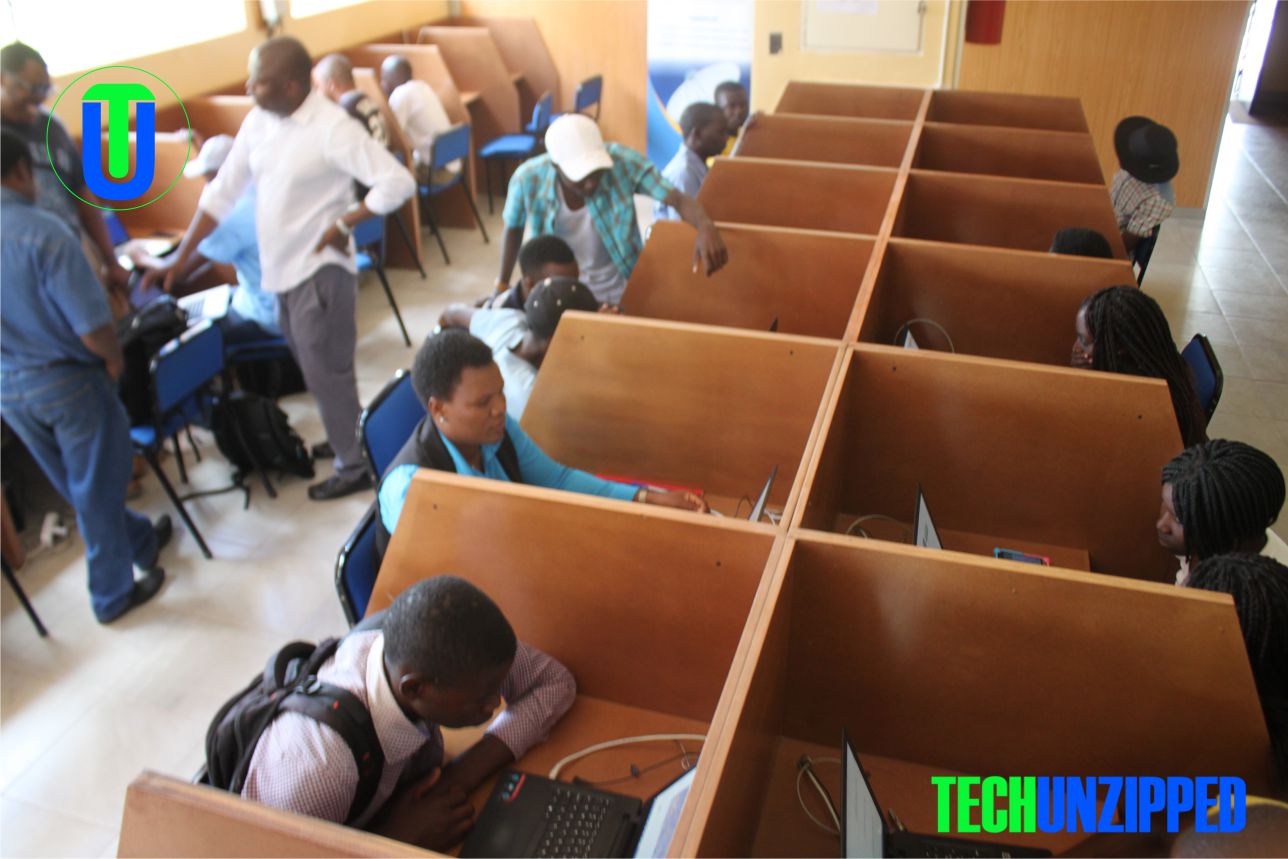 ZISPA (the Zimbabwe Internet Service Providers’ Association) is an independent and voluntary association established to represent all the major ISPs in Zimbabwe and deal with matters relating to the provision of Internet access in Zimbabwe. ZISPA’s mission is to provide a non-profit forum in which Internet Service Providers can address issues of common interest and interact with industry stakeholders so that end-users receive good service and industry participants earn a fair return on their investments.

As we speak ZISPAs has collapsed, the chairman of the board resigned this year in February leaving only one member Mr. Jim Holland. ZISPAs had not had a board meeting since 2017 since the organization had only two members. The two of them were not enough to meet a quorum.

According to a letter sent out to registrars, the ZISPA board last held a meeting in 2017, and efforts to reconstitute the board since then have been fruitless.

According to the letter, the POTRAZ and the Zimbabwe Internet Access Providers Association (ZIAPA) were approached to resolve the matter but nothing fruitful came out of it.

The remaining member of the board Jim Holland has resolved to move the administration of the registrar into Mango’s hands, a company that he runs.

Under the new stewardship which commences on the 1st of April 2021, registrars will be required to pay US$30 monthly membership fee as well as $1 for every new registration, registrars can also expect to receive invoices in their mail.