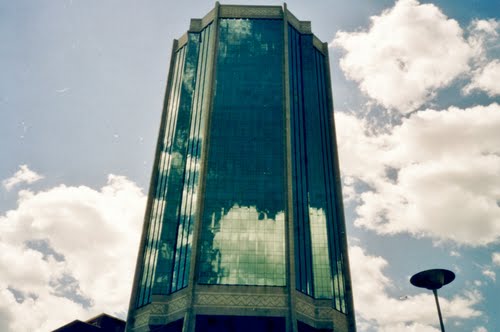 The much anticipated new $50 bond notes, will hit the streets this Monday.

According to sources the $50 notes will land at Robert Mugabe International airport tomorrow (24/04/21). The Reserve Bank of Zimbabwe (RBZ) is working on the introduction of a Z$50 banknote into the market for the convenience of the public.For the time being, the Bank has no plans of introducing Z$100 and Z$200 banknotes as suggested in some sections of the media.

If they aren’t any plans to bring in the $100 and $200 now (and with the way things are going) there will soon be a need for them.

The price of cash on the streets might slightly decrease, seeing that new banknotes have come into circulation, although yesterday it was too soon to see what the impact of the new bond notes was like to the market.The introduction of the new notes will see the black market rate increasing from the current $110-120 to $150. And the introduction will also see the phasing out of $10 by the informal market.

Zimbabwe has been undergoing a cash crisis situation where demand for cash exceeds the supply by the banks and RBZ. The shortages have also created a multi-tier pricing system where prices of a single product differ depending on the customer’s mode of payment.

Instead of going through the formal banking channel, most of the notes in the country end up circulating in the black market.

For the public to access the notes, they either have to go to the banks which often run out of cash or the black market where one has to buy cash using electronic means but with a bigger percentage on top, or buy using foreign currency.