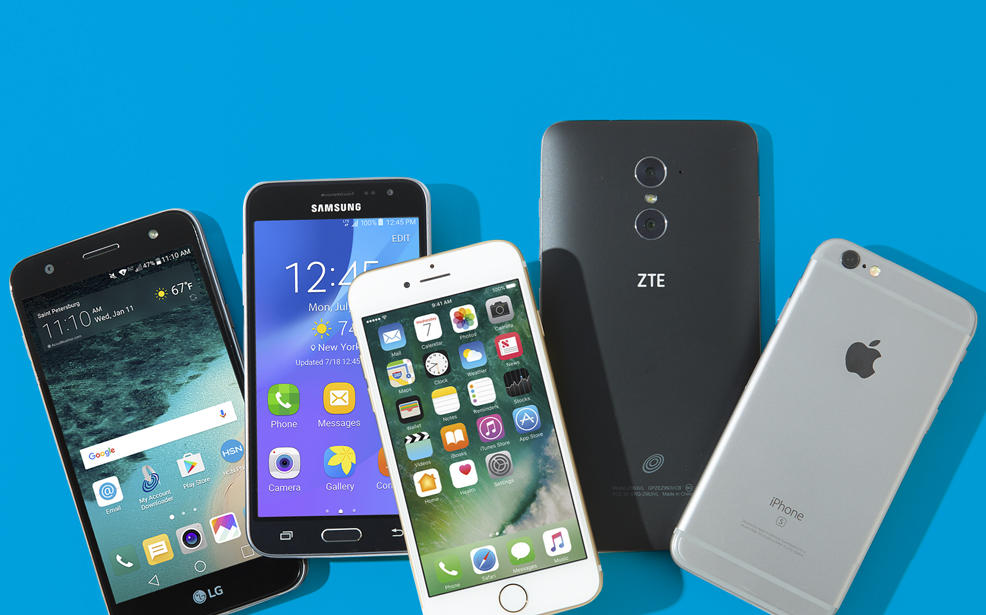 Every few years, exploding phones find a way to dominate the news cycle. And while these accidents are incredibly rare, they’re a bit difficult to understand. Why do phones explode? And how do I know that my phone won’t explode?

A PART four Journalism student at the National University of Science and Technology (Nust) was hospitalised after her cellphone exploded in her handbag, leaving her unconscious.

The university yesterday confirmed that Miss Khanyile Sithole was rushed to the United Bulawayo Hospitals after she collapsed following the blast in a lecture room on Monday.

Efforts to get comment from Miss Sithole were fruitless but her classmates said the explosion startled most of them into seeking cover.

“We were all seated waiting for our lecturer to arrive when we heard a loud pop. I thought the building was disintegrating. For a moment I thought maybe all the widows had been shattered, only to see smoke coming out of Khanyile’s handbag,” said one of her classmates.

“Khanyile was apparently more shocked than the rest of us. She shot out of her chair and immediately collapsed. When the dust had settled and we felt we were out of danger, some classmates took her to the campus clinic where nurses referred her to UBH for treatment. We are still in shock but we are happy that no one got injured during the incident,” said a student on condition of anonymity.

The report did not reveal the brand of the smartphone. In addition, the report does not contain any information regarding the actual cause of the overheating device. It may be an old device with a swollen battery or it could also be caused by an improper, third-party charger. This case reinforced the lesson that users should take care of their devices and use them sensibly.

Most cell phone explosions did not come from cell phones themselves. Most of the time, the batteries are the culprit. The common cause of battery explosion is when it is recharged too much. This is what happened with the Galaxy Note 7 and other brands of cell phones. On the other hand, battery defects are the primary reason.

Overcharging is different from charging too much. What makes cell phone batteries explode is too much charging. Charging a battery too much causes plating. When plating occurs, lithium produces dendrites that can short out the battery any time especially when the level of heat is high.

Overcharging and battery defects usually simply ruin the normal working of the battery, when battery does not work properly, it simply diverts the power to electrolytes, which are not supposed to receive it as electrolytes cause explosion when reacting with other chemicals.