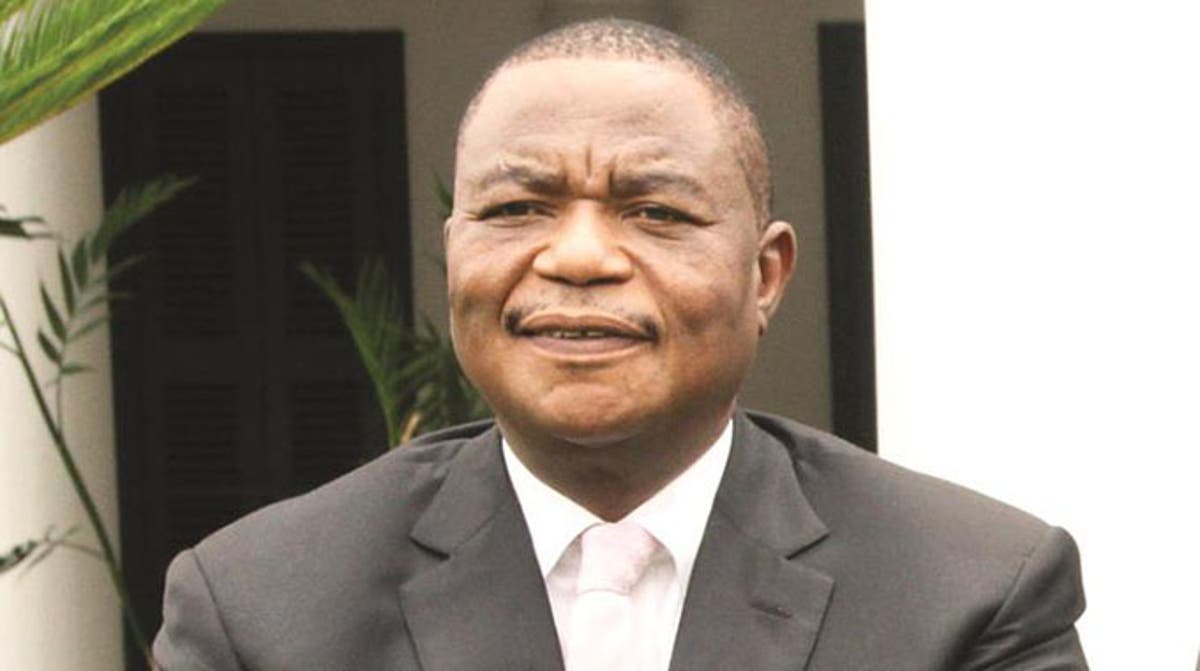 Vice President General Retired Dr Constantino Chiwenga has commissioned Nachulwe Base Station in Binga this Saturday, in a development that shows government’s commitment to avail telecommunications infrastructure to all communities across the country.

The base station will serve nearby schools, hospitals and the community at large.

The Matabeleland North community has welcomed the new base station which brings to 61 the total number of such facilities put up by state-owned company, NetOne.

Located near Siansundu center 60 km from Binga center along Binga/ Kamativi road, the base station will serve nearby schools, hospitals, and the community at large. It offers 2G and 3G technologies, to cover voice calls and data respectively.

The Matabeleland North community could not be any happier as this base station brings a total of 61 of such facilities to be set up by the leading telecoms giant.

In his speech, Vice President Chiwenga applauded NetOne for working with the government in the pursuit of availing a robust telecommunications infrastructure across the country as it directly translates to socio-economic development. He added that investment in ICTs is critical to improving GDP.

“Our country is at an opportune time to grow and develop further, especially with the help of telecommunications. It is a known fact that if a nation has robust telecommunications infrastructure the chances of an improved gross domestic product are higher than a less developed country. NetOne and other operators are critical in the provision of network connectivity. This will bring inclusivity of the previously marginalized communities,” he said.

The Vice President was also pleased to hand over donations by NetOne. These included computers, a printer, and exercise books to the Binga community. The NetOne team also went on a tour and identified a school that needs attention. In a video that left many with watery eyes, including the Vice President himself, NetOne displayed how the school is struggling and pledged their support to the school, which will be done once a complete Need Analysis has been conducted.

Network connectivity in Binga and other areas in Matabeleland North has always been cited as the major impediment to sharing developmental information. The base station was welcomed with open hands as it comes to bridge the information gaps and offer new opportunities and communication solutions for the district.