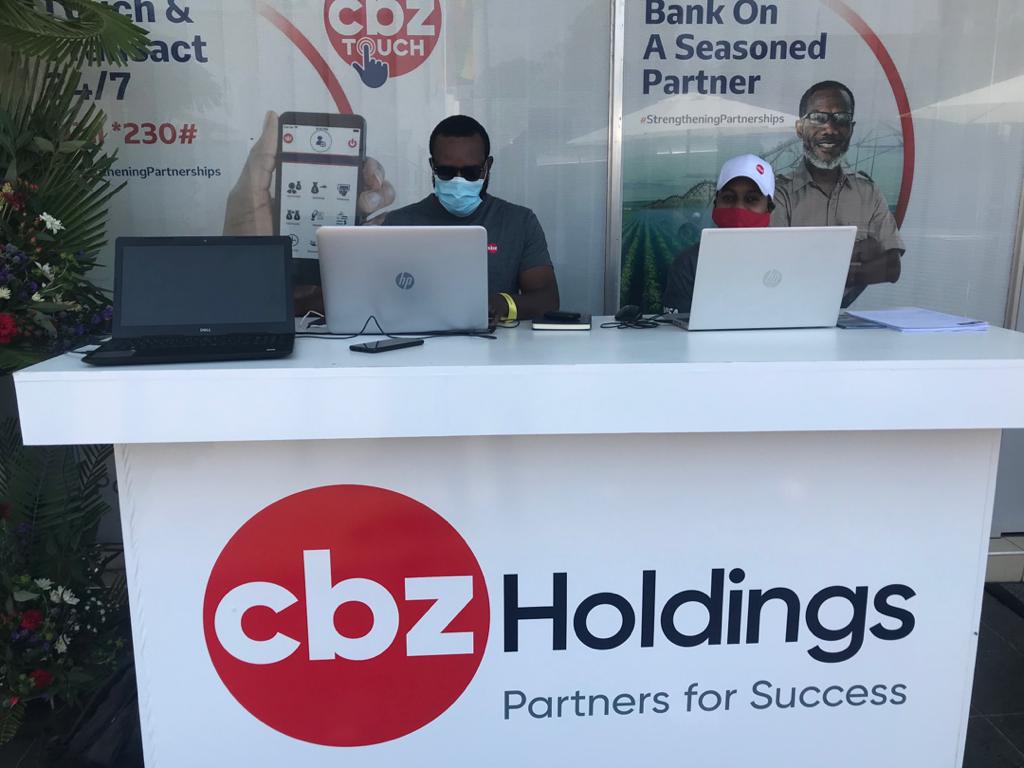 CBZ Holdings, plans to list on the Victoria Falls Stock Exchange (VFEX), as part of efforts to ignite foreign interest in the lender. The bank is currently only listed on the Zimbabwe Stocks Exchange in Harare.

The VFEX which is a USD denominated bourse was created out of the need to attract foreign capital and hard currency funding for local firms, especially those involved in the extractive sectors, although foreign companies can also list but with restrictions on levels of capital movements.

“If the Victoria Falls Stock Exchange does everything we believe and think it can do, there will be no need to list dually,” Holtzman said during the interview.

“We still have a huge appetite for the local market, however we cannot rule out expansion outside Zimbabwe when the opportunity arises,” Holtzman said.

The VFEX is however now nearing eight months of operation and yet it has only attracted one listing in the form of SeedCo International, which we can described as “perhaps a world record for any stock market within the same period.”

They have been promises of interest from as many as 80 stakeholder entities including prospective listings such as AIM-listed Caledonia mining and ASX-listed Prospect Resources limited but so far none of those promises have materialised meaning, to date, no additional listing has been recorded and no foreign participation has been registered either.

Women in Capital Markets: The Ins and Outs of Investing