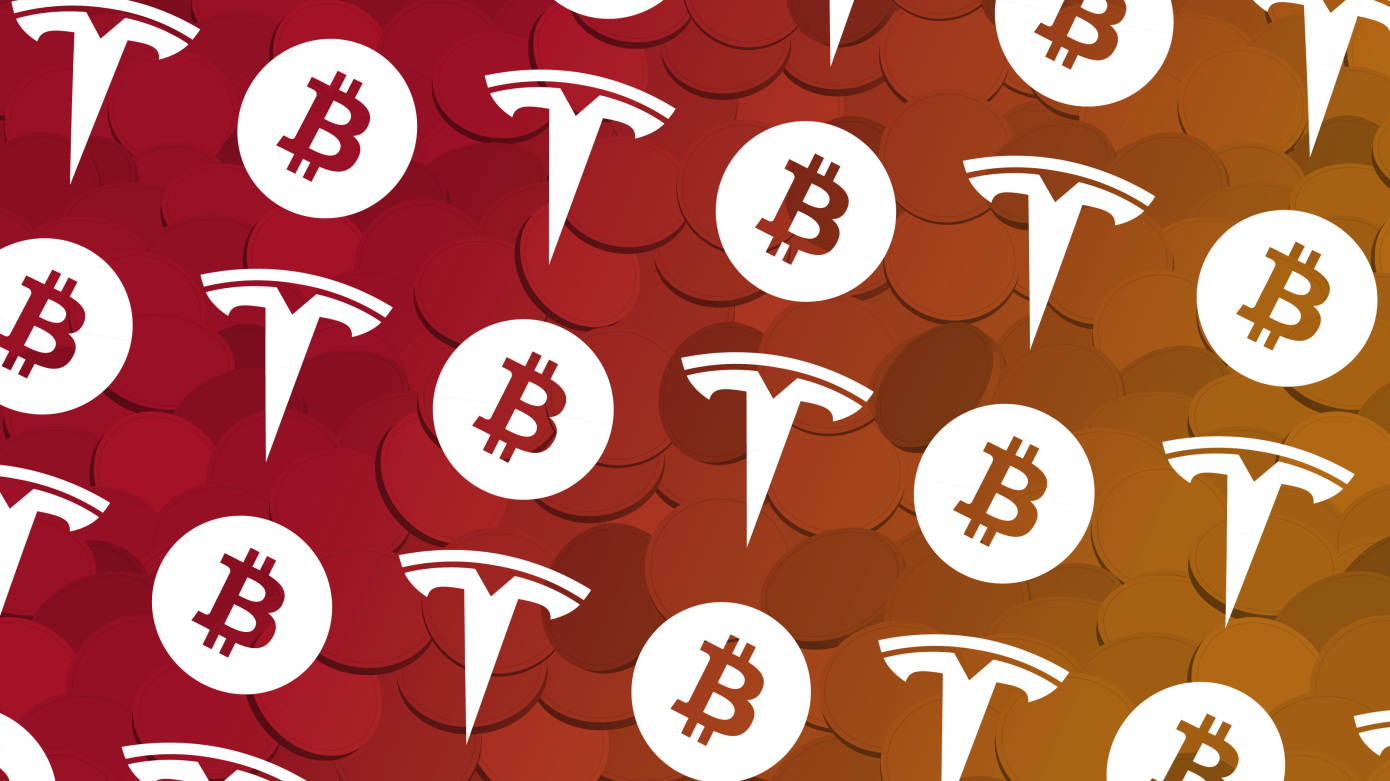 “Tesla has suspended vehicle purchases using bitcoin,” Musk posted on Twitter. “We are concerned about rapidly increasing use of fossil fuels for bitcoin mining and transactions, especially coal, which has the worst emissions of any fuel.”

Bitcoin fell more than 17% after Musk tweeted his decision to suspend its use, less than two months after Tesla began accepting the world’s biggest digital currency for payment. Other cryptocurrencies, including ether, also fell before regaining some ground in Asia trade.

Musk did say that Tesla would not sell any of the bitcoin owned by Tesla currently, and would use it again “as soon as mining transitions to more sustainable energy.” In the meantime, he said Tesla will look at other cyrptocurrencies that use less energy to mine.

Bitcoin has garnered interest in the last year as companies such as Square and Tesla announced bitcoin purchases and large institutional investors entered the cryptocurrency space. Major investment banks like Goldman Sachs and Morgan Stanley have also sought ways to allow their wealthy clients to get bitcoin exposure.

Cryptocurrency dogecoin lost more than a third of its price on Sunday after Musk, whose tweets had stoked demand for the token earlier this year, called it a “hustle” on the “Saturday Night Live” comedy show. On Tuesday, however, he was asking his followers on Twitter if they wanted Tesla to accept dogecoin.

Cassava Fintech and Mastercard to collaborate on fintech solutions for Covid-19 response in Africa
Women in Capital Markets: The Ins and Outs of Investing