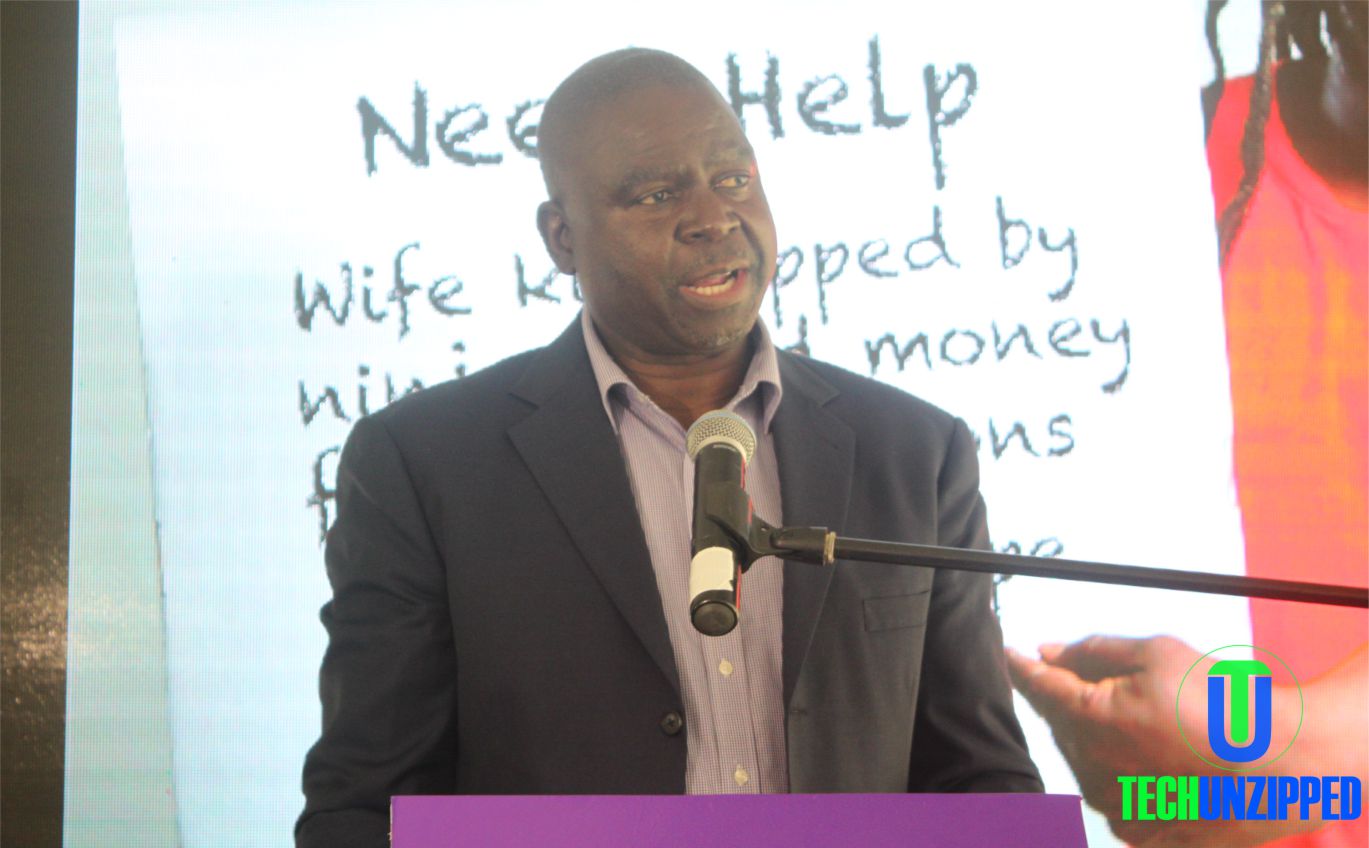 Econet Zimbabwe CEO, Dr Douglas Mboweni says he seeks to inspire the young generation in leadership and Godly life through his book, Dusty Road to Success which was launched yesterday.

Mboweni chronicled his story of leadership from the “dusty roads” of rural Zimbabwe to heading one of Africa’s biggest companies.

“I want to pass on my legacy especially the millennials,” he said in his address. “I’m not going just to share with my children.”

The book, available on Amazon and local bookshops, reflects Mboweni’s infusion of Christianity in leadership, ethics and values and pursuit for of a Godly life.

THE story from  his childhood to college and employment, including the current role of Group Chief Executive Officer for the leading technology company in Zimbabwe as a way of helping young start-ups  full potential, just as God designed. Always remember you are fearfully and wonderfully made, as the Word of God says in Psalms 139:14.

This masterpiece explores the IPEBSAL (Identity, Purpose, Empowerment, Balance, Success, Action, Legacy) principles of an extraordinary life, thereby bringing a new, integrated and practical approach in answering how one can live an extraordinary life and leave a lasting legacy.

Mboweni believes that the wealth of the nation is about enriching the minds of its people.

Responding to a question from the audience on how he managed to overcome difficulties in life, Mboweni said it was about self-belief and shutting out negativity.

“Success is not something from outside; it comes from inside,” he said.

He reflected that as he grew up, he faced stigma as a member of the minority Shangaan tribe.

“Something had to be built in me,” he declared, explaining that he set to achieve irrespective of what people said about him, and also thanks to his father for inspiring him.

He challenged young people to be “dominion-takers”, work on identifying their God-given talents and prosper.

Mboweni has won several leadership awards including, Manager of The Year, African Leadership Award, Director of the Year.

Guest speaker Sheree Shereni, who is also Cassava Smartech Chairperson, commended Mboweni for not shying away from living a Godly life.

She said Mboweni was not afraid to speak about the things of God despite his standing.

“Dr Mboweni has showed us that you can be successful and still be Godly,” Shereni said. The book is set to be translated into local languages soon. More information about the book can be found on the website: www.empoweringgenerations.co.zw