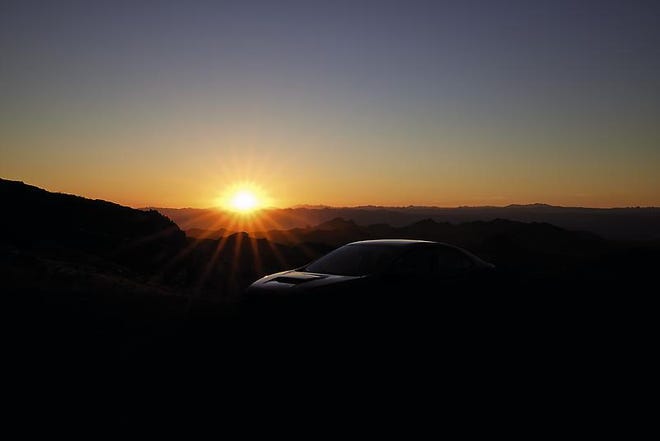 Fans of turbocharged, all-wheel-drive, rally-bred compact sport sedans have seen their options dwindle over the past decade from, well, two icons the Mitsubishi Lancer Evolution and Subaru WRX to one, the Subaru WRX. At least the most recent 2017 WRX was a good performance bargain, even if it lacked the outright titillation of earlier models.

Could the next-generation WRX up the ante? One thing’s for sure is it will keep its signature hood scoop.

The headlining act will be a new engine. Under the hood the WRX will be powered by a tuned version of the turbocharged 2.4-liter flat-4 found in the three-row Ascent crossover SUV. In the Ascent this engine produces 260 hp and 277 lb-ft of torque, which is 8 hp less and 19 lb-ft more than the current 2.0-liter turbo-4 found in today’s WRX.

If the new 2.4-liter is at all related to the same-size turbo engine available in the Subaru Legacy, Outback, and Ascent, it could put out a similar 260 hp in the new WRX. It’d likely take a serious overhaul to throw down 400 ponies.

Today’s WRX uses a 268-hp turbocharged 2.0-liter flat-four, while the STI uses the company’s long-serving EJ 2.5-liter flat-four pushing as much as 341 hp and 330 lb-ft of torque from the crankshaft.

Stay tuned for more information on the 2022 Subaru WRX as the automaker continues the drip tease leading up to the official debut.