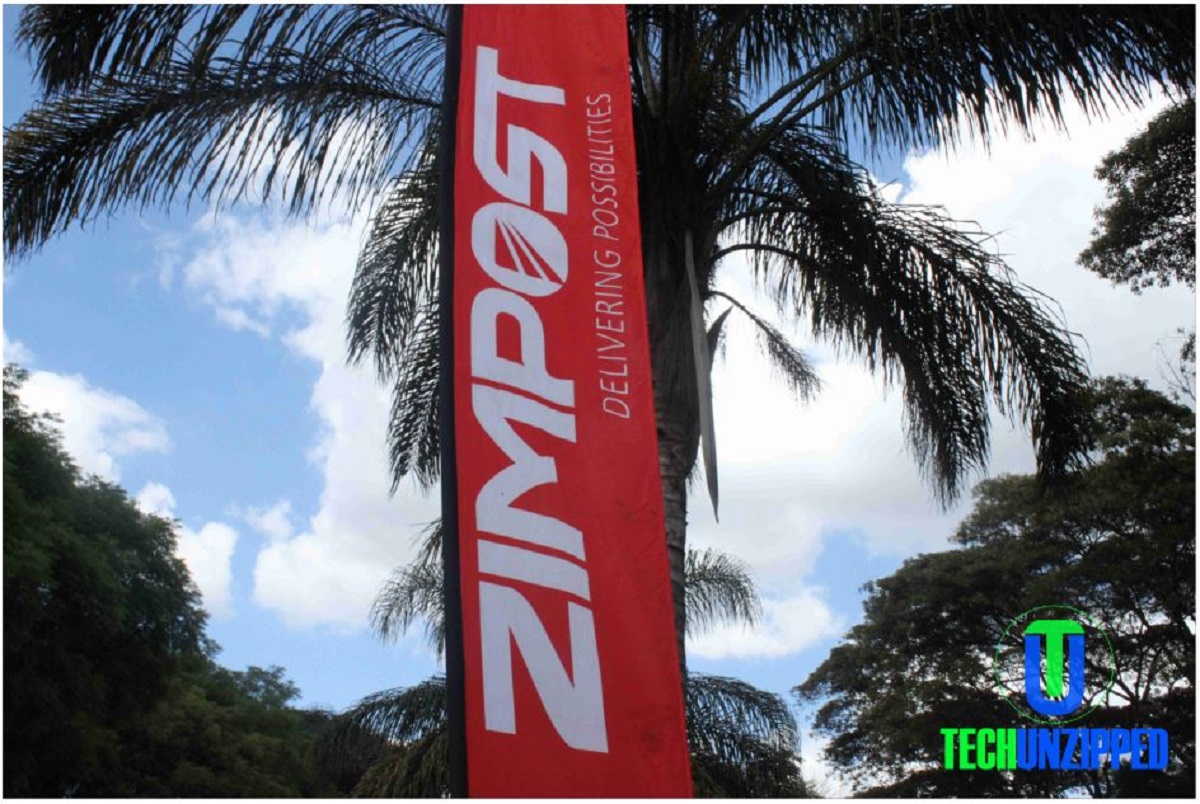 ZIMPOST Bulawayo workers yesterday staged a sleep-in at the company’s backyard over low salaries which they said were turning them destitute.

Speaking to the Chronicle the workers said the lowest paid was getting about $3 000 monthly, about US$21 according to the current black-market rate of $140. At around 7pm yesterday, the workers were singing and chanting slogans and vowed to sleep at the premises until their grievances are addressed.

“We have no food, no money for rentals, no transport fares, no school fees, no exam fees for our children. Today we say no to delayed peanuts. $3000 is too little to sustain us,” said Mr Ndutshwa.