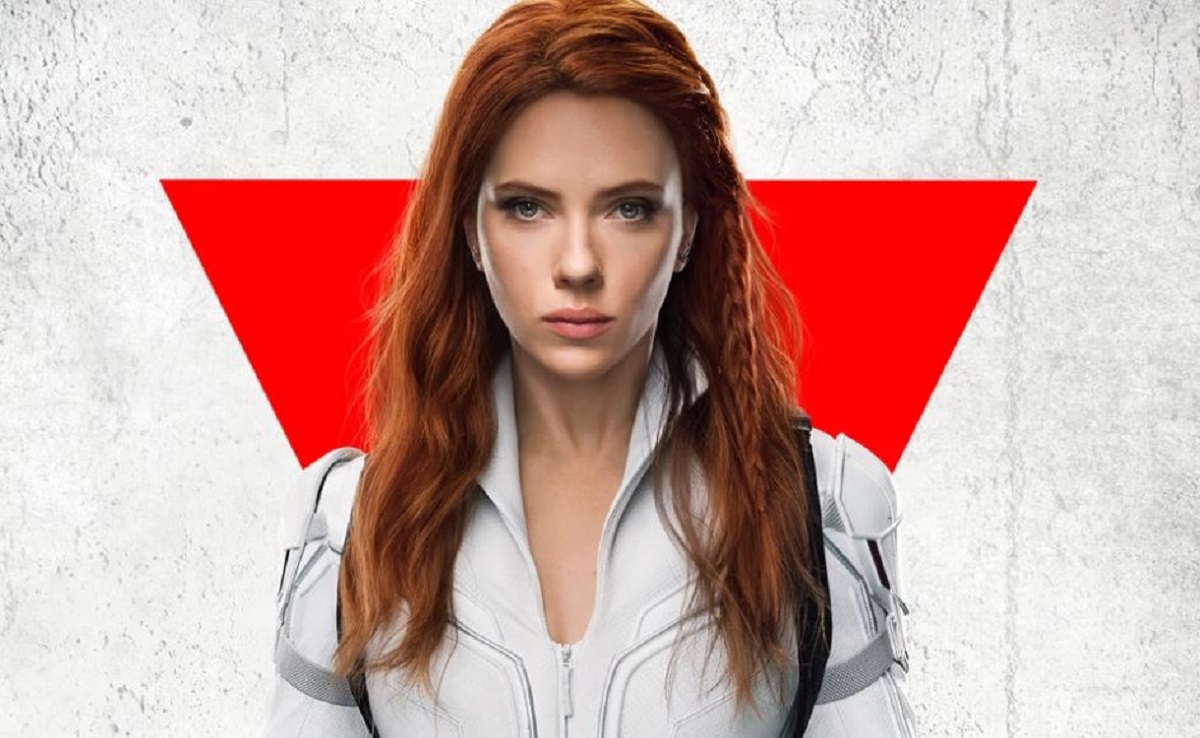 The highest-grossing debut for a film since the onset of the pandemic wasn’t enough to boost theater stocks, which fell on Monday after Walt Disney Co. reported that its new movie “Black Widow” was almost as popular online as it was at the cinema.

The Marvel superhero picture generated about $80 million in U.S. and Canadian theater ticket sales in its debut weekend. That was on the low end of some estimates. Disney, for a first time reporting such numbers, said the film also produced more than $60 million in revenue from fans paying about $30 to watch “Black Widow” at home.

An additional $78 million was generated from overseas markets.

The film bested “F9: The Fast Saga,” which held the previous record for biggest movie premiere since Covid-19. “F9,” the newest installment in the “Fast & Furious” series, generated $70 million in domestic ticket sales in its debut three weeks ago. While the movie’s performance is strong for pandemic times, it fell below the $93 million opening that the research site Boxoffice Pro had projected.

“The weekend performance of ‘Black Widow’ across its theatrical and premium streaming windows probably poses more questions than it answered,” said Doug Creutz, an analyst at Cowen Group Inc. “The recovery of global box office still appears likely to be painfully slow and potentially permanently incomplete.”

“Black Widow,” which stars Scarlett Johansson as a highly trained assassin turned superhero, suggests that while the appetite for moviegoing wasn’t killed off by the combination of the pandemic and the rising popularity of streaming, it’s still not where it was before the Covid-19 virus hit. Box-office receipts are down 31% year-to-date compared with 2020, according to Comscore Inc.

Further, it is one of the worst domestic openings for a movie in the Marvel Cinematic Universe. Compared with the 23 films the franchise produced since 2008, “Black Widow” is below the average domestic opening of $135 million, according to data from Box Office Mojo.

The film may inform other studios that want to test a quicker release to streaming, especially as the pandemic continues to trouble parts of the world. Some of the largest moviegoing markets, such as Australia, have seen spikes in Covid cases, meaning theaters are closed or in-person gathering is heavily limited.