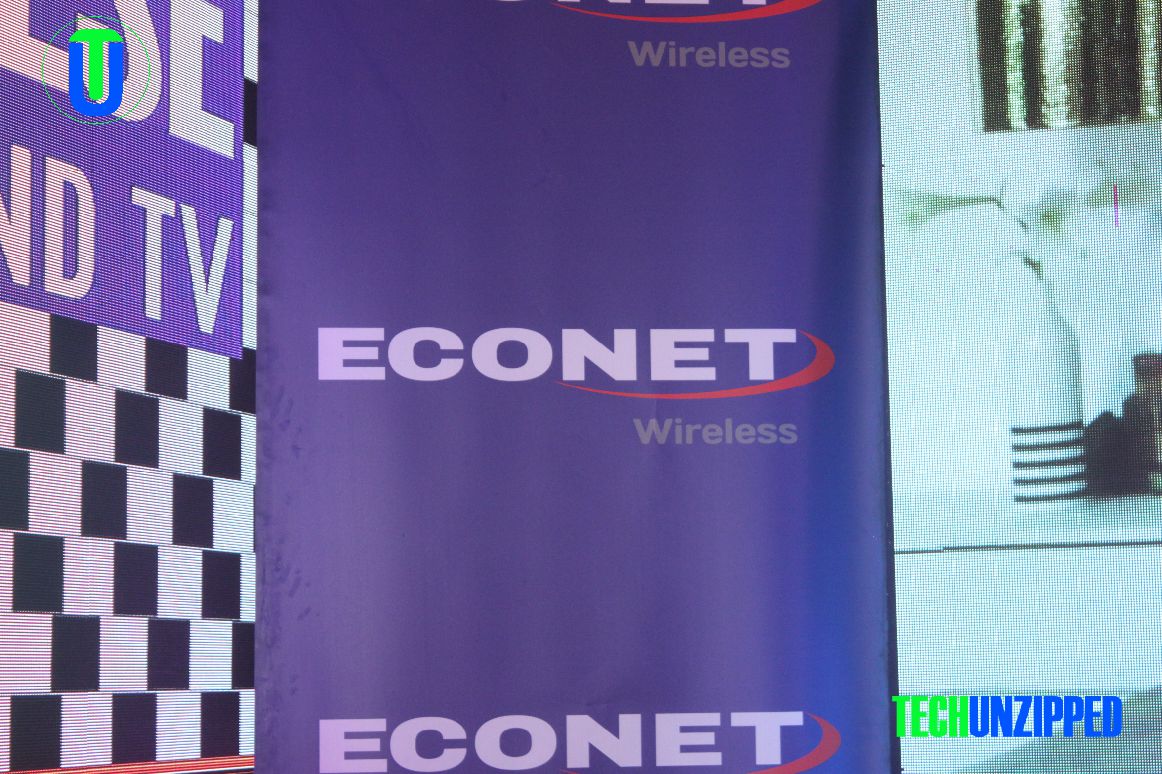 “The bundle price adjustment is an average 20 percent uplift across the board, and is essentially in response to rising input costs,” a company spokesman said.

The latest adjustments, which are still below the approved Potraz bundle tariffs, will see a two-minute voice call bundle now going for ZW$10.00, up from the ZW$8.40, while a weekly 30-minute bundle will go from ZW$166 to ZW$180.

Econet’s promotional bundle price review, which follows the last review done in March of this year, does not include the headline (or out-of-bundle) tariffs, which remain unchanged, with the last adjustment having been made in September last year.

“Electricity and diesel are major cost drivers for our business, and indeed for the industry. However, our tariffs still track behind these and other input costs,” the Econet spokesman said.

According to the reviewed Econet data bundle prices, the Daily data bundle have will now cost ZW$25 for 20MB of data, up for  ZW$20, while Econet subscribers will now pay ZW$375 dollars for a weekly 370MB data bundle, up from ZW$288.

Meanwhile, Zimbabwe’s annual inflation rate stood at 106.64 percent in June and 161.91 percent in May, according to the Zimbabwe National Statistics Agency (Zimstats).

“Our pricing review is designed to ensure viability of the business and ensure that we continue to offer a reasonable quality of service to our valued customers,” the spokesman said.