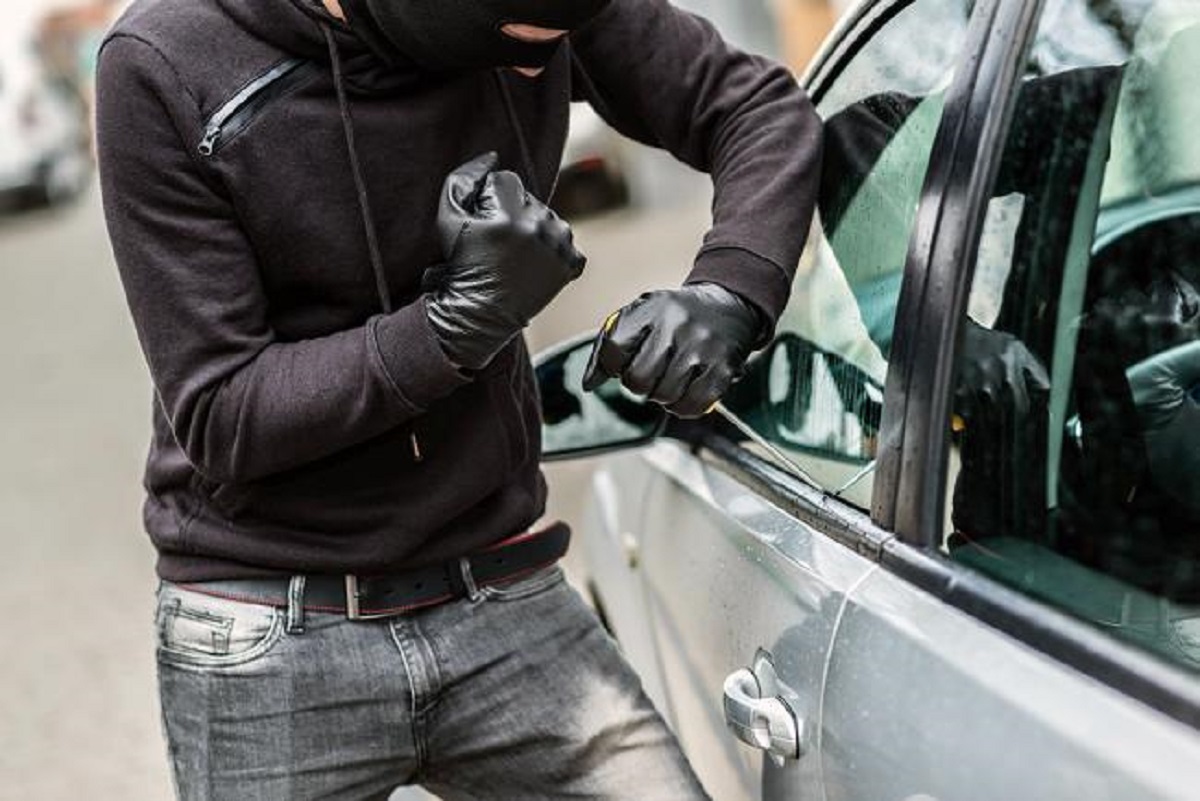 With the increase there has been in armed robberies, Safeguard Security has urged householders to create safe zones within their homes that they and their family can take refuge in if their home is broken into.

Those who live in houses where there is a door or doors closing off the passage to their bedroom wing can create a basic safe zone by locking those doors at night.

However, determined thieves can probably break through the standard door. Safeguard Engineering manager Tinarwo Chiremba recommends that such doors be reinforced by installing an Xpanda gate behind or in front of it. If it is a self-locking gate with a slam lock, it can be slam locked after the last person has gone through it, even during the day if there is a daytime break-in.

Many people these days have alarm systems installed within their homes linked to a rapid response service, enabling them to summon assistance in the event of a break-in by pressing a panic button or by the triggering of their alarm. If they have a safe zone, they can take refuge there while awaiting the rapid response team.

Mr Chiremba pointed out that, while Safeguard response teams arrive quickly after an alarm signal has been picked up, armed intruders can cause immense harm even within the few minutes it takes a response team to arrive.

“Many people have made efforts to secure their homes against intruders through security fences, security walls and burglar bars. However, if robbers manage to get through your exterior defences and gain access into your home, you need to have a back-up plan and creating a safe room or zone is the most appropriate,” Mr Chiremba said.

“A safe zone is usually located in the bedroom section of your home that can be closed off at the entrance to the passage that leads to the bedrooms.

“Safe rooms can be easily incorporated into your living space and can even add value to a home if you ever consider putting it on the market,” Mr Chiremba added.

He said that a safe zone was most effective where there was an alarm system installed, since the triggering of an alarm would allow family members time to go to the safe room or zone. The alarm should ideally be radio-linked to an effective security rapid response service.

“Most modern homes are fitted with standard core doors which are good for providing privacy and reducing the sound that can pass through it but will not hold up to being kicked in by an intruder,” he said.

“Windows also need to be adequately secured in the safe room or zone. In order to ensure they can be used as an escape route for the family, if necessary, while denying access to intruders, it is best to install strong retractable barriers or security screens that can only be opened from the inside.

“Make sure you keep a mobile phone and panic button in your safe room or zone. You may also consider keeping a charger in case the phone battery is low as well as a power bank in case the intruders cut the electricity off or there is power failure, as well as a torch.

“The phone and panic button can be used to call or alert your rapid response service, the police and other emergency contacts such as your family, friends and neighbours,” Mr Chiremba added.

Other things to keep in the safe zone that Mr Chiremba mentioned include emergency medication, water and a defensive spray.

“Zimbabwe has been experiencing a sharp rise in violent crime. It is therefore important to have contingency plans that can improve your safety in the event that intruders gain entry into your home,” Mr Chiremba said.