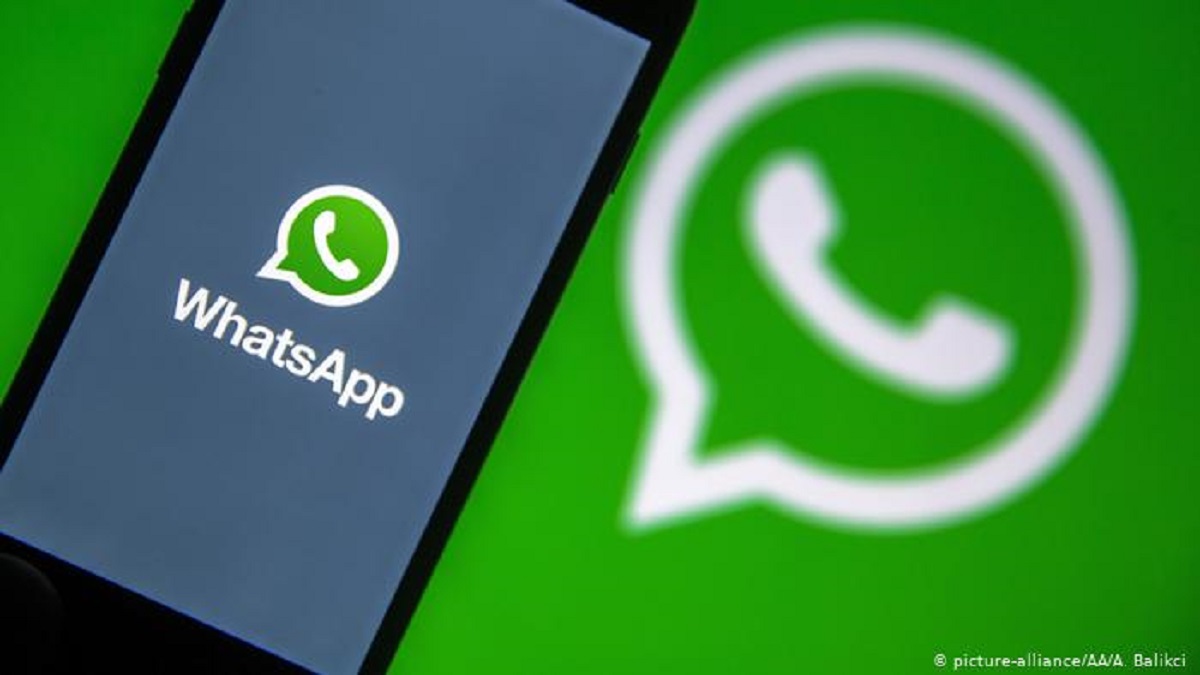 WhatsApp has warned its users through a statement published on its website that will suspend the accounts of those who use altered versions of the instant messaging service.

At first, the block will be temporary, although if the user later does not download the official version of the instant messaging service, the suspension will become permanent.

“Unsupported applications, such as WhatsApp Plus, GB WhatsApp, or those that claim to be able to move your WhatsApp chats from one phone to another, are altered versions of WhatsApp. These unofficial applications are developed by third parties and violate our Terms of Service“, reads the message, in which it is emphasized that WhatsApp cannot” validate the security practices “of such programs.

If you receive a notification that your WhatsApp account has been “temporarily banned”, it may be because you are using an unauthorised version of the app. If after being temporarily banned you don’t start using the official version, your account could be permanently blocked.

Likewise, from the platform they indicated that it would be necessary to save a backup copy of the chats history before go to the official version. In addition, to those who use other unauthorized services other than WhatsApp Plus or GB WhatsApp, it recommends saving the chat history.

The unaltered WhatsApp is available on the AppStore for iPhone owners and on Google Play for Android users.