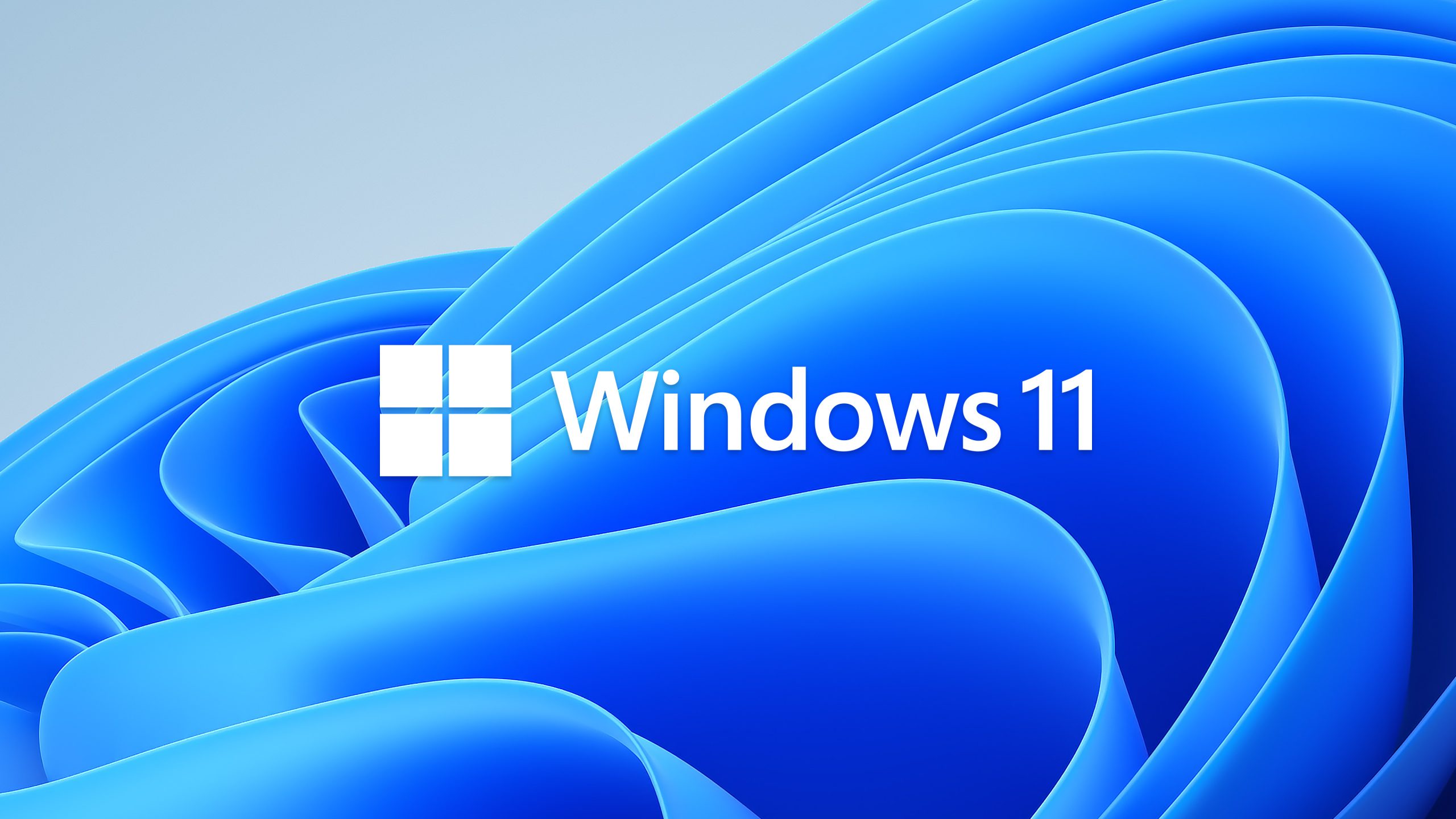 Tecunzipped has been test-running the first Windows 11 Preview Build released on Monday and found the early version of Microsoft’s new OS to be a more refined iteration of its predecessor.

Microsoft Windows 11 was unexpectedly released. The reason behind the new launch is not specified. It could be to create the hype again and compete against the new versions of macOS. But the real question is if Windows 11 is any good or not. I have been using Windows 11 as my daily driver now and here is my experience so far.

The worst thing about Windows 11 is the bizarre requirements. TPM 2.0 and Secure Boot are required according to Microsoft. But for the leaked dev preview build, I installed it on my years-old Core i5-4300U powered laptop that has TPM 1.2. You can easily install Windows 11 without having the latest TPM 2.0. If your system is around 7 years old, there is a great chance it has TPM 1.2 and it works just fine. The next required; Secure boot is not a big pain. You have to dig in the bios, disable legacy mode and enable UEFI to use Secure Boot. Make sure you are not using UEFI Hybrid as only UEFI is supported. Bios digging is all you need for installing Windows 11.

The first thing I noticed about Windows 11, beyond the enchanting default wallpapers, is that the Start menu is no longer at the bottom left of your PC desktop. I never liked the Start menu on Windows 10, and I hope you can relate to my feeling. As part of Windows 11, the Start menu and app tray are now centered on the desktop, similar to the ChromeOS launcher. Live Tiles no longer exist and are replaced with simplified icons. 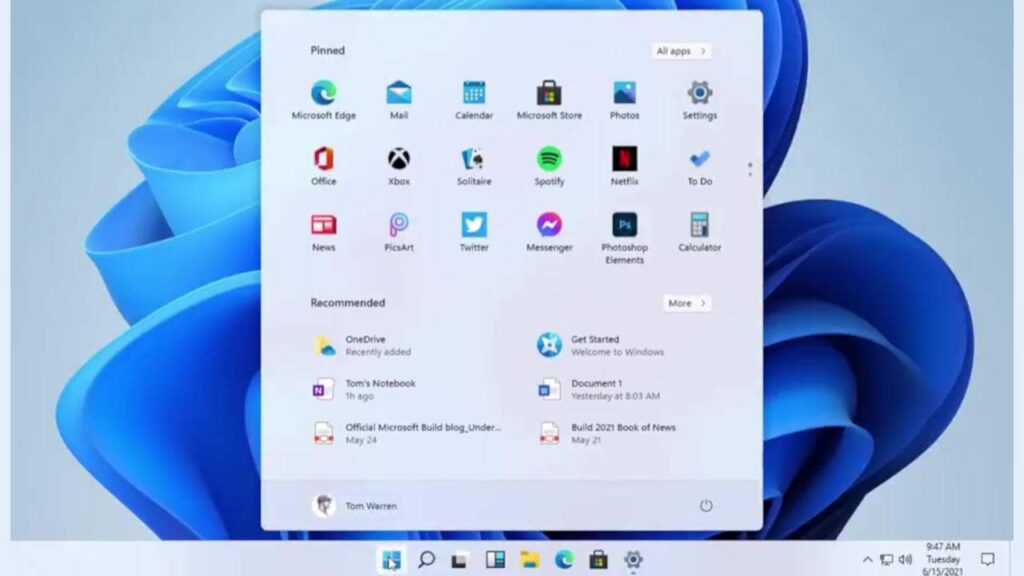 The new Start menu allows you to quickly see pinned apps, while it also shows a Recommended section based on the documents you’ve recently opened and other programmes. Meanwhile, there’s a search bar embedded within the app tray so finding apps and documents is easy. For someone who hasn’t used either ChromeOS or macOS, it might take time to adapt to the new design change.

The new Search app and search in File Explorer were perhaps the areas where we saw the most tangible performance improvements over Windows 10. 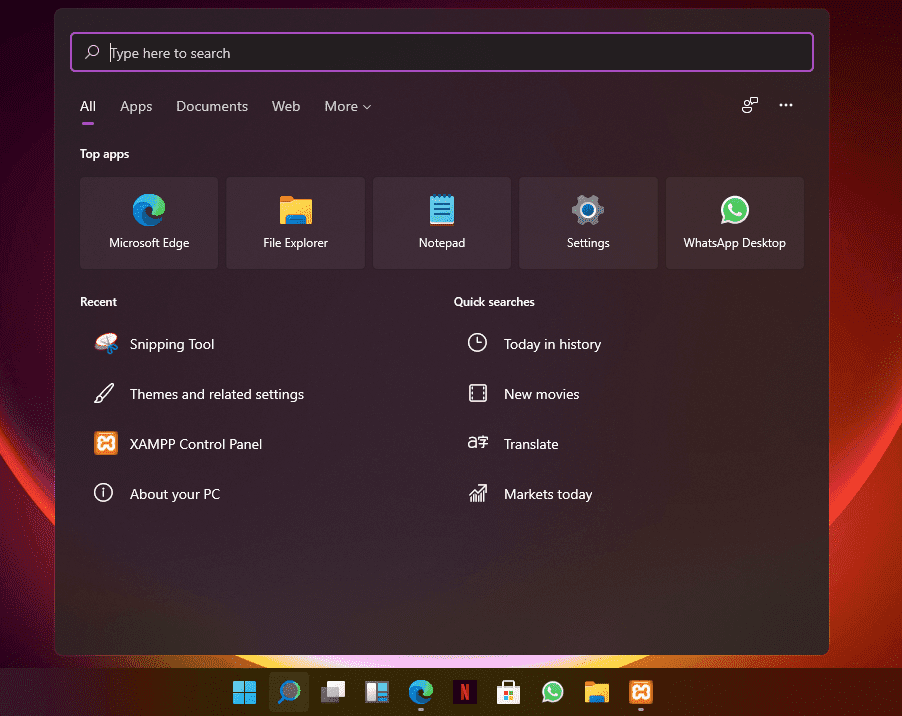 The current version of the OS can sometimes take a long time to find files, even those you used just moments ago.

On this preview build, we were quickly provided with results for exactly the apps and files we were looking for, regardless of how long ago they were previously accessed.

Navigation and searching in the redesigned Windows Store were also much quicker.

While there is a new look to the store, it does not yet offer built-in support for Android apps, as punted by Microsoft during the Windows 11 announcement last week. 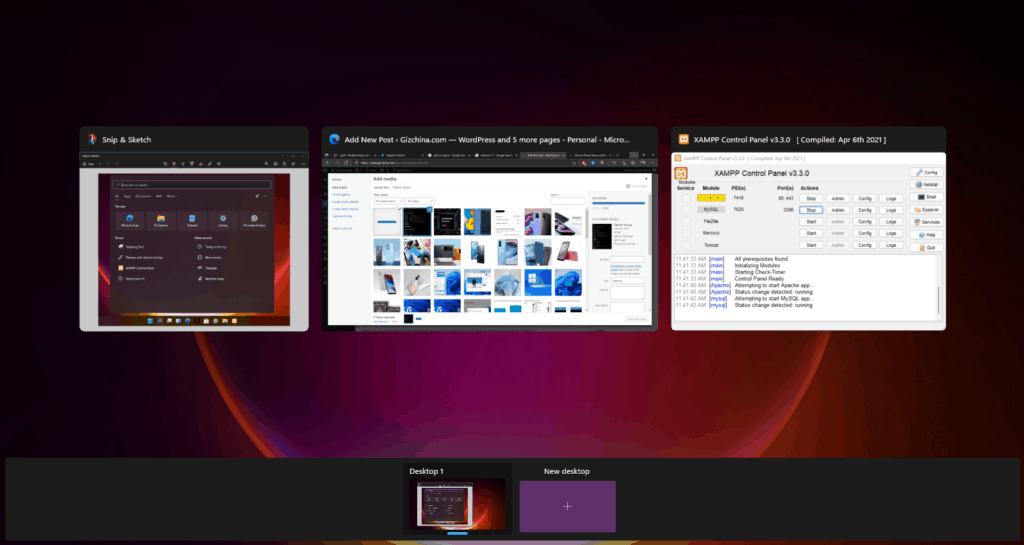 The new Widgets app is a fairly basic panel on which you can choose to receive updates on various topics, including the Weather, News, and eSports, and add overviews of your Calendar, To-Do List, and Photos.

Task View is another great feature of Windows 11. You can easily multi-task thanks to it. Plus, now you can quickly change desktops. You can personalize each desktop accordingly. For example, you can set up a productivity desktop and a gaming desktop. Coming to Widgets, it is not a big deal as Microsoft was making it to be. To be honest, I hardly opened widgets. It tells you about weather conditions, money market followed by Microsoft News. You can personalize news according to your interests.

The Action Centre has been split into two separate elements.

Clicking on your Internet connection, sound icon, or power status (in the case of a laptop) will now invoke the quick setting tab similar to what you would see on an Android smartphone.

By default, the tab allows you to switch between Internet connections, turn Bluetooth or Airplane Mode on or off, switch on Battery Saver, jump between Focus Assist modes, and turn various Accessibility features on or off.

There are also two sliding bars – one for adjusting brightness and another for changing volume.

You can also pin quick access to other settings, including Keyboard Layout, Mobile Hotspot, and Nearby Sharing.

To my huge surprise, Windows 11 performs better than Windows 10 on my laptop. I first installed Windows 11 in HDD and was surprised to see how quickly it boots up compared to Windows 10. It has great backward compatibility. Windows 10 applications work just fine. I have used applications like Adobe Photoshop, XAMPP, and Visual Studio Code. I faced no issues whatsoever. Do note that this review is coming from an underpowered laptop, so yes no gaming test was performed. In a nutshell, applications will perform better a tad better in Windows 11.

The modern elements and small finishing touches make the overall Windows experience more coherent across the board.

The OS is definitely more touch-friendly, but it does not come at the cost of functionality for conventional mouse and keyboard use.

Despite this being an early build, we encountered only a few small issues, and with Microsoft set to make improvements, we’re excited to see what comes next.

The two major features not included in the build are the built-in Teams integration and direct support for Android apps.

Apple iPad Pro 12.9 Review: Get to know its Amazing Approach