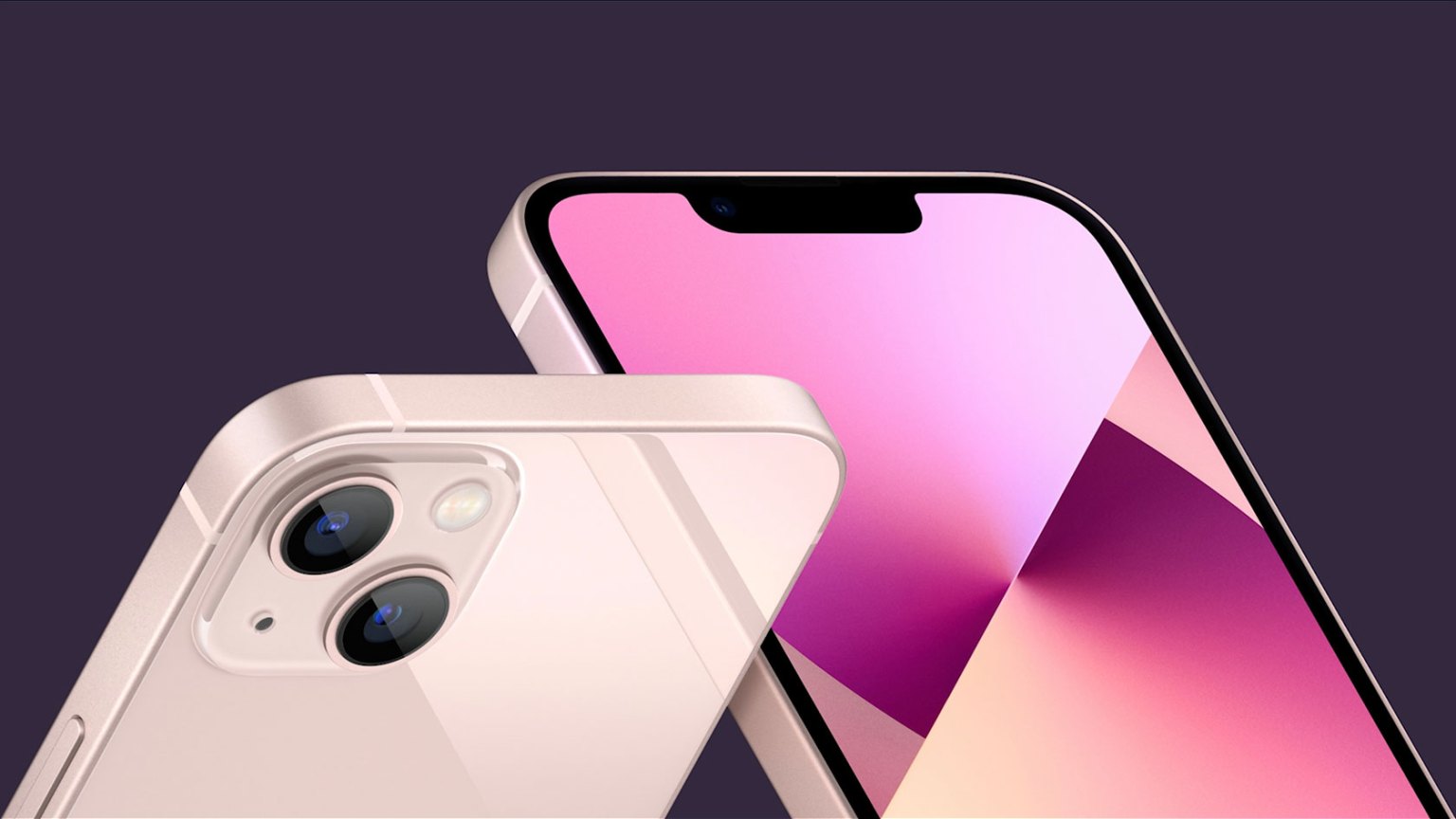 For the more than 1 billion iPhone enthusiasts around the world, no product unveiling is more anticipated than Apple Inc.’s annual reveal of its newest lineup of smartphones. Except for maybe this time.

Apple introduced four iPhone 13 models with some minor enhancements, including a faster processor, better camera, longer battery life and nicer displays. The design is similar to 2020’s phones, other than a smaller notch for the front-facing camera on top of the screen, and they start at the same price points. The two Pro phones will also have a higher-quality video-recording feature and a smoother-scrolling display that updates more frequently, along with the ability to expand storage to 1 terabyte double the capacity of the biggest option last year. 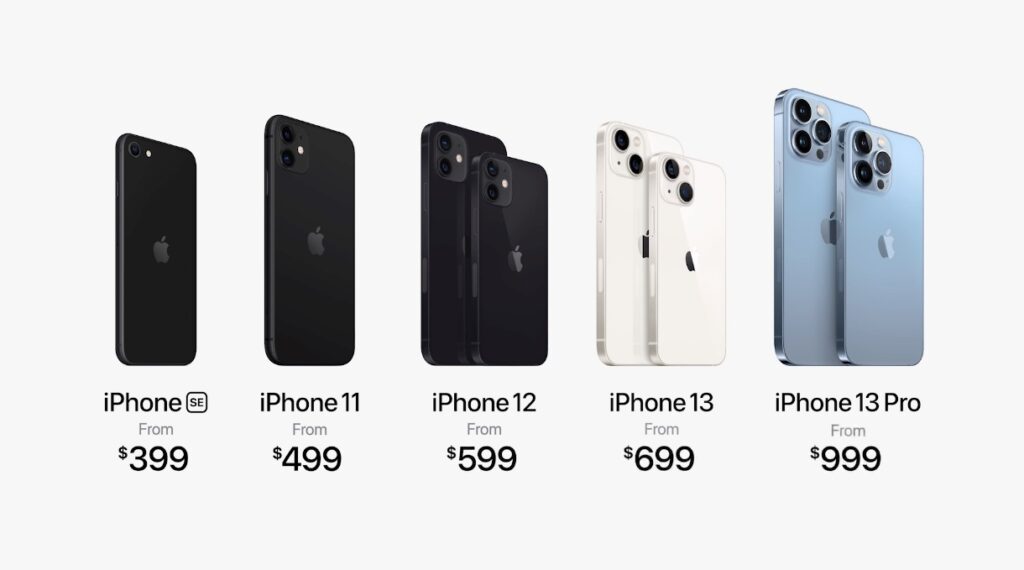 Disclaimer. We can not guarantee that the information on this page is 100% correct.

Rising Operational Costs Prompt Econet Bundle Tariff Adjustment
Which smartphones will no longer be able to use WhatsApp fom November 1?