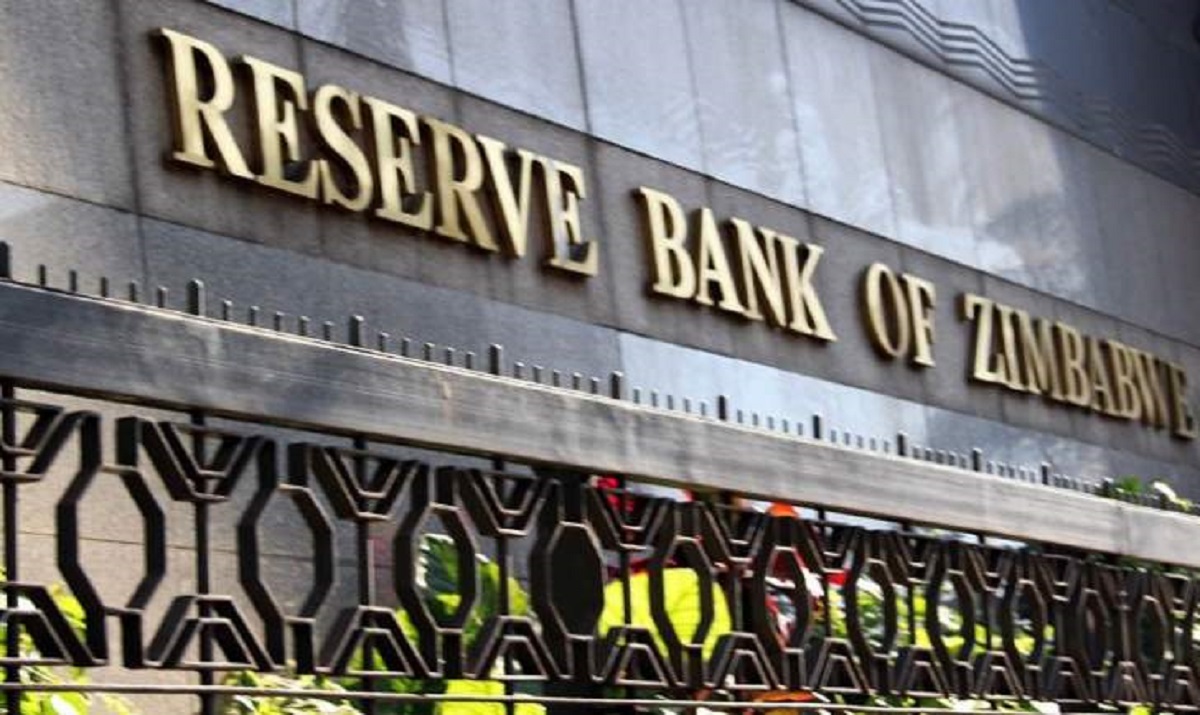 In a new development,  the central bank (Reserve Bank of Zimbabwe) has declared that individuals will now be able to buy forex from bureaux de change at the official rate. Given that the official rate is almost half of that prevailing on the parallel market, this announcement will be welcomed by many Zimbabweans but with mixed reactions.

The decision to allow individuals to buy foreign currency from bureuax de change at the official rate was made at the last meeting of the Reserve Bank of Zimbabwe’s monetary policy committee.

However, please note that individuals are limited to purchasing US$50 per week, for a monthly limit of US$200. The monetary authorities have allowed bureaus de change to put a premium of 10 per cent in transaction fees. Given that the official auction rate has been hovering at around 85 (85.91 to be precise from last week) this means that the effective rate will be 95.91. Given that rates on the black market are ranging between 140 and 160, most people definitely won’t mind.

Part of the resolutions from the central bank’s MPC meeting are as follows:

Further liberalising the operations of bureaux de change to promote financial inclusion by allowing them to process small value foreign currency transactions of up to US$50 per person per week on the basis of individual identities, with charges and commissions levied by the bureaux de change not exceeding 10% per transaction.

Government needs to seriously look into policies that incentivise the use of Zimbabwe dollars within the domestic economy, such as requiring all taxes and statutory payments to be made in local currency.