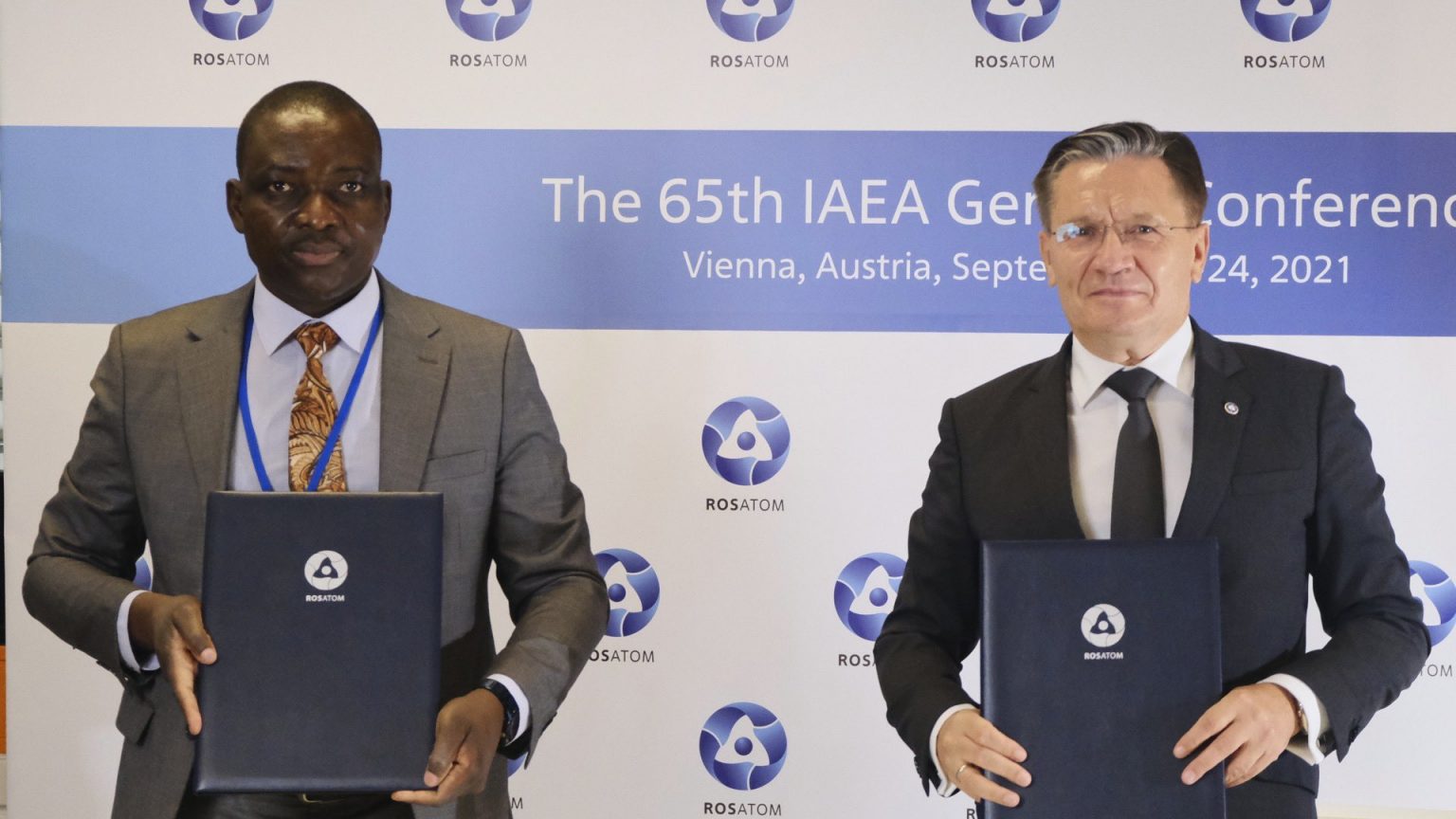 Russia has signed a landmark nuclear agreement with Zimbabwe, paving the way for a potential deal to construct nuclear reactors, the deal also covers a number of civilian areas in medicine, agriculture and industry.

The deal was signed on the sidelines of the 65th session of the International Atomic Energy Agency in Austria by the Russian state-owned nuclear agency, Rosatom and Zimbabwe’s Ministry of Energy and Power Development.

In a statement, Rosatom said the Memorandum of Understanding created the basis for the two sides to explore various civilian areas to co-operate in the use of nuclear energy and materials.

Before Monday’s deal, the two countries had already indicated willingness to co-operate in nuclear development and application in civilian areas.

“The Memorandum is the first document signed between the Russian Federation and the Republic of Zimbabwe in the field of peaceful uses of atomic energy. The document creates a basis for cooperation in a wide range of areas such as projects in the sphere of non-power applications of atomic energy in industry, agriculture and medicine,” Rosatom said.

“Particular attention deems to focus at personnel training for the national atomic industry of Zimbabwe and public acceptance of nuclear energy,” it added.

Details remain murky. Some analysts caution that a formal contract has not been signed and Zimbabwe could still be considering other bidders. But the announcement on Monday seemed to give Moscow a big edge in the competition for the lucrative Zimbabwean deal, one of the biggest potential nuclear contracts in the world.