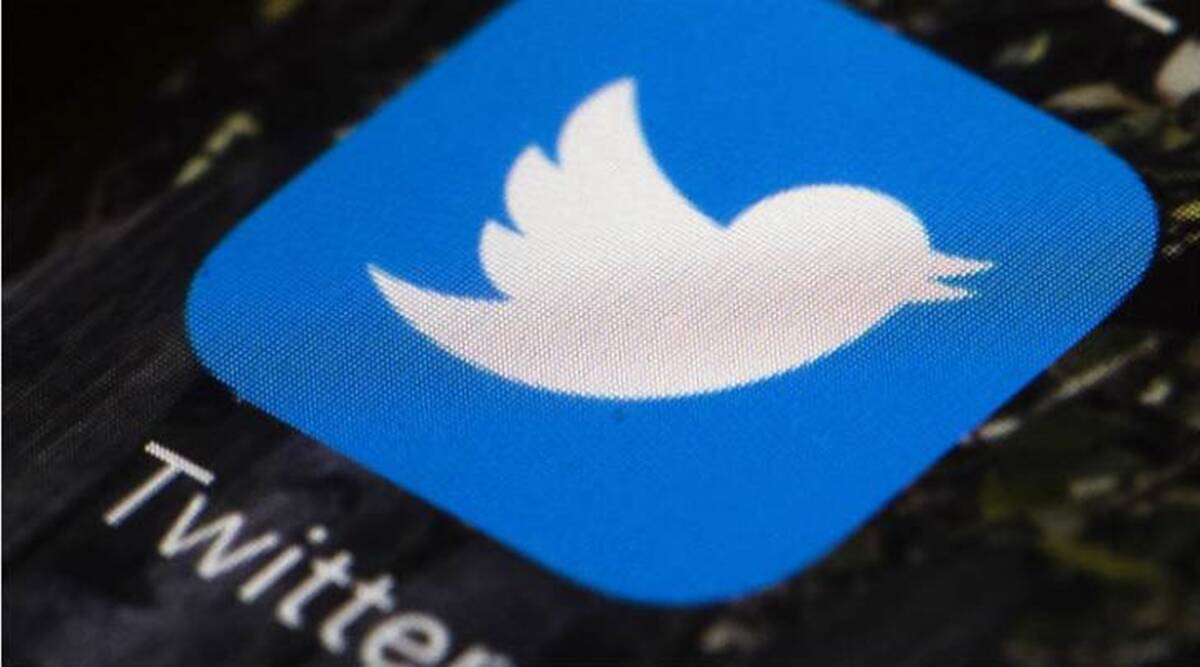 Twitter is testing a new feature that will allow users to remove their followers without blocking them.

The social media platform said this would make it easier for users to curate their own follower’s lists.

Removing a follower means your tweets will no longer show up in their feed, and they will stop receiving notifications when you post something.

This should go some way to reducing instances of harassment, trolling, and online abuse on the platform.

To remove a follower, users can go to their profile, select “Followers”, choose the three-dot icon to the right of the follower’s name, and select “Remove this follower”.

The “soft block” was the second feature test Twitter launched on Tuesday, following the arrival of edge-to-edge Tweets on the iOS app.

This feature makes media like photos, GIFs, and videos span the width of the app.

Masiyiwa challenges entrepreneurs to solve problems in their communities
Which smartphones will no longer be able to use WhatsApp fom November 1?