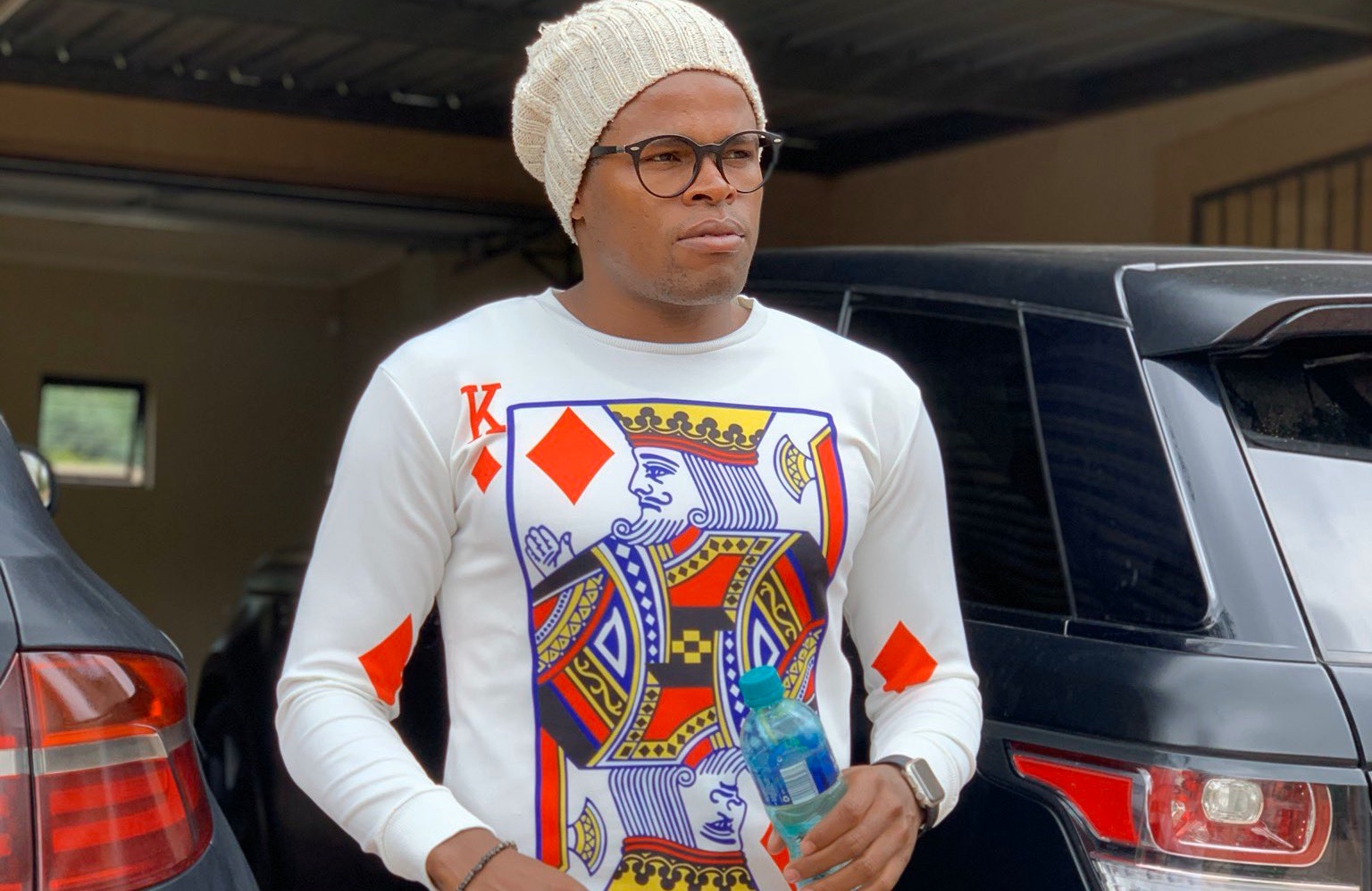 As social media platforms like Facebook, Instagram, Snapchat, TikTok and others continue to grow in popularity, adolescents are spending more of their time online navigating a complex virtual world.

Veteran midfielder Willard Katsande has spoken about how he has handled criticism received on social media throughout his career, which included a decade at Kaizer Chiefs.

Now at Sekhukhune United, Katsande has built a social media profile that has placed him in the spotlight with his ‘Boss Ya Mboka Kitoko Makasi’ slogan.

“My mental strength is such that I can take all that is thrown in my face in the toxic social media space,” said Katsande in a wide-ranging interview with Kick Off magazine.

“I never respond to negative comments no matter how nasty they get because I choose to respect the fans with all their opinions.

“I cannot fight with fans, and this is the biggest weapon for me. Many players nowadays fail because they read too much into social media praises forgetting that from being celebrated one day they will be attacked by the same fans when they play badly.

“Now because you don’t have character, you get drawn. It took a lot of courage for me to develop the thick skin that I now have. At times I irritate the hell out of those that come aiming to get me to respond and catch feelings,” said Katsande.

People who are addicted to social media are more likely to engage in cyberbullying, as well as those who spend more time online. Participants in the study reported spending on average over seven hours online per day, and the reported average maximum hours spent online in one day was over 12 hours.