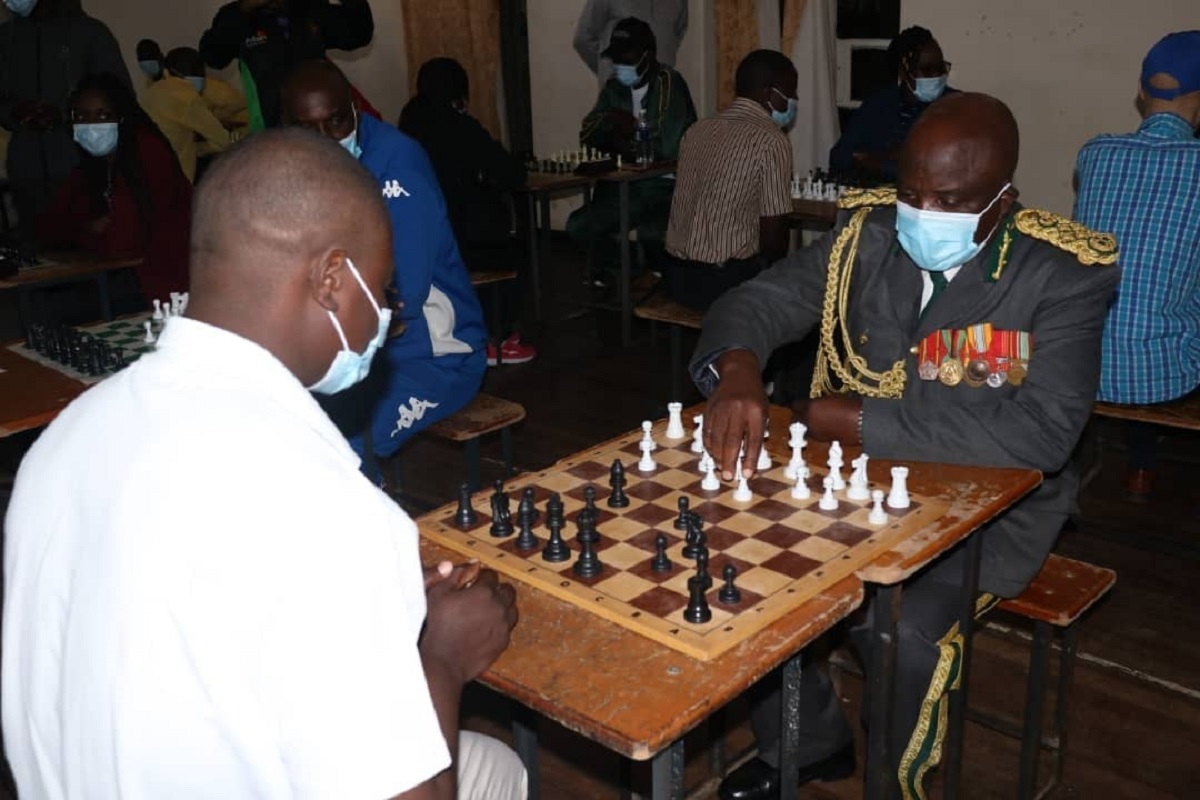 In the Intercontinental Chess Championship for Prisoners, Zimbabwe has been paired in a group comprising Russia, Ukraine, Norway, Netherlands, Czech Republic, Georgia and North Macedonia

Forty-three teams from 31 countries made up of four inmates were registered to participate, on October 13 and 14, in the first Intercontinental Tournament for Prisoners, organized by the International Chess Federation (FIDE, for its acronym in French).

The tournament is part of the “Chess for Freedom” program and the International Day of Education in Prisons.

The 43 registered teams were divided into six groups, in which, on the thirteenth day, they would compete in an all-on-all system. The best two teams in each group go to the next stage, which will be played on the 14th, the 12 qualified teams will be divided into two groups of 6, and the first team from each group will face each other in the final for the title.

Organized by FIDE and the Cook County Sheriff’s Office in Chicago, US, the tournament is open to teams of four, without age and gender, who are in any correctional facility.

Each country can participate with a team, but can attend with additional formations, up to a maximum of three, from women’s or juvenile prisons (under 20 years old). These are the cases of Trinidad and Tobago, Russia, Ukraine and Norway, which have a tripartite representation.

The games will be played online through the chess platform Chess.com. Each player will get 10 minutes, with an increment of five seconds each time they move a piece.

The tournament will be broadcast live on Youtube from FIDE.