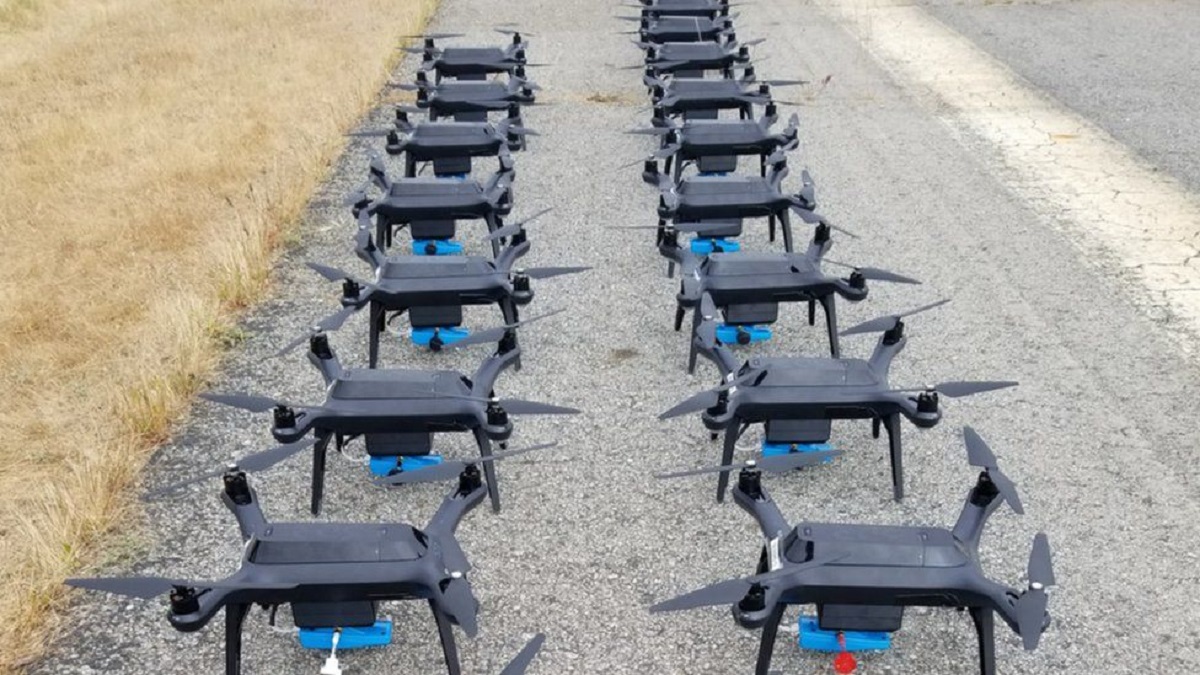 With the country facing floods and potential cyclones during the current rainy season, the Civil Protection Unit (CPU) has bought 18 drones to be used for surveillance and reaching flood-hit areas countrywide.

This is new equipment in the civil protection environment of the country and comes at a time the Meteorological Services Department (MSD) has warned of destructive heavy rains and flooding.

Normal-to-above-normal rains are projected in the 2021-2022 season that started last month, with some areas already experiencing the destruction of infrastructures such as schools and houses.  CPU acting director Mr Nathan Nkomo said disaster preparedness started with planning.

He was speaking during a regional symposium on the impact of climate change on humanitarian issues being hosted by the Government in collaboration with Sadc and United Nations High Commissioner for Refugees in Victoria Falls.

The symposium opened on Monday and ends today, with climate and humanitarian experts discussing climate change and its impact on human issues, as well as the implementation of the Sendai Framework for disaster reduction.

The Sendai Framework for Disaster Risk Reduction (2015-2030) is an international document that was adopted by the United Nations member states in 2015 at the World Conference on Disaster Risk Reduction held in Sendai, Japan, to tackle disaster risk reduction and climate change adaptation when setting the  Sustainable Development Goals.

“I am happy to say that disaster preparedness starts with planning,” said Mr Nkomo.

“We have planned education and awareness programs in various districts, but within the confines of Covid-19 pandemic.

“We must have infrastructure like drones and warehouses which supports the ideas we have.

“We need drones and luckily we got 18 from a partner and we will eventually use them to collect intelligence in the event that bridges and roads are swept away.”

Mr Nkomo said the CPU was conducting training of staff on use of the drones and information technologies associated with the servers and connectivity that will be used.