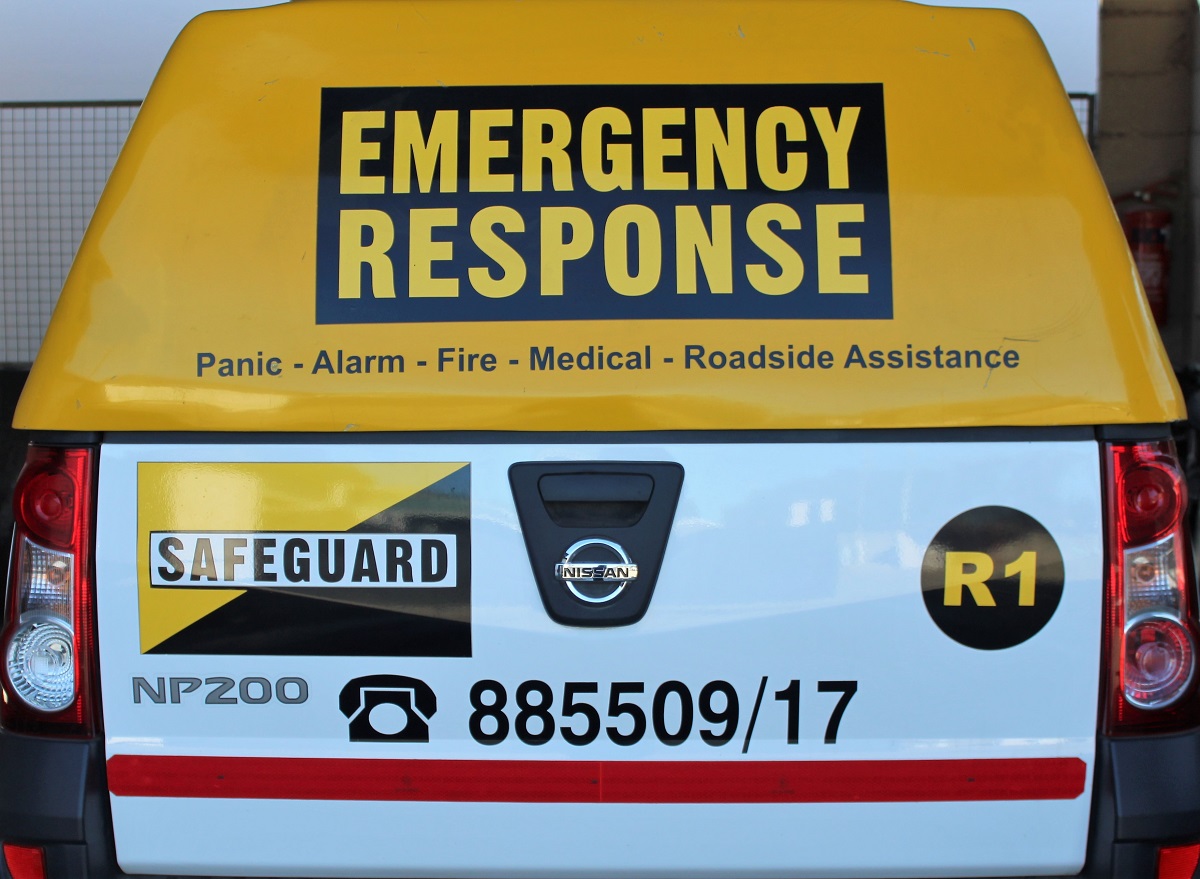 Three suspected car thieves believed to have stolen a Mercedes Benz in South Africa were apprehended on Wednesday morning in Bulawayo thanks to satellite tracking and quick action by Safeguard Security’s Bulawayo director and the police.

Warren King, the Safeguard Bulawayo director, received a call in the early hours of Wednesday morning from EzyTrack, a satellite tracking company, notifying him that a silver Mercedes C180 stolen in South Africa the previous day was in Bulawayo. The company requested Safeguard’s assistance.

Mr King wasted no time in jumping into his car to look for the missing vehicle. Following the coordinates provided by EzyTrack, he discovered it parked at a lodge in the leafy suburb of Kumalo. He parked his car in a position that blocked the Mercedes, so that it was impossible for anyone to drive it away and established contact with the lodge manager.

After notifying the police and leaving his car parked there, he moved some distance away to a  position from which he could watch the Mercedes and the suspects should they attempt to leave. During the wait for the Zimbabwe Republic Police Vehicle Theft Squad, he observed the suspected thieves coming out of their room.

When they saw that it was impossible to move the car which was blocking the Mercedes, they became suspicious and retreated back into the lodge. The Vehicle Theft Squad arrived soon afterwards and after a sweep of the lodge arrested the suspected car thieves hiding in the bar area.

Commenting on the successful tracking of the car and apprehension of the suspected thieves, Mr King said the use of modern technology and the working partnership between EzyTrack, Safeguard and the police made it more difficult than ever before for car thieves to get away with their criminal activities, even when they crossed from one country into another.

“By combining the latest technology with the strong relationships between law enforcement agents and security companies we will make sure that criminals trying to conduct their illegal activities in Zimbabwe have no place to hide,” he said.