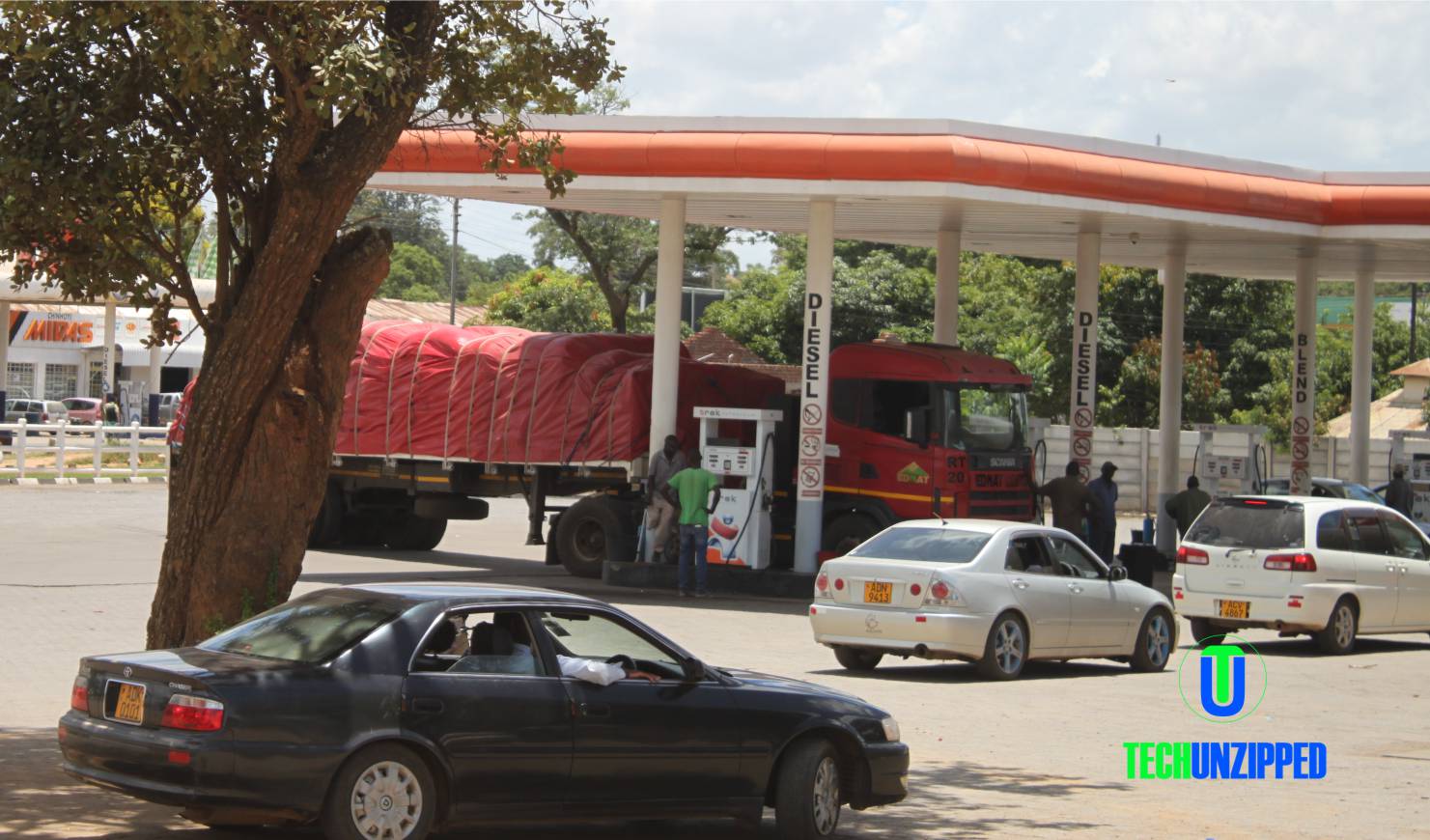 A US$15 million fuel facility has been approved by Government to pay for imports of fuel that will be sold in local currency by service stations starting at the end of this month.

The fuel will be available to all those “who want to access it.”

Currently, fuel has been sold in US dollars, with imports done through free funds, largely the foreign currency paid by users.

“His Excellency (President Mnangagwa) has approved a fuel facility for Zimbabwe dollars and has directed the ministry to ensure that this facility be availed across the country,” he said.

Companies are also expected to submit weekly returns to ZERA, and ensure that service stations selling fuel in local currency are advertised in the print and electronic media.

Companies participating in the facility must have at least three service stations in different provinces.

Containers are banned for the Zimbabwe dollar fuel, which will prevent people from buying in local currency and selling in foreign currency.

The participating companies will be barred from uplifting fuel from the National Oil Infrastructure Company depots before reconciling the previous allocation.

Hefty penalties will be applied to companies that fail to account for proper application of fuel sold in local currency.

Fielding questions from backbenchers in the National Assembly on Wednesday, Dr. Muswere said: “What I would like to assure him and this House is that before the end of this month, the Zimbabwean dollar fuel facility will be fully functional.”