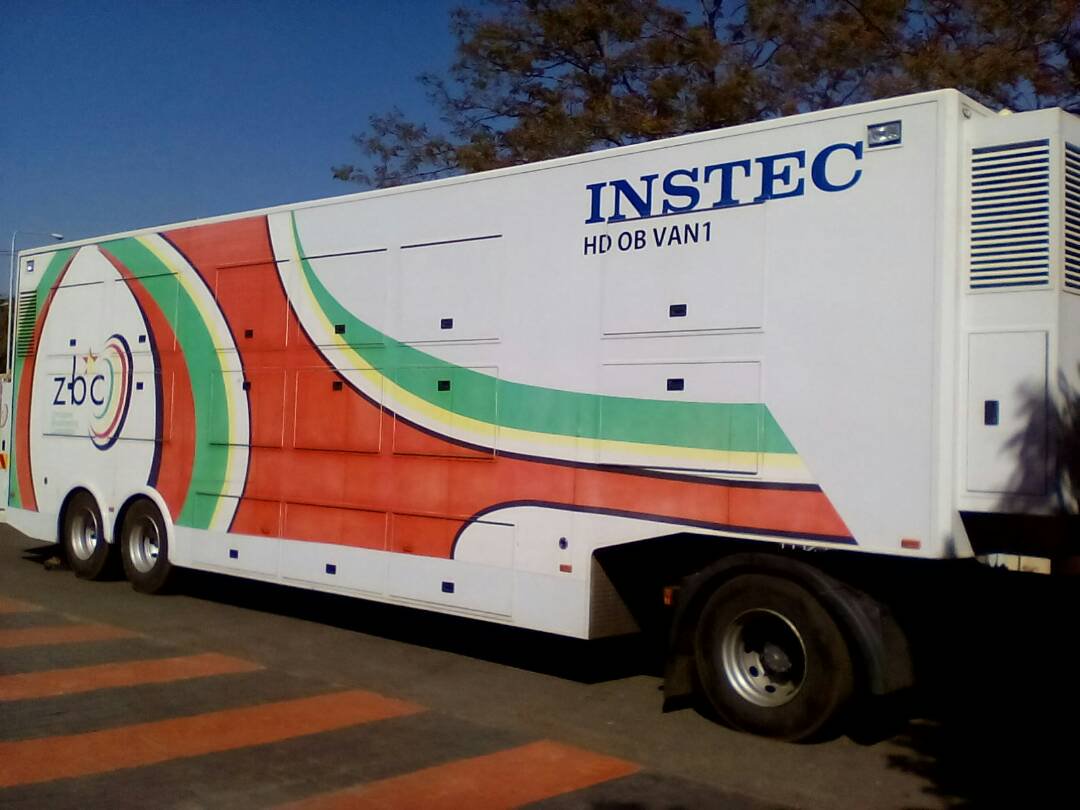 THE national broadcaster ZBC has to added three of the six yet to launch channels to their portfolios.

ZBC head of public relations Rumbie Moyo said three of the channels have started to operate with others set to operate at a later stage as the broadcaster is still working on the technicalities.

“We recently launched six new channels of which three of them have started to air and these are ZBC TV, ZBC News and Jive TV. The channels are available on both Digital Terrestrial Transmission (DTT) and Direct to Home (DTH)

“On DTT, one requires either an indoor or outdoor antenna to receive the signal and a compatible set top box (STB)/Decoder.

“On DTH, one requires a compatible decoder, satellite receiving set (dish, lnb etc) and point their antenna to Eutelsat 7B and scan for the channels,” she said.

“The aim of the channel will be to promote local artistes (even if they are based abroad). Programming will include lifestyle shows focused on entertainers. Major revenue streams for this channel are live shows as well as performances which will also bring in online streaming revenue,” said Moyo.

She said Shasha channel will cater for local audiences who wish to watch international and regional dramas, documentaries as well as shows from other countries with elite lifestyle shows such as call in reality game shows constituting the main programming.

“Dandaro is a channel that focuses on religion and traditional beliefs which constitute major lifestyle influencers.

This channel will include any programming deemed religious or belief-based. Its main source of revenue will be churches wishing to broadcast their content to wider audiences.

“Sports 263 channel will see sporting disciplines being able to get a slot on this channel. Programming will be done in association with various sports disciplines and the ministry to ensure only sports which adhere to the legal guidelines are broadcast.

Horse racing and other betting sports will be broadcast in agreement with the relevant authorities.

“ZBC TV channel is the national broadcasting channel which has a responsibility to incorporate minor communities and special interest groups as well as ensure all national agenda items are given prime programming slots.

“The programming is wide spectrum and is determined by current affairs in terms of topics for prime programming,” she said.

Moyo said ZBC News 24 channel will mainly focus on news and current affairs alongside tourism and business-related programming featuring Zimbabwe as its prime source of content.

“International news and updates, as well as documentaries which are of major interest to Zimbabwean business and communities, will be included in the programming.

As the channel grows, all breaking news and discussions which affect national policy will take prime spots,” said Moyo.