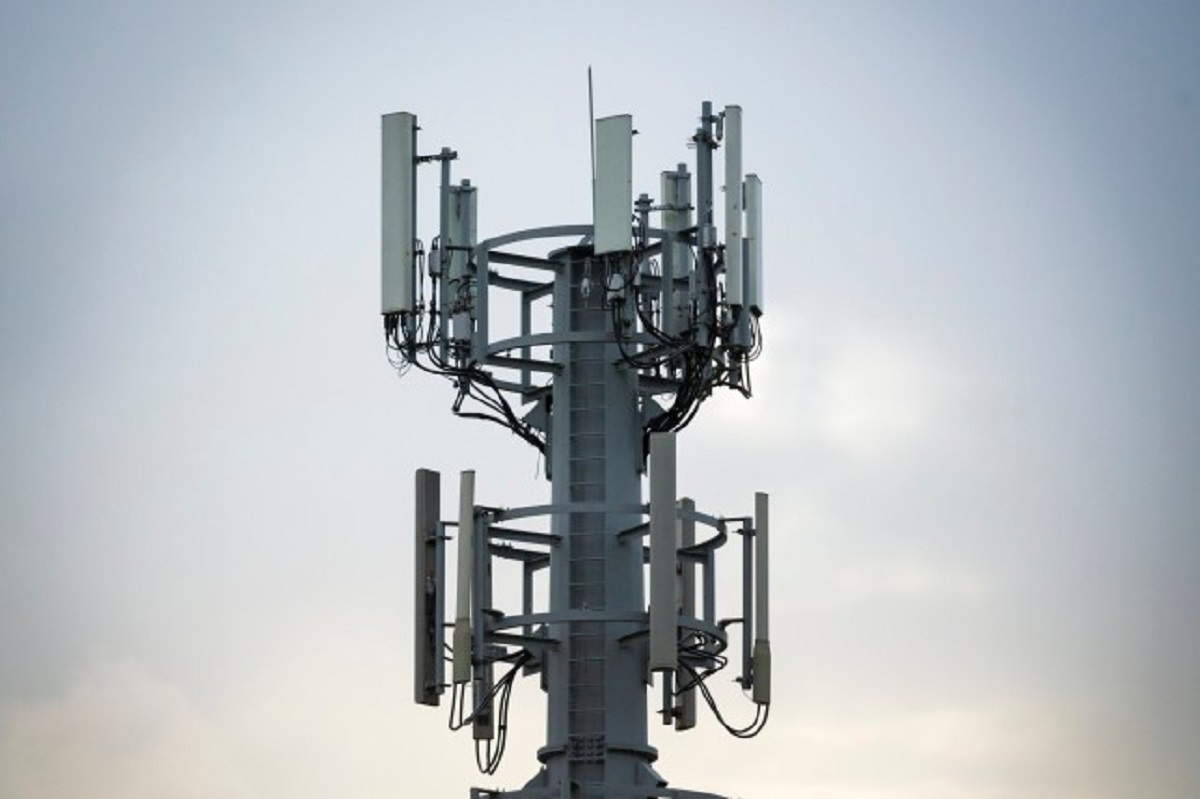 Ageing 2G and 3G mobile networks are to be phased out of use in South Africa, the government has announced.

Switching off South Africa’s 2G and 3G networks will be a challenging feat for the country’s mobile network operators and the Independent Communications Authority of South Africa (Icasa).

The loss of 2G and 3G systems will allow the South Africa to move towards 5G, but it may also force many people to change their phones.

Many old ‘feature’ phones or ageing smarphones (like the iPhone 3GS) won’t be able to function. Moreover, other systems that use a 3G or 2G network – like security cameras or alarm systems will also need to be upgraded.

Operators will have to work with Icasa to streamline the discontinuation of the networks, a process that MTN and Vodacom have said will take a few years.

“This process will be closely managed and communicated by industry stakeholders and is expected to be concluded within the next few years,” Vodacom told MyBroadband.

MTN said that it is considering switching off 3G first.

“We anticipate that it will be several years to come before MTN switches off 2G, taking into consideration the long tail of 2G use, and therefore MTN is considering a 3G turnoff, prior to 2G turnoff in the future,” MTN said.

Telkom told MyBroadband that it has already decommissioned 80% of its 2G network.

“We continue to optimise our spectrum utilisation to ensure efficient use of existing capacity to meet the growing demand for data. Therefore, we continue to re-farm portions of our 2100MHz spectrum for use on LTE,” it added.

The primary driver behind the shut down of the 2G and 3G networks in South Africa is reallocating radio frequency spectrum — wireless network capacity — for 4G and 5G.

However, many businesses rely on the 2G network as they use legacy machine-to-machine and Internet of Things systems to operate.Meanwhile, rural areas typically plagued with low phone signal could benefit. By increasing the spectrum available for 5G, phone masts could send a stronger signal across the country and stretch out to further areas.

Vodacom told MyBroadand that it uses all means available to move users off legacy technologies in South Africa.

“The discontinuation or reduction in the availability of legacy technology services requires a joint industry-led initiative and regulatory framework to ensure that all South Africans are able to migrate from legacy to newer technologies,” it added.

According to Vodacom, 2G and 3G networks are not efficient when it comes to spectrum resources.

“Legacy technologies such as 2G and 3G are not efficient from a spectrum resource perspective. Valuable spectrum could be better deployed to support modern mobile technologies,” it said.

“Shutting down legacy networks in South Africa will allow more people to become data-enabled as well as to enjoy better voice quality, more data capacity and efficiency on 4G and 5G networks.”

“Notably, the greater spectrum efficiency afforded by newer technologies such as 4G and 5G also helps mobile operators to save operating costs, to the benefit of consumer pricing,” Vodacom added.

Newer technologies such as 4G have become dominant in South Africa.

“Currently, LTE/4G is MTN’s dominant mobile technology, which we expect continue to grow as capable handsets become even more prevalent in the market,” MTN said.