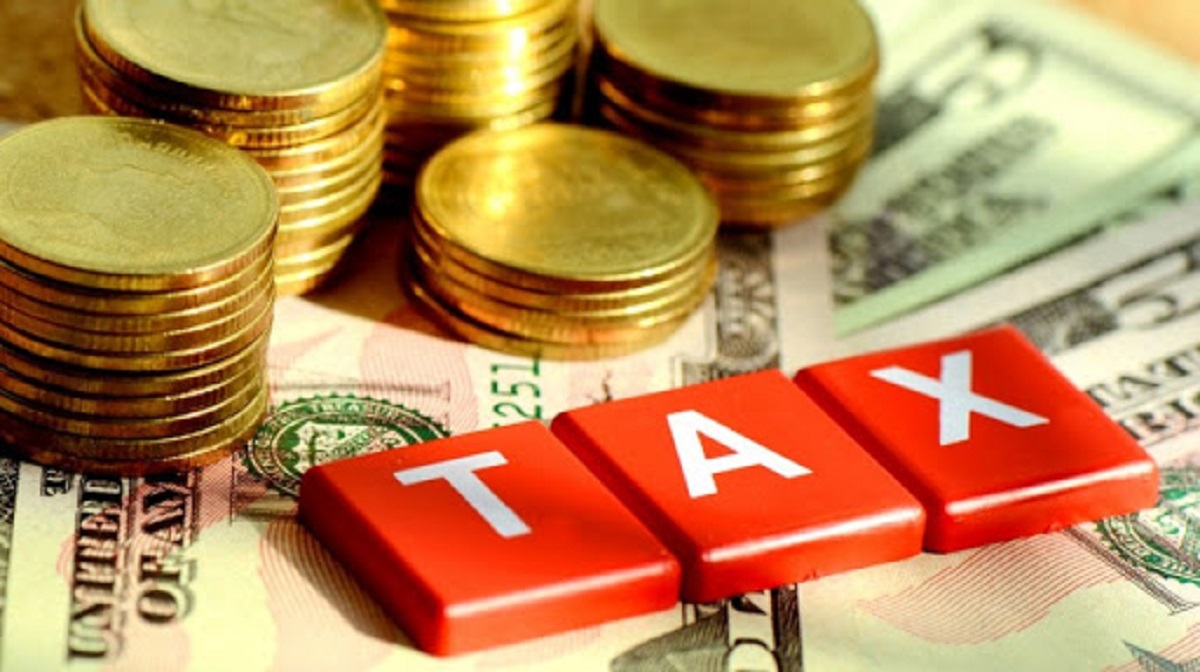 Zimbabwe Revenue Authority (Zimra) annual report for 2020 released in September 2021 confirmed the heavy burden that the country’s industries are battling to contain outstanding taxes are mounting, and with each month that passes, the burden is increasing.

At the core of the debilitating crisis, the recent slowdown in spending by Zimbabwe’s consumers, who have had to contend with the effects of the COVID-19 pandemic in the past year.

E-commerce, cryptocurrency transactions and content creators are among new businesses included into the tax bracket in Zimbabwe.

“The Republic of Zimbabwe entered into a public-private partnership agreement with Daedalus World Limited of Tortola, British Virgin Islands, in terms of which Daedalus World Limited will assist the Republic of Zimbabwe by providing a revenue collection service through taxing qualifying companies that provide digital advertising, content, cloud computing, e-commerce [and] gambling,” reads part of a general notice published by Zimbabwean ICT Minister Jenfan Muswere on 19 January.

The notice says companies offering “betting, gaming and cryptocurrency services to persons and organisations within the territory of the Republic of Zimbabwe” will also now be subject to taxation, with the revenue set to be collected by Daedalus World.

Apple on Wednesday has released a list of updated pricing and proceed adjustments for apps and in-app purchases sold through the App Store in certain regions.

Bahrain: Increase of value-added tax from 5% to 10%

Zimbabwe’s increasingly informal economy has witnessed a boom in e-commerce activities, with trade between Zimbabwe and South Africa as well as China and Dubai from where most e-commerce traded goods are being sourced – increasing.

The government has been seeking ways to prop up revenue collections and is levying a $50 fee on imports of smartphones for which import duty would not have been paid. Telecom and tech industry players say the new measures are a set back for e-commerce and efforts to boost the internet penetration rate in the country.

In a separate notice published 19 January, the Zimbabwe Revenue Authority directed that the “provision of data and airtime by employer to employee for use at home or outside work premises is a benefit which is taxable in the hands of the employee”.

Furthermore, it has been proposed that non-resident persons that provide satellite broadcasting services or facilitate trade of goods and services through electronic commerce platforms should appoint a representative taxpayer within 30 days of becoming liable to tax.

Note that the budget has not yet been adopted by Zimbabwe’s parliament.

OK Zimbabwe’s gift for senior citizens: Get a 10% discount For pensioners , check last date and other details
RIP OLX: OLX Closing Down After 11 Years