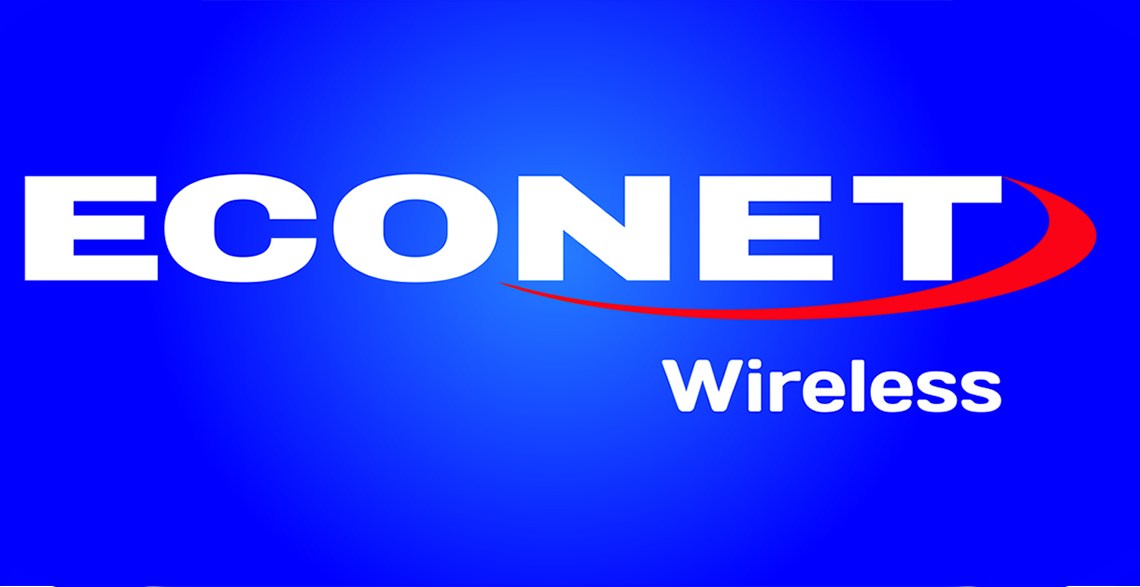 Econet Wireless Zimbabwe has signed a three-year partnership with Grassroots Cricket aimed at bringing the game of cricket to a new generation of children in disadvantaged areas.

Under the partnership, the telecommunications giant will provide a US$60 000 grant that will enable Grassroots Cricket’s Cricket for Hope program to establish a cricket league among secondary schools in high-density areas such as Hatcliffe.

“We are extremely grateful to Econet for partnering with Grassroots Cricket. It shows how corporations in Zimbabwe and overseas are able to share our vision to use cricket to inspire positive community changes,” said Grassroots Cricket founder Tawanda Karasa.

“Many of the kids who benefit from Grassroots Cricket for Hope projects are orphans or school dropouts,” said Karasa, who grew up in Hatcliffe high-density suburb. “Cricket gives them a focus and has a positive impact on their health and self-confidence.”

Grassroots Cricket is targeting to reach out to 15 000 boys and girls, aged between 5 and 19 years by 2023 and use cricket as a means to positively engage young people in promoting good health and education.

The academy will also run coaching clinics during the course of 2022 which will draw on the skills of prominent past and present cricketers. Former players, including Elton Chigumbura, have pledged their support, while current Zimbabwe national captain Sean Williams had been offering his time to Grassroots Cricket.

Econet spokesperson Fungai Mandiveyi said the listed group was excited to work with Grassroots Cricket to bring cricket to disadvantaged and marginalised communities in Zimbabwe.

“We believe the Cricket for Hope programme will offer real hope to participants from marginalized backgrounds and provide them with the platform and opportunity to develop key life skills that they will need beyond the game for Cricket,” he said.

The ambitious Cricket for Hope program will introduce cricket to youngsters, and equip them with life skills on various social issues, such as values, career guidance, substance misuse/abuse, sexual and reproductive health, and early childhood marriage, among many others, at training camps.

Grassroots Cricket president Adrian Oosthuizen said the project will be implemented in Harare (Hatcliffe, Hopely and Mbare) and in Bulawayo. The project will also target to recruit and train 50 coaches who will undertake training on the Cricket for Hope Project concept and how to run the programme.

“Through the support and solid commitment of corporations like Econet we are able to implement our projects and get kids out there enjoying the game that we love,” he said.

Oosthuizen said Grassroots Cricket receives tremendous support from corporations and companies in Australia and it is encouraging to see a corporation with such strong Zimbabwean community ties, like Econet, playing a major role.

“The past three years have been tough on everybody worldwide as we have faced the global pandemic. So this support from Econet Wireless comes at a time it will really benefit those young people who may have been overlooked in these tough times,” he said.

“We are delighted to support a project that takes the game of cricket to young people in communities such as Haticliffe, Hopely, and Mbare, and equips them with critical life skills and values.

“As a company, our investment in social impact programmes, particularly those targeted at vulnerable children and young people, goes back for decades, especially in the area of education. Our partnership with Cricket for Hope continues that tradition,” Chimanikire said.

The Econet grant to Grassroots Cricket comes at a time when the organization is set to receive cricket equipment from Australia, generously donated by companies and cricket supporters in that country. The academy will also soon receive another consignment from the leading British sports charity Lord’s Taverners.Featured,

Zimnat partners Sanlam to award high-flyers in financial journalism
How I Easily Hacked Harare Institute of Technology (The Simplicity Will Blow Your Mind!)