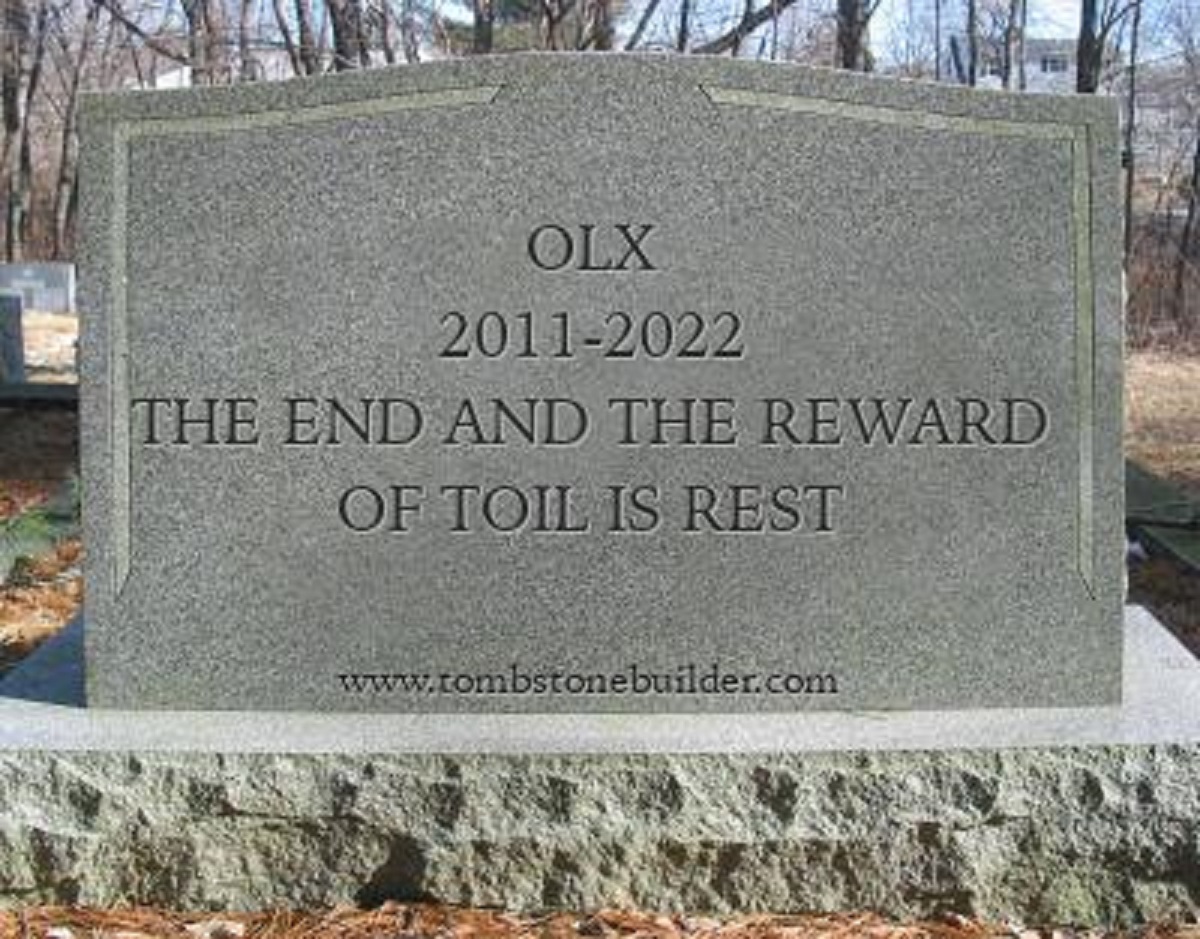 OLX website on Tuesday morning has been taken offline and visitors were greeted with the message that the classifieds service is no longer available.

“Not to worry, we can still help you find your new car or property,” the website stated, offering links to OLX subsidiaries AutoTrader and Property24.

The site was not yet restricted for everyone in South Africa at the time of publication.

Techunzipped tested from several different Internet providers and found that we could not access the South Africa website.

OLX-owner Naspers also appears to have delisted or blocked the classified platform’s apps on Google Play and the Apple App Store. 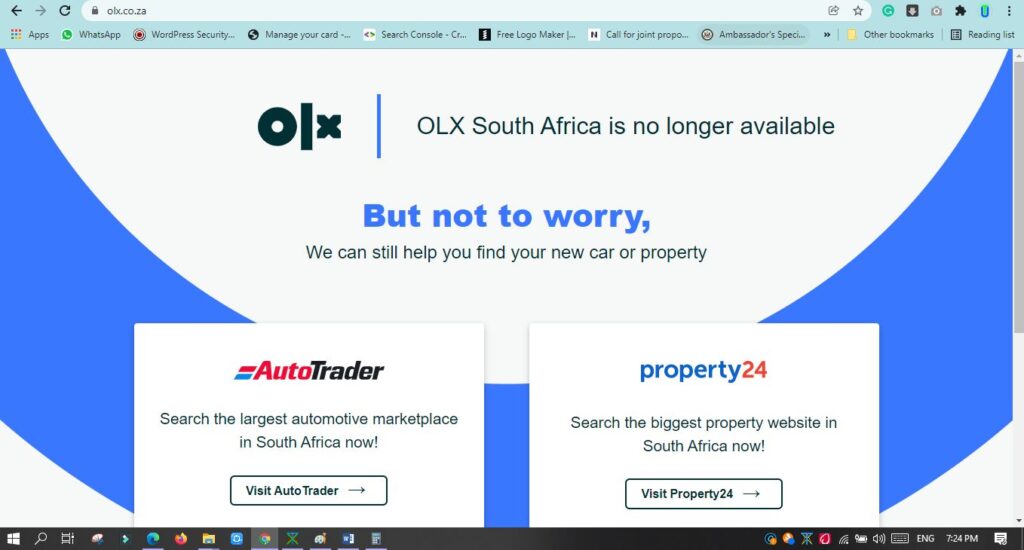 Trying to visit the App Store page for OLX South Africa gives the error message: “This app is currently not available in your region.”

“This content isn’t available at the moment. When this happens, it’s usually because the owner only shared it with a small group of people or changed who can see it, or it’s been deleted,” Facebook says when trying to visit the OLX South Africa page.

OLX is owned by Naspers’ international Internet assets division, Prosus, and is headquartered in Amsterdam.

OLX shut down all its African offices except South Africa on 6 February 2018, pulling out of Nigeria, Ghana, and Kenya.

The classifieds platform continued to operate in these countries remotely and was acquired by Jiji in April 2019.

When contacted Naspers for comment, which confirmed the shutdown of OLX.

“A few moments ago, we discontinued our OLX horizontal classifieds platform in South Africa, as we focus our customer proposition fully on our strong property and autos verticals in the country — Property24 and AutoTrader,” said Sjoerd Nikkelen, the OLX Group general manager for Asia, the Middle-East and Africa.

“This is ultimately an indication of the progress we have made in South Africa over recent years and symbolic of how we as OLX Group continue to adjust ourselves.”