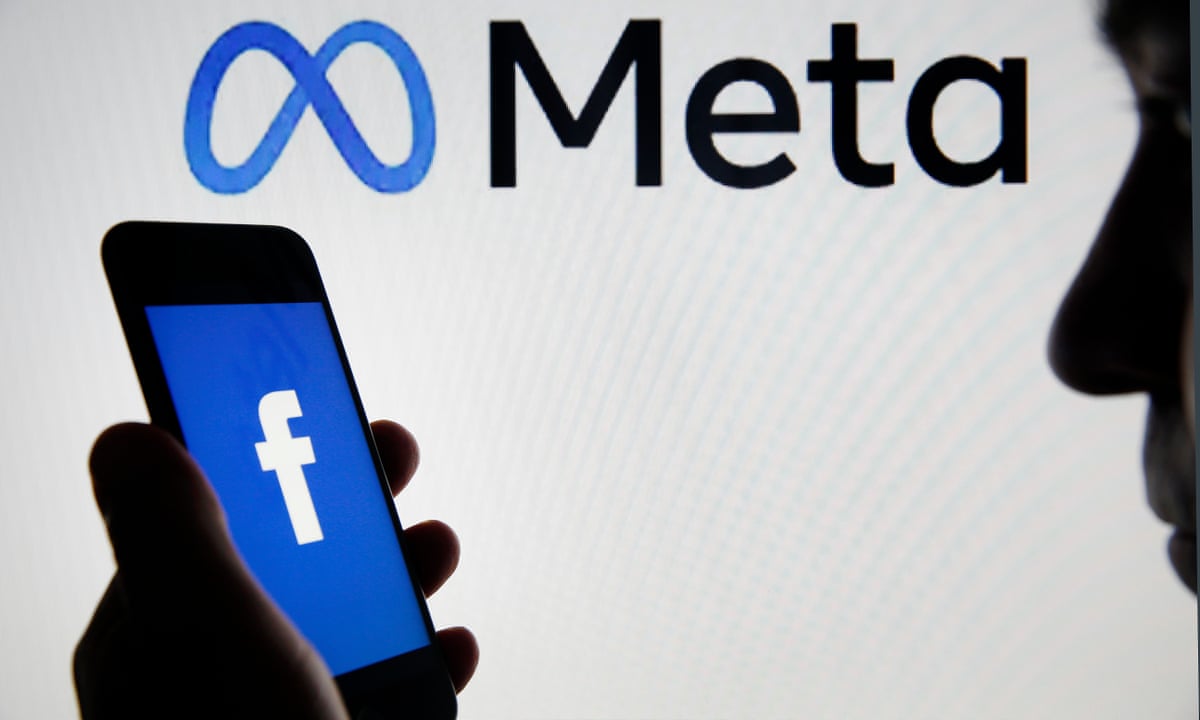 One forecaster, Insider Intelligence, does not expect Meta Platforms Inc’s (FB.O) Instagram social media service to lose users in the next three years. But its November estimates show Instagram’s growth in monthly users will fall to 5.8% this year and 3.1% by 2025 from 16.5% last year.

The dour outlook and stalled user momentum sent shares down as much as 24% in extended trading, a striking decline for a stock that has posted gains in every year but one since its 2012 IPO.

Zuckerberg said Meta’s rival to TikTok, Reels, is growing quickly, but monetization has been slow, and he asked investors for patience as the product ramps up.

“Over time we think that there is potential for a tremendous amount of overall engagement growth” with Reels, he said on a conference call Wednesday.

“We think it’s definitely the right thing to lean into this and push as hard to grow Reels as quickly as possible and not hold on the brakes at all, even though it may create some near-term slower growth than we would have wanted.”

The misses come at a critical juncture for the company, which is fighting regulatory battles on multiple fronts and also trying to justify a costly shift in corporate strategy to bet on the metaverse, Zuckerberg’s vision for an immersive internet that may take years to realize.

Analysts say Reels eventually could become a bigger revenue-generator than ads set against photo and text posts. But in a nod to the challenge ahead, Zuckerberg noted, Reels is not popular enough yet to attract the ad sales that older features do.