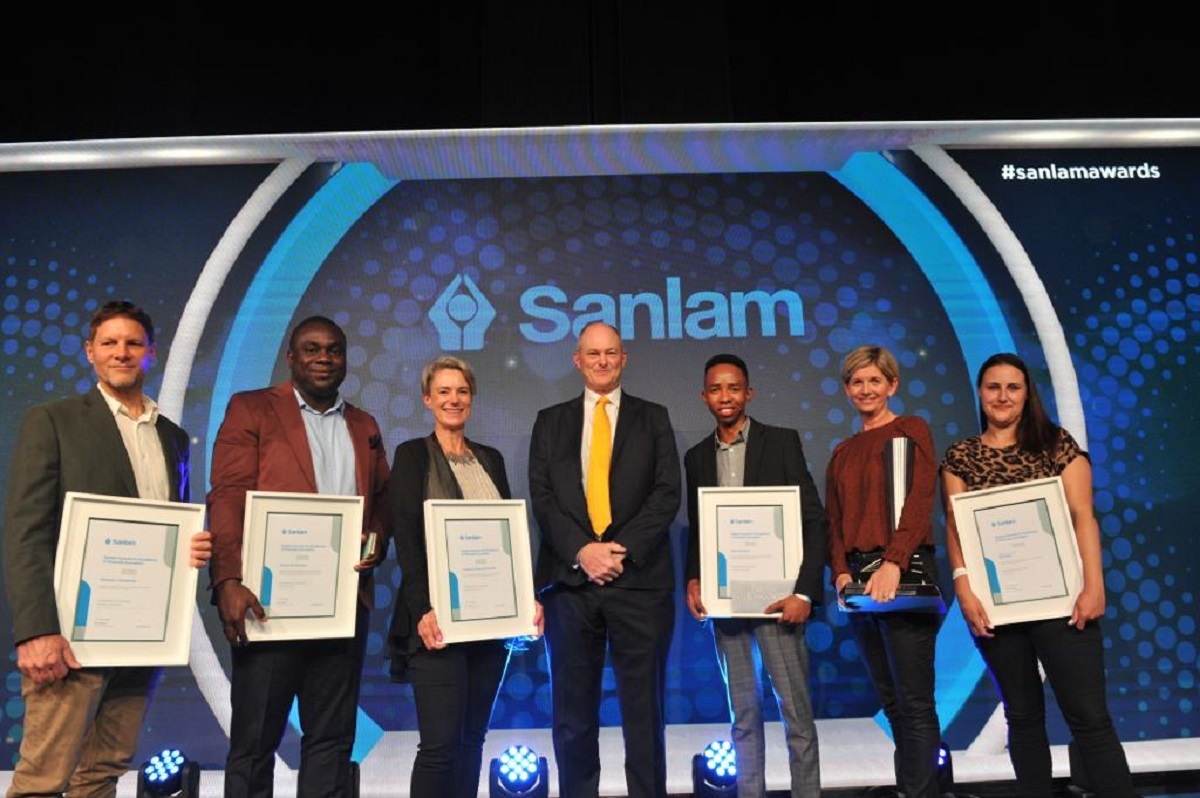 Zimnat, one of the leading financial services groups, today announced the opening of Zimbabwean submissions for the 2021 Sanlam Awards for Excellence in Financial Journalism, one of the leading prizes in Africa recognizing exceptional business journalism since 1974 hosted by its partner organization, Sanlam group.

The awards are open for works in print, radio, television, and online media. African journalists based in Africa, working in an African news organization, and publishing or broadcasting their works on the continent are eligible for the competition.

Entries must be published between 1 January and 31 December 2021 and submitted through the Sanlam website here:

The link also has detailed information on the eligibility guidelines, criteria on submitted works, and entry rules for the awards. Submissions must consist of only three pieces of journalistic work in English, French, or Portuguese. The deadline for entries is 28 February 2022.

The Business/Companies, Economy, Financial Markets, and Consumer Financial Education categories are open to South African journalists only. Entries must be from print and online media.

The Africa Growth Story category was introduced in 2013 to recognize exceptional business journalism focusing on the growth of the continent in terms of investment, infrastructure development, economic progress, and related topics. Stories should reflect a Pan African outlook and regional integration theme.
Special Awards:

Winners of the special awards are selected through a rigorous nomination and evaluation process by the independent judging panel.

For over four decades, the awards have been acknowledging the best financial journalism in Africa and have attracted widespread interest from the continent. In 2020, the judging panel received 100 entries from journalists representing more than 40 media organizations. The Africa Growth Story, a popular category in the competition, received 23 entries spanning countries across the geopolitical and economic blocks of the continent.

The judging panel consists of Nixon Kariithi (chair of the panel), Paula Fray (expert media trainer), Charles Naude (retired business editor), Ulrich Joubert (retired independent economist), Ylva Rodny Gumede (head of the division for Internationalisation and professor in the school of communication at the University of Johannesburg) Angela Agoawike (communications consultant based in Nigeria), Tom Indimuli (media consultant based in Kenya), and Emily May Brown (media lecturer at Polytechnic of Namibia).

The Zimnat Group is a diversified financial services group operating with four main business units, namely general insurance, life assurance, asset management, and microfinance. The group is driven by a determination to make life better. It is associated with the Sanlam Group, the largest non-banking financial institution on the continent.