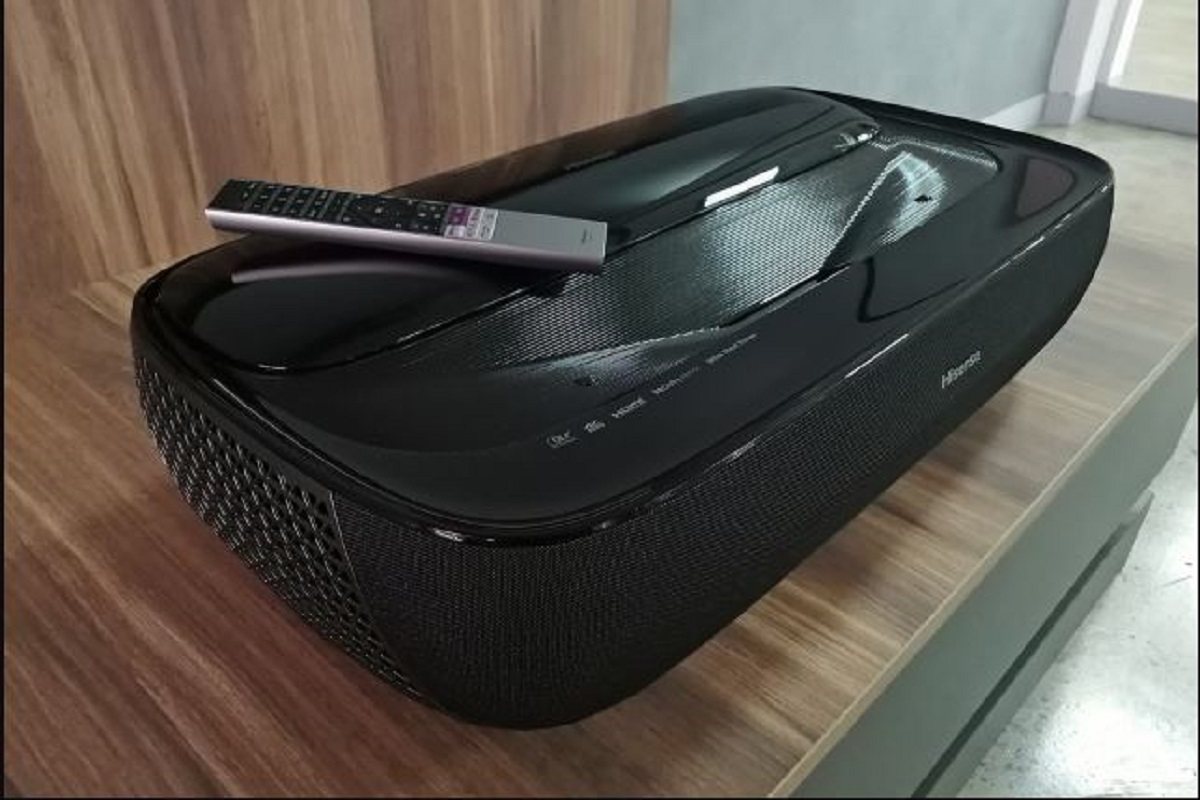 Hisense’s 100-inch Trichroma 4K Laser TV is one of the latest technologies to grace the African market.

It uses ultra-short throw projection technology to generate a brilliant picture that far surpasses the image achieved by traditional projectors.

Hisense provided Techunzipped with its 100L9G 4K Laser TV to review. This was our first experience with this new technology, and we were fascinated with what it would have to offer.

The 100-inch Trichroma 4K Laser TV is one of only a small selection of laser TVs available in South Africa.

What distinguishes this TV from common flatscreens or projectors is its ultra-short throw Laser TV technology, which projects images impressively onto a specially-designed Ambient Light Rejection (ALR) screen.

This projection can take place from just 20.6 cm away, so it can conveniently be setup on a cabinet rather than having to be mounted to the ceiling or strategically placed far away from the display. 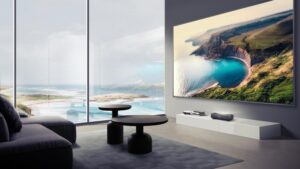 This offers a colourful and bright viewing experience, while the screen also reduces glare by over 85% – making this Laser TV ideal for daytime viewing.

It is also equipped with an RGB triple colour Trichroma laser light that generates improved colours, as well as high luminance uniformity that projects consistent brightness across the screen.

Furthermore, the Hisense L9G Trichroma 4K Laser TV meets BT.2020 standards, which means it offers a wide colour gamut so that the visuals will always exceed your expectations.

The Hisense L9G Trichroma 4K Laser TV is also equipped with two 20-Watt speakers and Dolby Atmos to provide you with immersive and powerful audio that will complete your home cinema experience.

If you require the biggest screen possible while maintaining exceptional image quality, there is no better option on the South African market than Hisense’s 100-inch Trichroma 4K Laser TV.

How I Easily Hacked Harare Institute of Technology (The Simplicity Will Blow Your Mind!)
MTN To Sale Stake in Nigerian operations