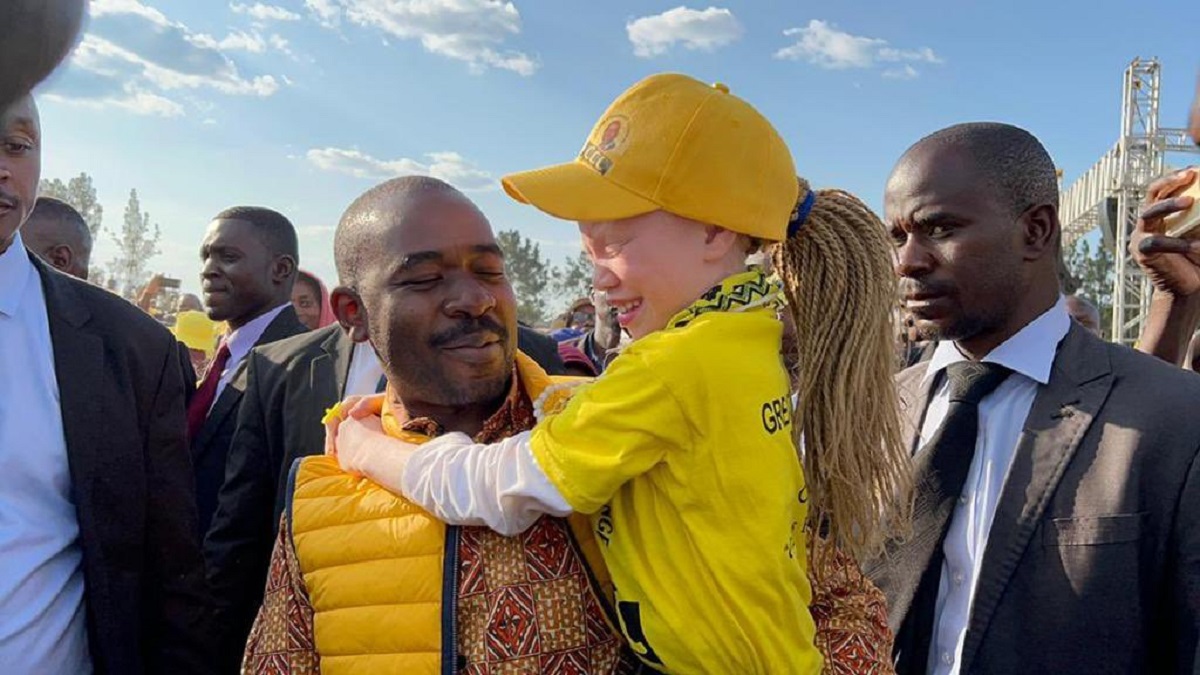 President Nelson Chamisa announced on Thursday morning that his Twitter account is set to clock 1 million followers. Chamisa has become the first Zimbabwean politician to reach such a milestone in terms of the followers on the micro-blogging social networking platform.
The CCC leader’s popularity is rising with each passing day.
President Chamisa wrote on Twitter:

Chamisa said these would be converted into votes in the next year’s elections.
He posted on the same platform:
‘’Wow!! We have done it. We have hit the mark and reached a milestone. We’re now 900 000. Almost getting to a million. Thank you, friends. Thank you family. God bless you!’’