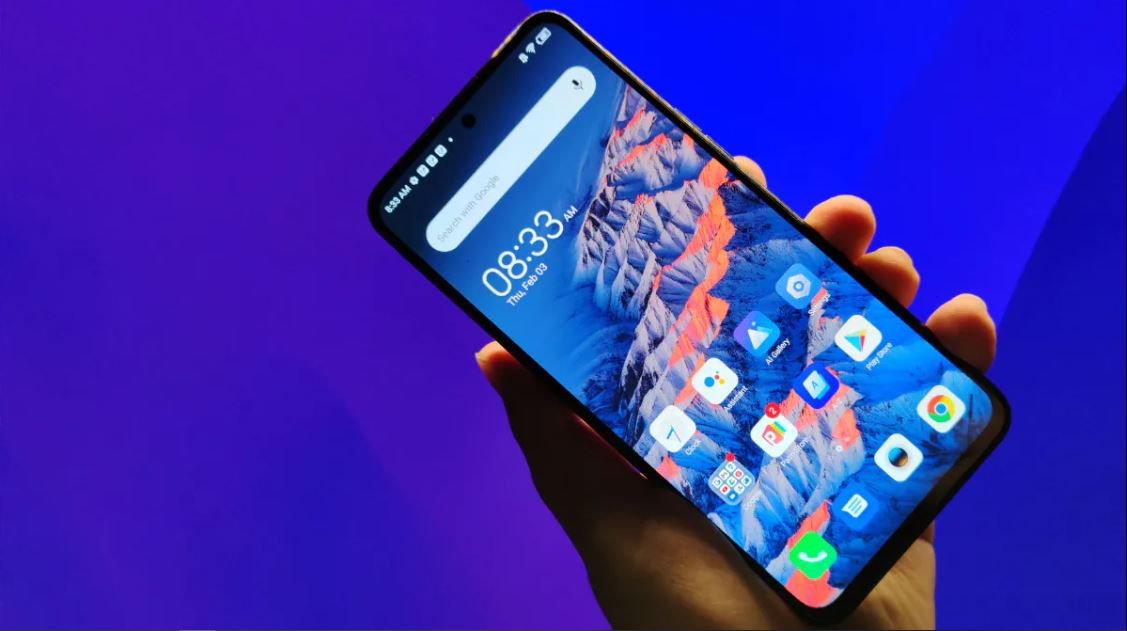 Tecno Mobile has announced partnerships with third-party financial institutions for the launch of the Tecno Wallet, an app created for its devices and integrated into the Camon 19 series of phones. The Tecno Wallet will let users make easy and secure payments services including money transfers, airtime, data, bills and shopping. It aims to aggregate products, services and merchants from across the market.

The wallet will be available for download to selected existing device series and will be installed on new Tecno smartphones, including the upcoming Camon 19 series, due out in June. The wallet was launched in Nigeria in May and comes to Kenya in the middle of June. Future launches will include Ghana, Tanzania, Uganda, Cote d’Ivoire and Senegal in the second half of 2022.

Tecno Wallet will soon offer cashback and promotional rewards, along with discounts and deals with participating merchants and retailers. It said that it is among the first to make Android 13 beta available, on its latest Camon 19 Pro 5G. Its new series of devices will have original technology such as a RGBW camera sensor + glass, which has been developed with Samsung, as well as a dual-ring triple-camera layout.