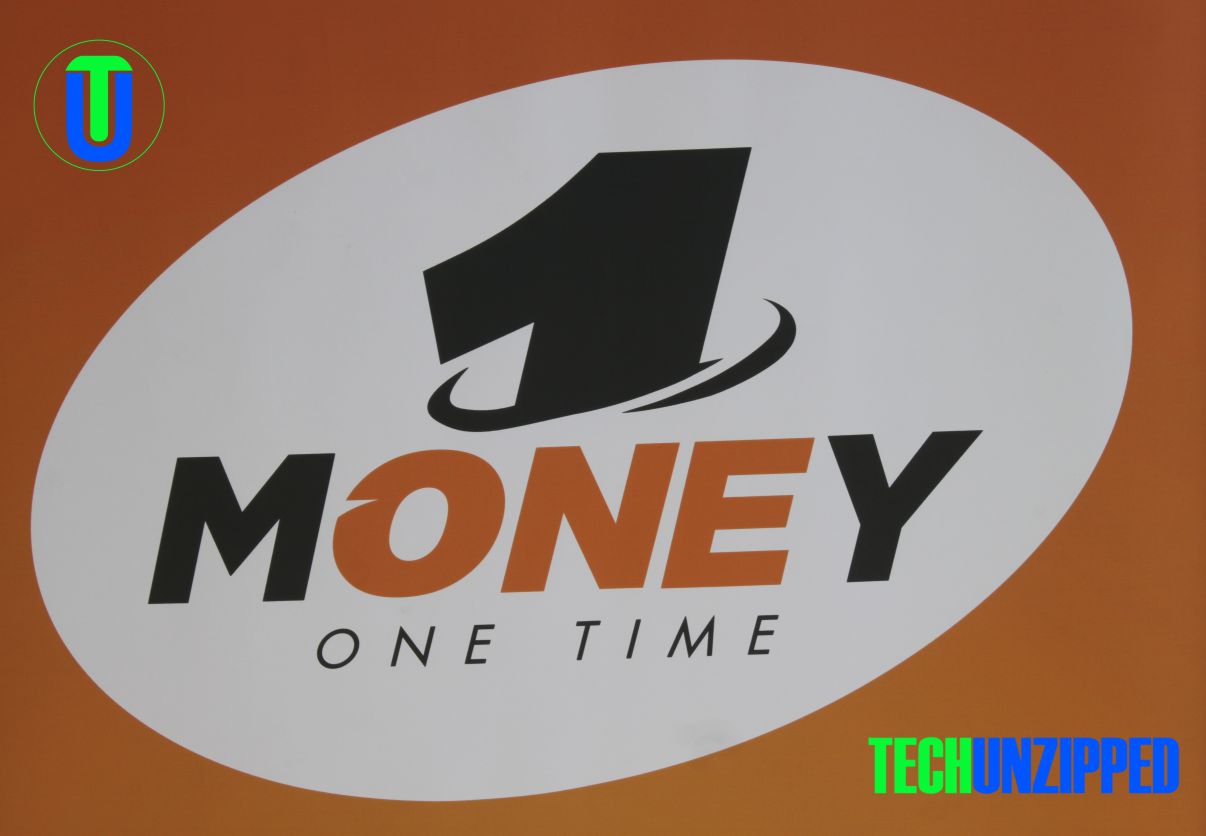 OneMoney transaction limits have been adjusted, with users now able to send up to ZW$280 000 per month and to shop and pay bills of up to ZW$400 000 in a single month.

The good news for OneMoney customers is that they can now transact up to the monthly limit in a day, allowing them to transact at their discretion in line with their incomes.

While OneMoney customers are still limited to sending a maximum of ZW $10 000 on sending money per transaction, and ZW$50 000 for shopping and paying bills, they can now repeat those transactions up to the monthly limit of ZW$280 000 or ZW$400 000 in a day, respectively.

Mobile money users have been struggling to make transactions due to low transaction limits, which have now been significantly eroded by rising prices and inflation.

For instance, farmers could not procure inputs in one go, as the transaction limit for paying merchants was ZW$25 000, while parents could not easily pay school fees for their children without hitting the limit.